Mario Kart Tour: How to Steer

Two options, both are confusing. 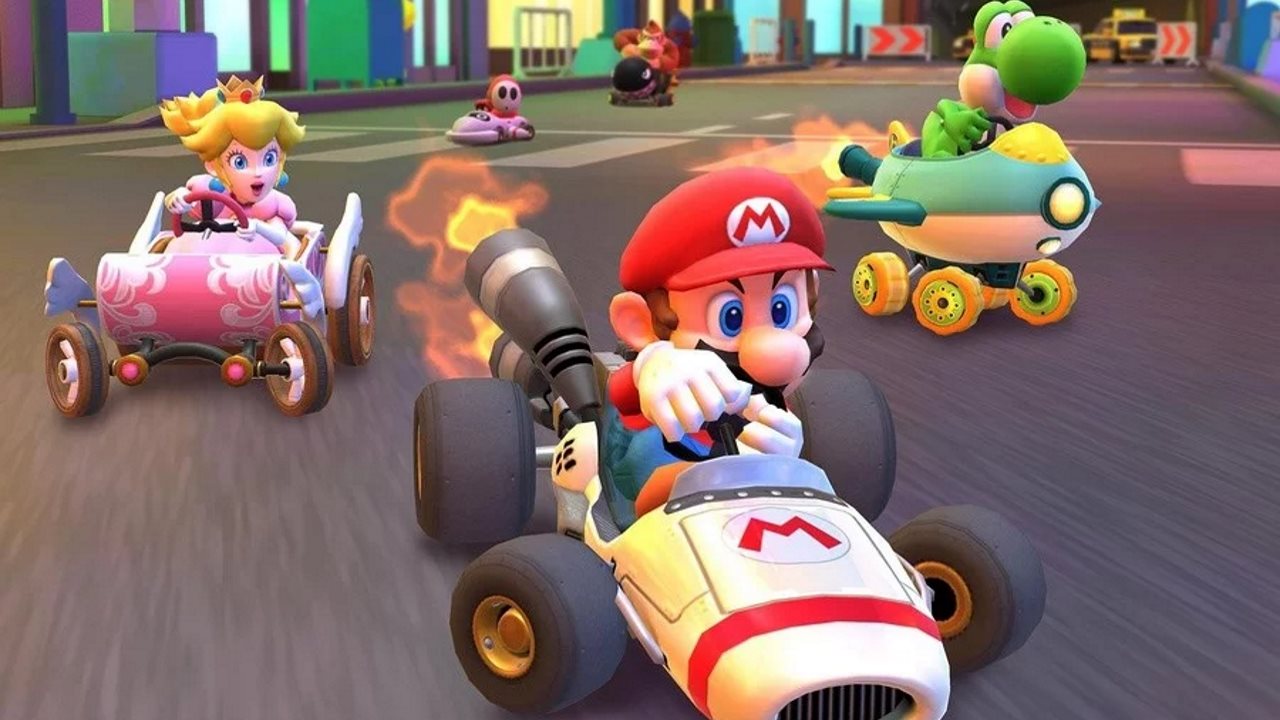 New Mario Kart game releases only come around so often, and each typically leads to celebration among Nintendo fans. This is the case once again with Mario Kart Tour, but the added fact that it’s the series’ first foray onto mobile phones makes for a unique situation. The gameplay has been totally reworked which makes for a new scenario where players aren’t sure of some of the basics of how to play. To help here’s a quick guide on how to steer in Mario Kart Tour.

While previous Mario Kart games used pretty typical controls, Mario Kart Tour changes things the most here. Players don’t have a controller firmly placed in their hands, so the game needs to do something else. Motion controls are one of the answers Nintendo came up with, leading to some confusion as players wrestle with how to steer and other issues. There are options though, so let’s break down all of it.

The default option isn’t motion though, but some may want to change that later. By default the only way to steer in Mario Kart Tour is to tap and drag your finger which way you want to go. Each time you tap you’ll hop and start to drift a bit. Slide your finger/thumb to the left or right and your kart will head that way. You can let off your angle a bit, but cannot change directions without releasing your finger and tapping to drag once again. However, if you prefer motion controls just head into the Settings menu and change them, then keep reading to see how to steer with motion controls.

In short, to steer in Mario Kart Tour using motion controls you simply move your device as though it was a steering wheel of sorts. Not all the way, don’t go tilting it 180 degrees or more, just tilt it left or right to steer left or right, respectively. It’s that simple.

And that’s all you need to know about how to steer in Mario Kart Tour.