Mario Kart Tour: How to Take Out Pipes 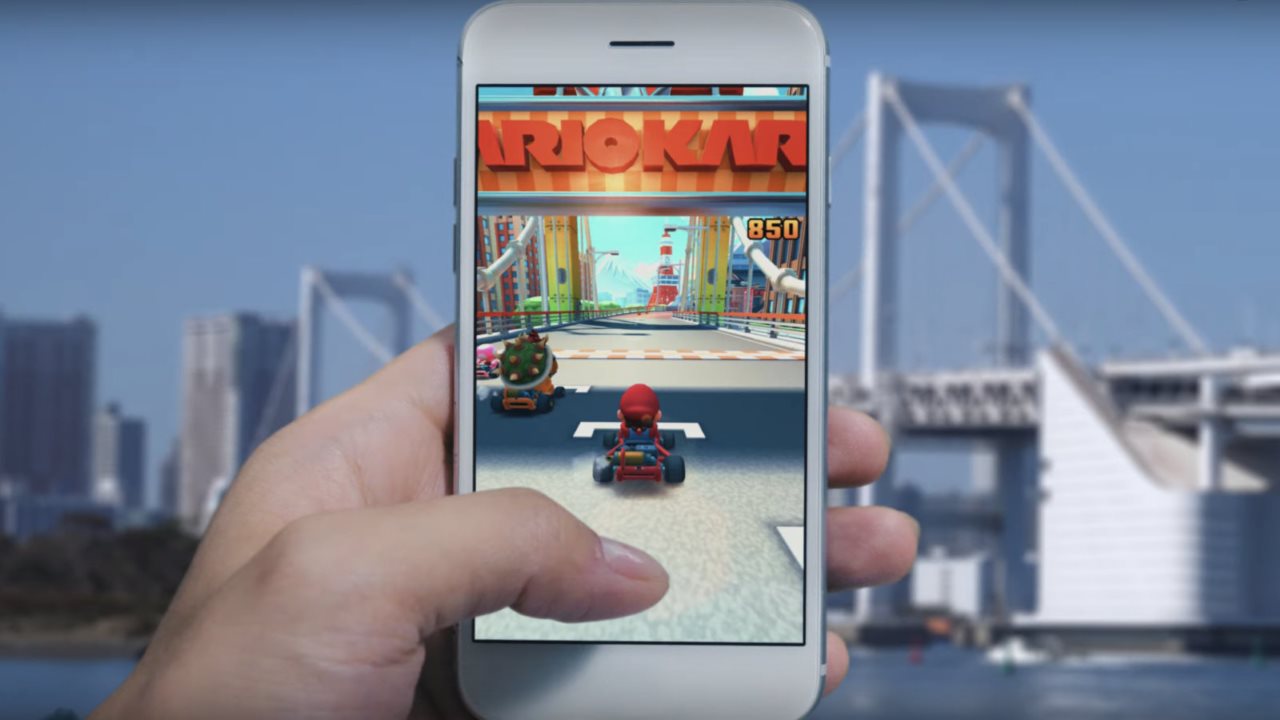 Mario Kart Tour pits players against AI controlled racers from around the world, but it also tasks players with various objectives or goals they need to complete to unlock items in-game. One of the most cryptic tells players that they must destroy, break, or take out pipes. Whatever it says specifically (it changes by region/player/whatever), the goal is the same. You need to get out on the track and break some warp pipes. Here’s how to take out pipes in Mario Kart Tour.

How to Take Out Pipes

The answer lies in the Mega Mushroom. This unique powerup comes from the New Super Mario Bros. series, and its power is truly something to behold. When used your racer will grow to massive size and then will be able to take out anything in their path. Other racers, track obstacles, and yes, pipes. No matter what track you’re on, if you have the Mega Mushroom powerup you can tackle the destroy pipes objective, all you need to do is time it properly.

Each race in Mario Kart Tour consists of two laps, so you should always use the first to scope things out. The Mario Circuit track seems like the best option within the available tracks at this time, so if this is your current objective you’ll want to play that as much as possible. Get to the middle or back of the pack of racers to increase the odds of receiving the higher tier powerup that is the Mega Mushroom, then it comes down to luck. If you get it just look for the many areas of the track with pipes on the road, then use it before getting to them. Drive into them and you’ll break the pipes, so just try to hit all three in one go if possible.

And that’s how to take out pipes in Mario Kart Tour.