The latest news in the world of video games at Attack of the Fanboy
October 11th, 2022 by Caleb Stultz 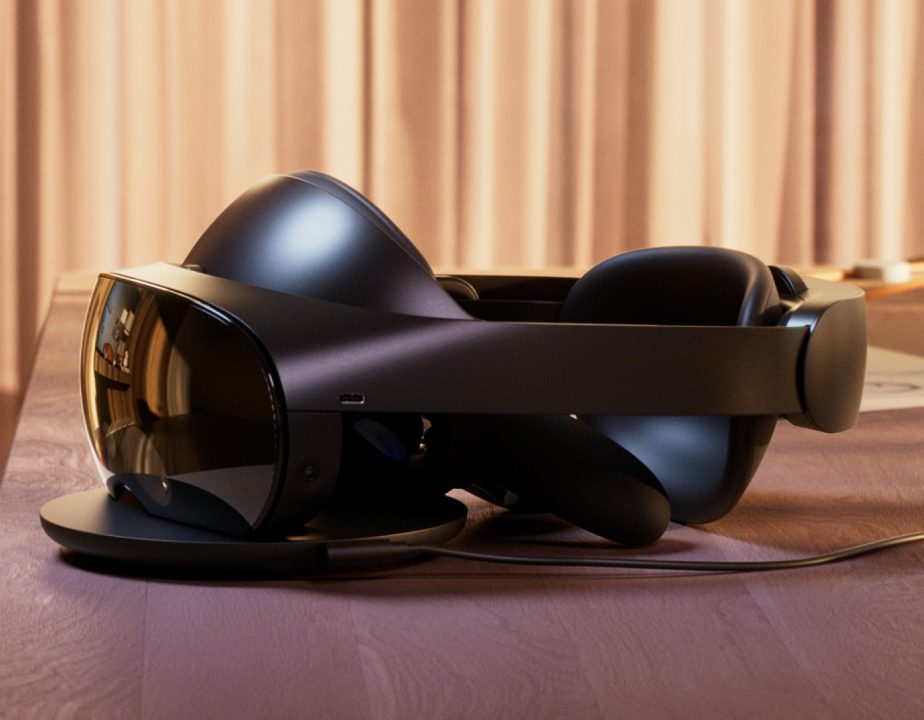 The Meta Quest Pro has just been announced for pre-order by Meta. Meta claims this newest headset will allow wearers to engage with its “mixed reality” in an “effortless way.”

On its website, Meta says those who wear the newest headset will be able to “invite collaborators around the world” to work together to share designs in “real time.”

So, what is there to know about the newest virtual reality headset from Meta? In this guide, we will show you how much the Meta Quest Pro will cost, how to pre-order, when it will release, the device’s specs, and more.

Everything We Know About Meta Quest Pro

The Meta Quest Pro has gone on the market for pre-order starting at $1,499.99, over three times the price of the $400 Meta Quest 2, formerly known as the Oculus Quest 2. 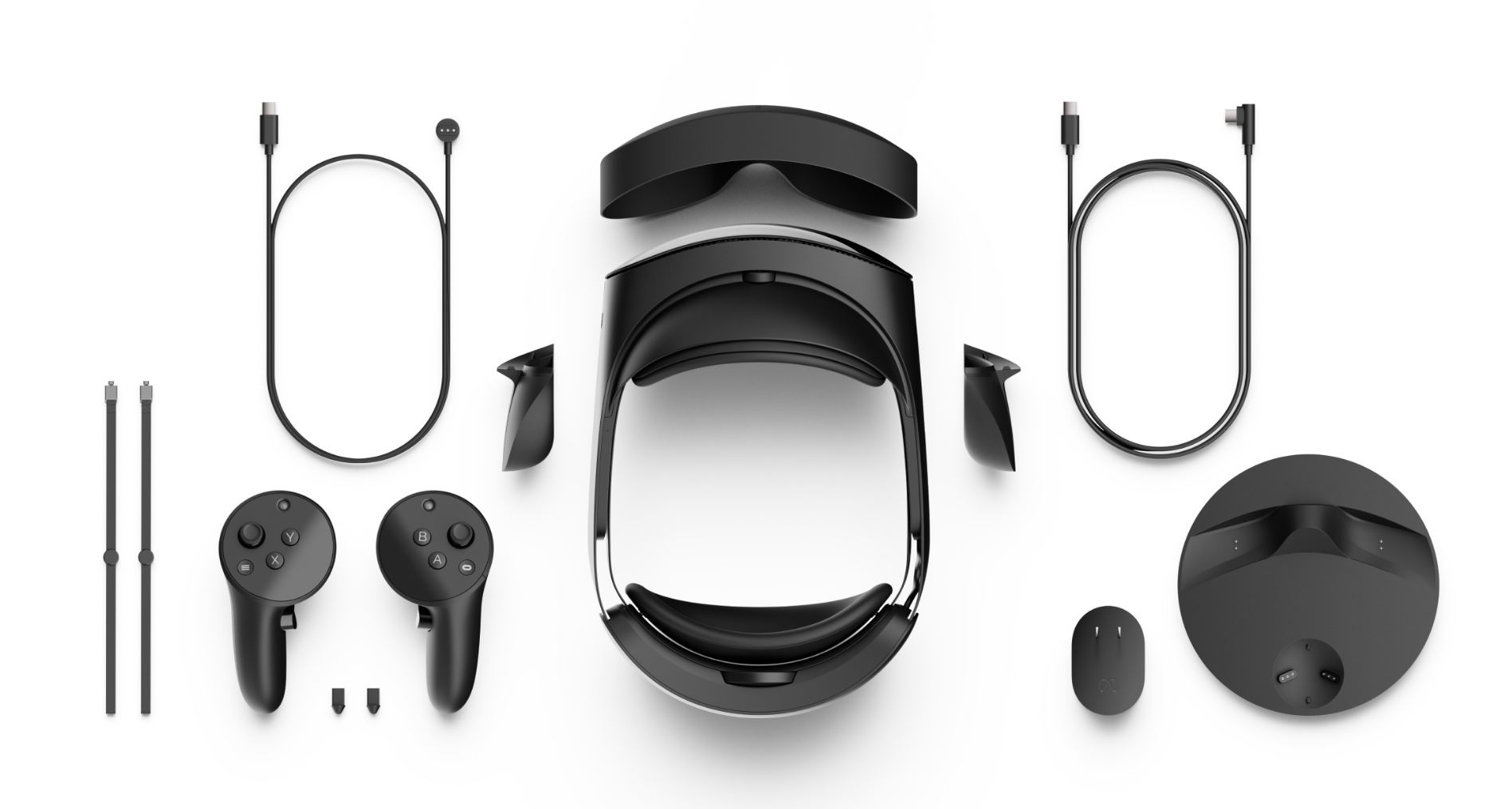 The device, which is available for pre-order now, will ship out for buyers on Oct. 25. Those who pre-order the newest headset from Meta will be provided free shipping with a return policy of 30 days.

What are the Specs of the Meta Quest Pro?

The entire design of the headset has been changed, according to Meta. The “transformative mixed reality” will set the resolution four times higher than the Oculus Quest 2, which was released in 2019.

The Meta Quest Pro will immediately come with backward compatibility for all the games you have owned on the Meta Quest 2 app catalog, so there is no need to fear for all those games you bought over the last three years.

A “Natural Expression” feature will read the movements of your face and track them, allowing your avatar to make the same facial expressions when in the mixed reality setting. 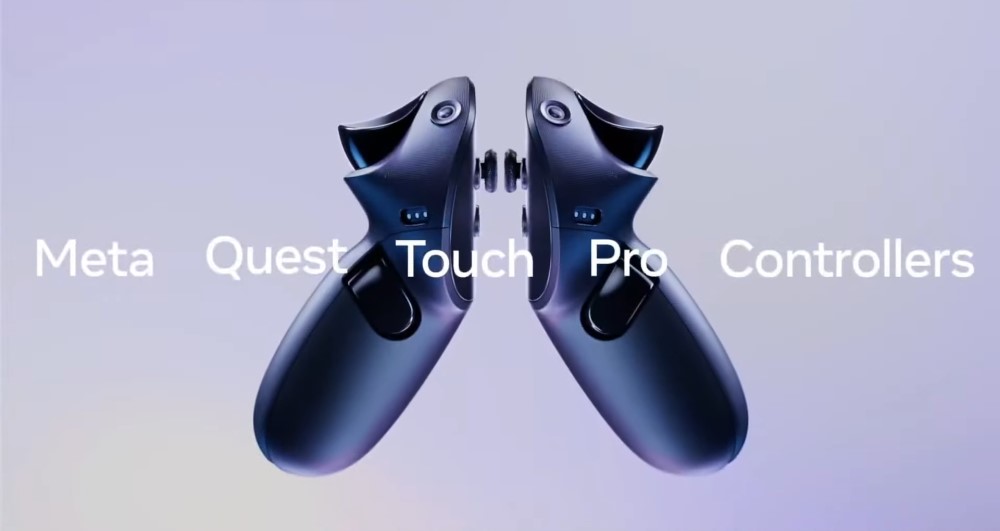 The Touch Pro controllers offer 360 degrees of motion range within your virtual space. This, plus the new TruTouch haptic feedback and precision pinch, will allow you to create a more refined VR feel.