Miitopia: How to Add Party Members 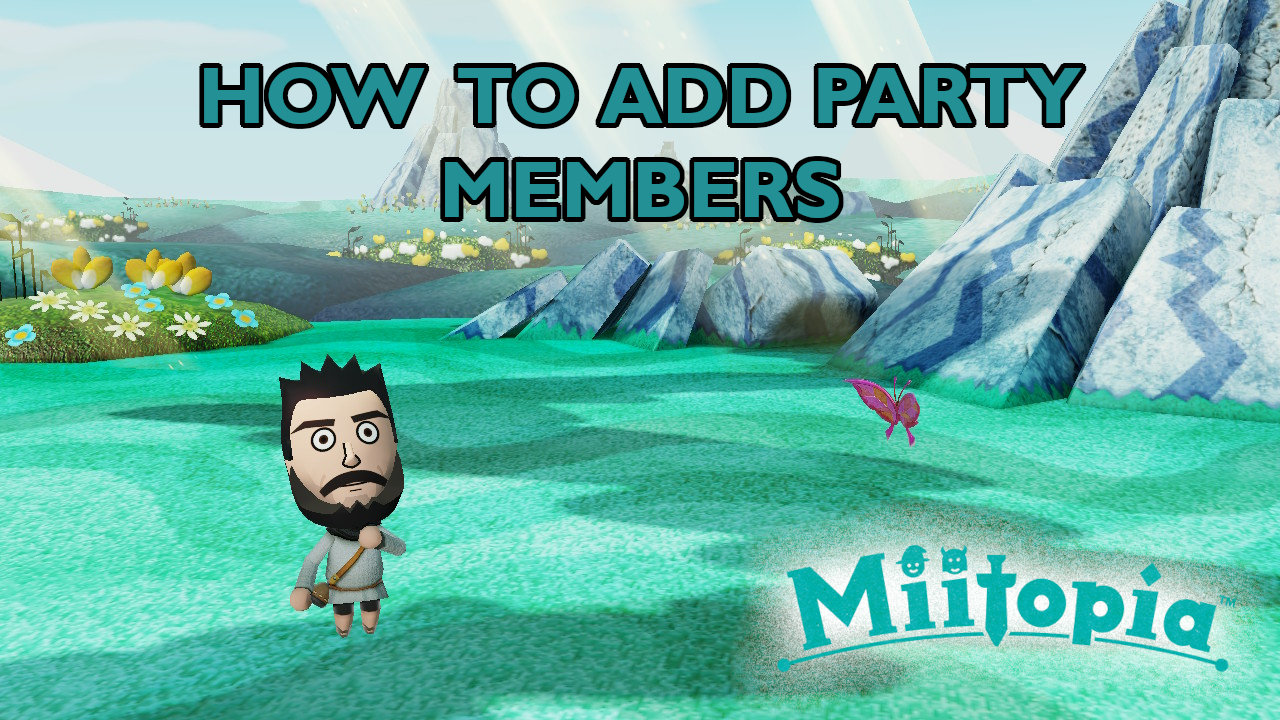 Miitopia sends you on a grand adventure, in which you will have the option to add party members as you progress through the game. There will be a lot of places you will visit, and a lot of faces you will meet (or maybe some people with not faces at all), and it’s only natural to try and bring along in your journey as many of them as possible. You start with your main Mii and protagonist as your sole fighter, but further down the line you end up recruiting quite a lot of them. To see how, check out below.

How to add more party members in Miitopia

To start things, you need to know that in an actual fight, your party consists up to four members each time, with the Horse excluded as it is the unofficial fifth member. That said, you can invite more teammates along the way, that will remain at the Inn until you come back. Those party characters will be able to sleep in rooms together, so you can increase their bond even without using them in battles. They can also be assigned to different Jobs than your main party, and swap between them depending on what party setup you need at any time.

With all that said, how do you exactly get more party members? To answer that, we unfortunately need to put a spoiler warning here, as the following list will include areas and places that are found way later into the game.

Ten party members in total will be available for you before you finish the game. However, to a major twist, after you manage to beat the final boss, the Villa and New Lumos and Galados Isle are unlocked, making it possible to move your characters there. Due to this, you will be now able to recruit a total of 90 more party members, reaching the absolutely insane amount of 99, as you keep playing during the post-game. If you are planning on creating a multitude of different team setups, there is your chance right there.