Miitopia: How to Control Party Members

Can you control anyone besides your main Mii? 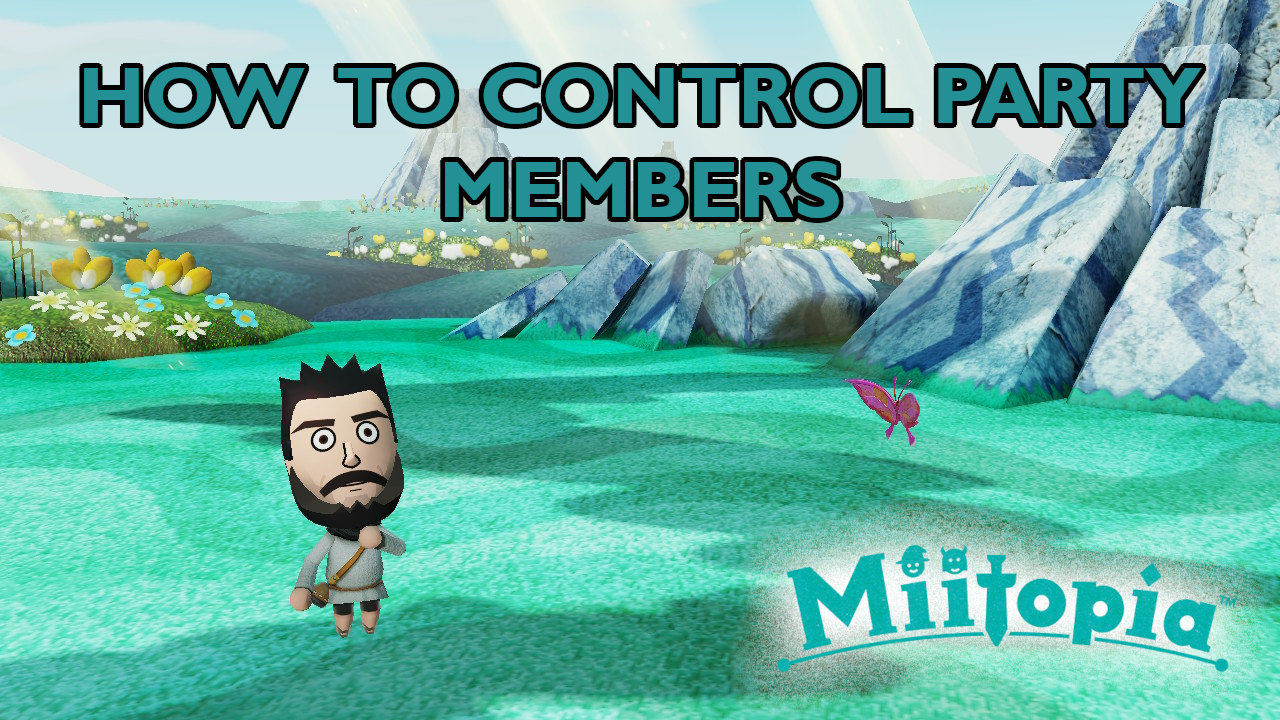 In Miitopia you recruit a lot of new allies, and if you found this guide, it’s because you want to know how to control party members in battle. You start your adventure by creating your main Mii, and then you start gathering party members on a steady basis, with different jobs and abilities each. In a battle you have full control of your main character, and the rest of the party casts skills or uses attacks and abilities on their own pace, as the battle goes on. What if you want to make them focus on a single thing or use a certain skill at a specific time? Let’s find out.

How to control party members during a battle in Miitopia

Let me be short and clear here. Unfortunately, you can’t control party members in Miitopia. Controlling your party members at any point during your adventure in any battle at all, is not possible. It’s for sure something to that would really help you in monster encounters, especially in boss fights, but for whatever the reason the team behind this fascinating RPG decided to not let players control them.

That said, you can do some things that will affect, to a certain point, their behavior and actions in a fight. Their personalities for example play a major role on how they approach fights and they have certain perks with each of them. For example, any party member with the Kind personality, will occasionally guard teammates from an attack, but will have the drawback of actually not attacking sometimes the enemy, due to the same kindness. They are all living beings after all, based on the ideology of any member with the Kind personality.

Additionally, we have the very important bond feature. By increasing the bond between two teammates, either with outside activities or by fighting together, they unlock special skills. Those skills vary from protecting one another, to attacking at the same time an enemy and so on. This mechanic plays a significant role down the line, since all of your party members can help each other out.

As you see, even without being able to control any of your party members, your actions do affect their behavior in and outside of the battle. It’s still not as great as being able to assign their actions manually, but does help at a great degree. Try and utilize every method mentioned above, and they will put some work without your help showing how strong and dependent they can be on their own.