Miitopia: How to Increase Bond Fast 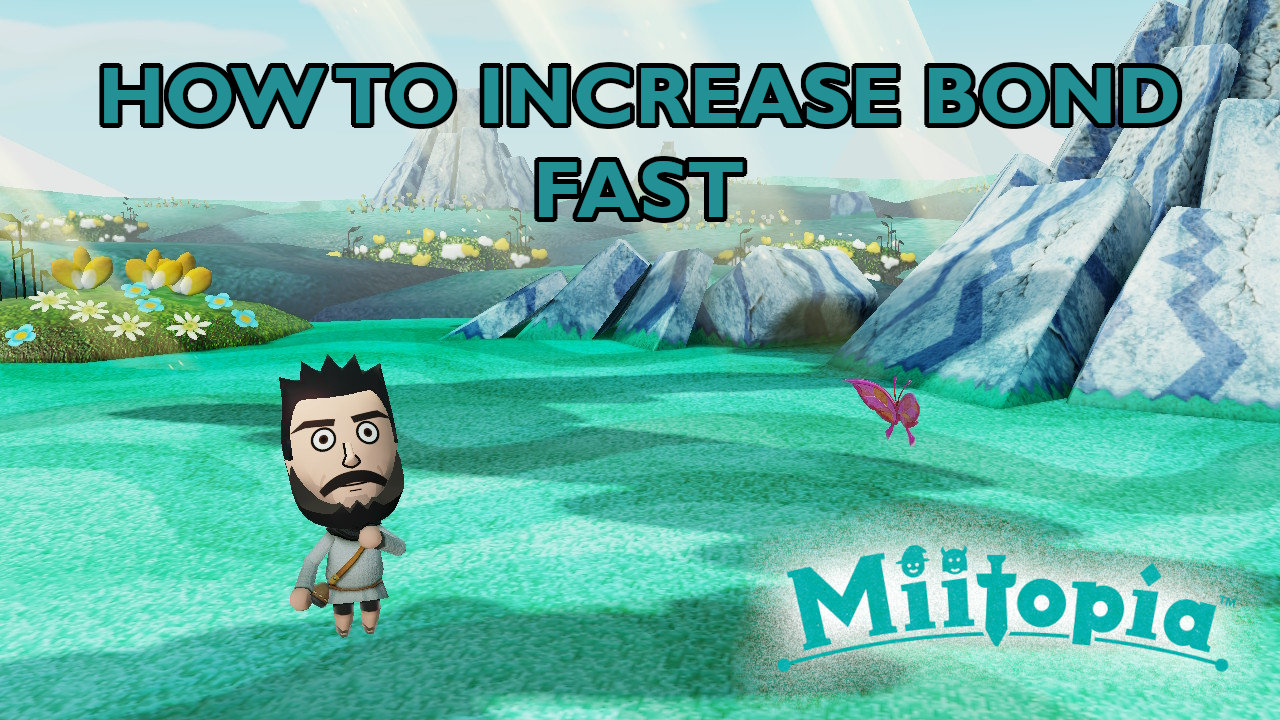 Increasing your characters’ bond in Miitopia will be the most important thing to do inside this unique RPG. While getting new equipment and raising your party’s level is one way of progressing further through the hardest areas of the game, you won’t have a good time if your Mii characters don’t have a strong bond between them. For those that are not yet aware, when a Mii raises their bond with the rest of the team, they unlock some extremely useful abilities and skills, that have a chance of being activated in a battle. The difference between party members that have high bond levels with those that don’t, is huge, so let’s take a look below to see how you can increase that bond.

How to raise bond in Miitopia

Bond can be increased in two ways. Either battling monsters or by utilizing the Inn. Fighting is less significant than the latter, since it is way less consistent and random. As the fight goes on, your units may end up helping each other in various ways, like blocking the attack targeting any of the two, or combining their attacks together and so on. Additionally, the bigger the bond between the two, the greater the chances are for these instances to be triggered. In any case, two party members that end up assisting each other, will have their bond increased by a small amount.

The other method involves as we mentioned above, the Inn. After each run, your party ends up at the Inn, in which you can set the two characters that you want for their bond to increase, to be in the same room and spend the night together. This will give them a bond boost, but it’s not like other members won’t interact with them. In fact, you may see a different Mii thinking about a person that is not in the same room. If they do, put them in that room together and click the “Check on the team” option. They will have some free time this way, and their bond will increase even if they don’t end up sleeping in the same room together.

This can happen for any Mii combination you have recruited, so always keep an eye out to the “Check on the team” notifications. Lastly, one other way in which teammates can increase their bond, is by sending a pair to Outings. These are essentially an extra free time session, but one that can end up to fights or QTE-like events. They provide a generous amount of bond gauge though, so don’t neglect those and you can send two Mii to Outings with the special Tickets needed. They can be found in many ways, like rewards from NPCs, Chests, and so on.

As the bond between two party members increase, they unlock more and stronger abilities. This is why you need to keep the bond between all of your recruited characters at an equal level, so they can all synchronize and help each other. Don’t forget that the Horse you unlock at a certain point, can also have its bond raised with your team in the same way as we mentioned above. It has some seriously strong AOE attacks further on, so make sure to have its bond increased with at least one member of your team.