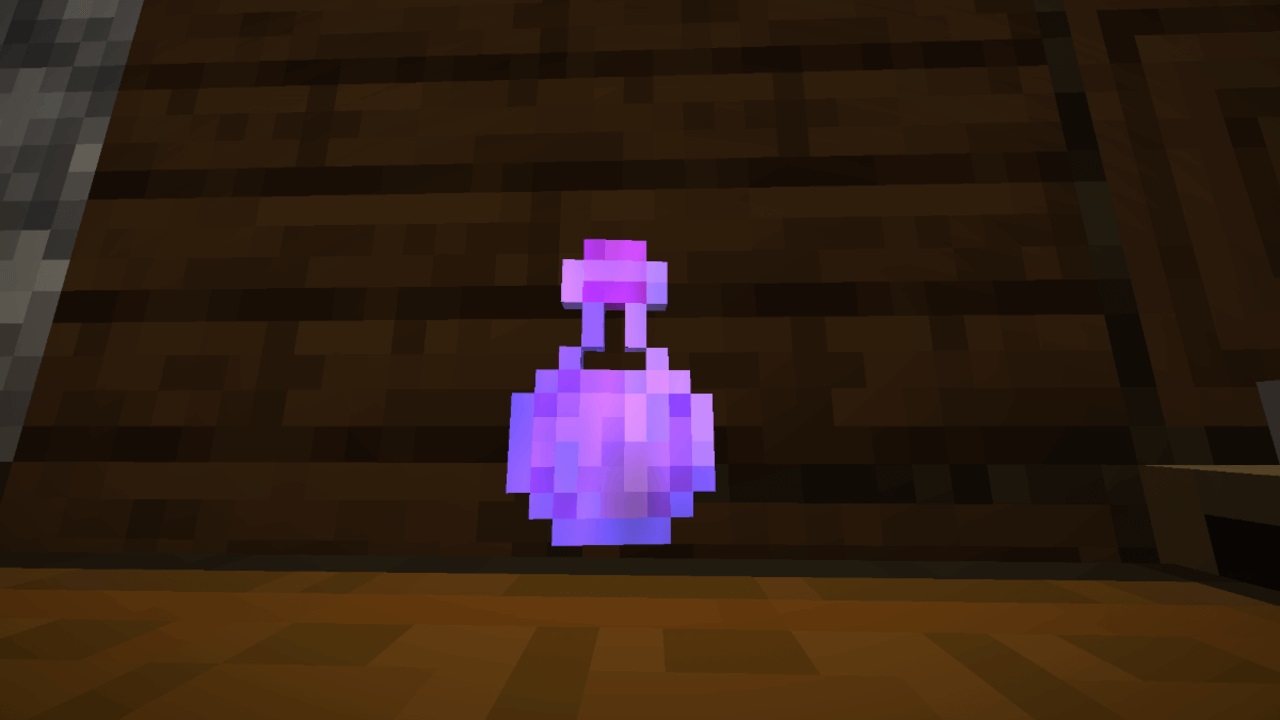 Potions are a useful tool to have under your belt when exploring the world in Minecraft, so here’s a list of all of the potion recipes currently in the game. This list will be broken up depending on how the potion itself is brewed since some potions require a more involved process than others to create. All potions will also require that the brewing stand be fueled by blaze power, so make sure to have some on hand before beginning.

No matter what potion you are aiming to brew, there are a few consistent things that either can be done or have to be done for all potions that are made. So here are those universal ingredients. Note that the potion modifiers only work when added to the final potion and must not be added at the start. Failing to do this will result in the creation of a Mundane Potion, which does nothing.

Once you have an Awkward Potion at the bottom of your brewing stand, you can begin making potions that have actual effects tied to them.

Some of the Potions with more negative effects have different potion recipes when compared to normal potions. You can’t just make them straight out of an Awkward Potion, and instead, they need to be made using other potion types. What this means is that you need to brew a potion with a good effect, and then add a Fermented Spider Eye to create a new potion.