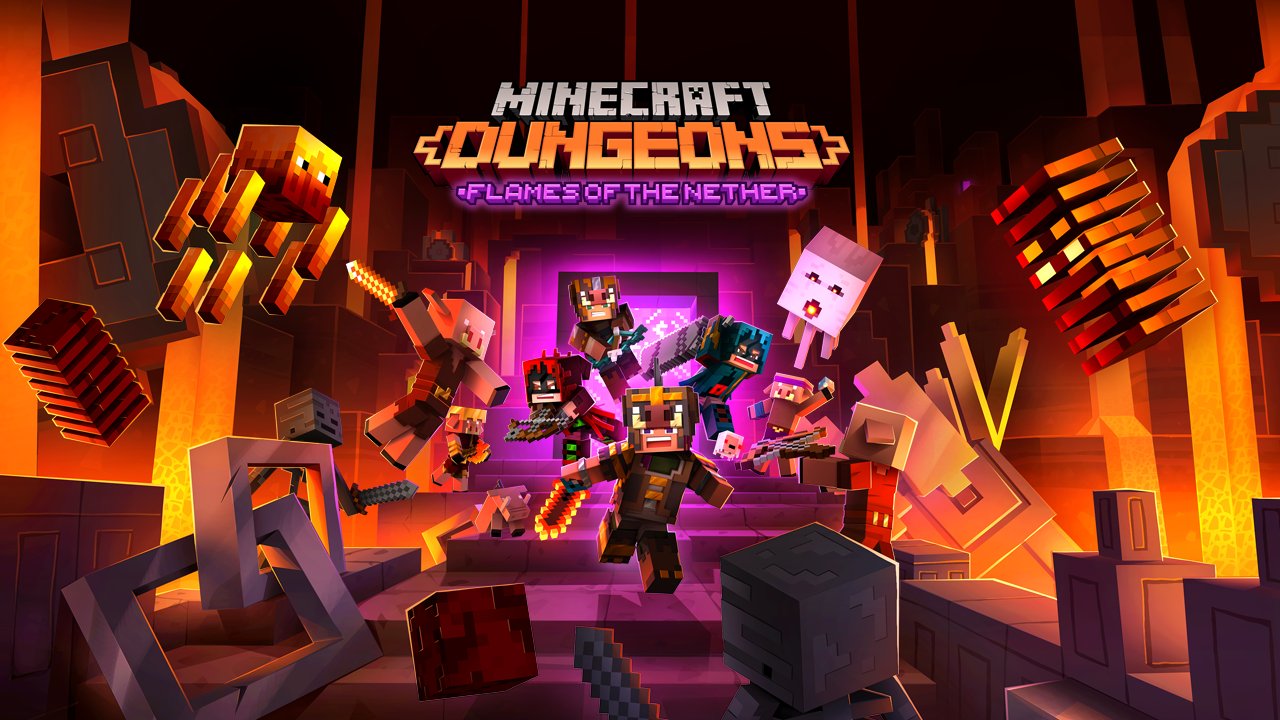 Update 1.15 has arrived for Minecraft Dungeons, and here’s the full list of changes and fixes added with this patch.

The main purpose of this patch is to add Cloud Saves for all platforms. This allows you to pretty much play the game anywhere you want. A pretty sweet deal if you ask me.

The rest of the update is to fix some issues and bugs. You can read the full patch notes posted down below.

The long-awaited Cloud Saves feature is now available in Minecraft Dungeons! With this update, you can now save your progress to the cloud, so you can pick up and play your Heroes across Nintendo Switch, PlayStation 4, Windows PC, Xbox One, and Xbox Series X|S.

While the in-game prompts show how to upload and download Heroes using Cloud Saves, you can check out the support article if you have any questions on the process.

If you want to know more about this patch, you can visit the official website. Also you can contact Mojang online if you want to give them your feedback. Minecraft Dungeons is out now for PC, PS4, Xbox One and Nintendo Switch.