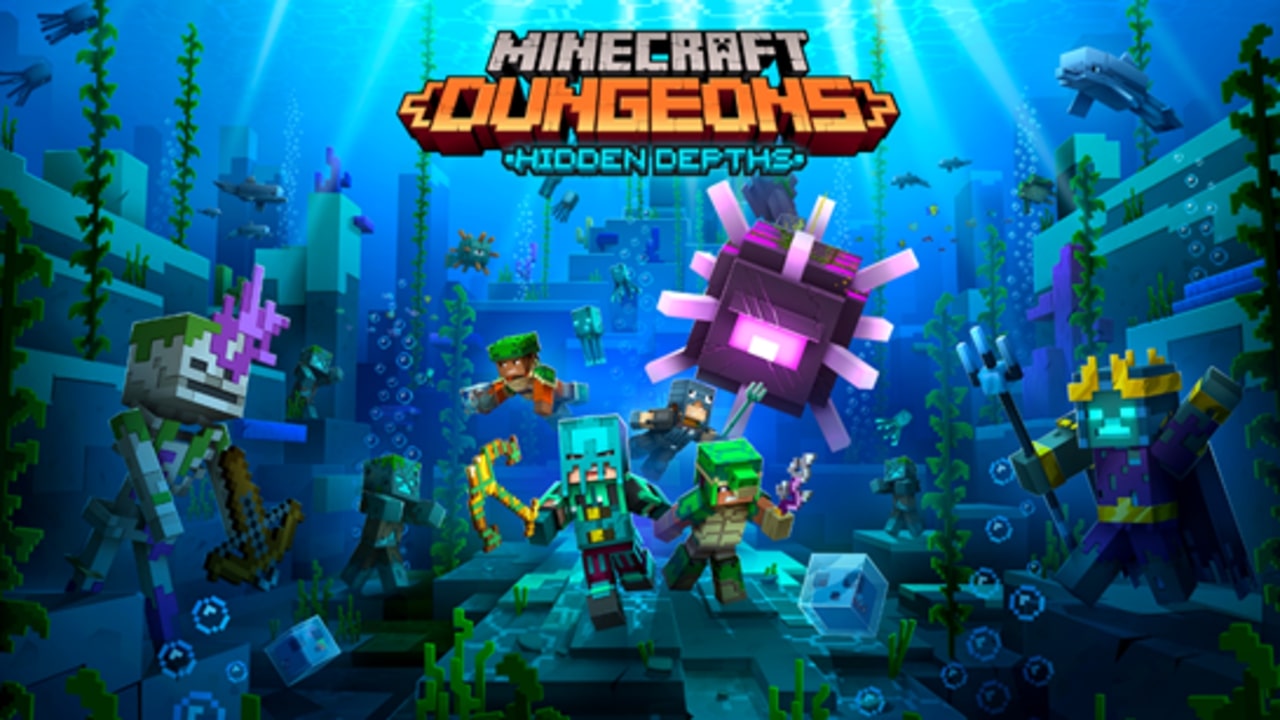 Update 1.18 has arrived for Minecraft Dungeons, and here’s the full list of changes and fixes added with this patch.

The main purpose of this patch is to fix some gameplay issues that people noticed when the Hidden Depths DLC was released. You can also contact the developer for any feedback you may have about all the recent updates. Spotting bugs allow the game to run smoothly with future updates.

Anyway, you can read the full patch notes posted today down below.

If you want to know more about the game’s updates, you can visit the official website. Minecraft Dungeons is available now for the PC, PS4, Xbox One and Nintendo Switch platforms.