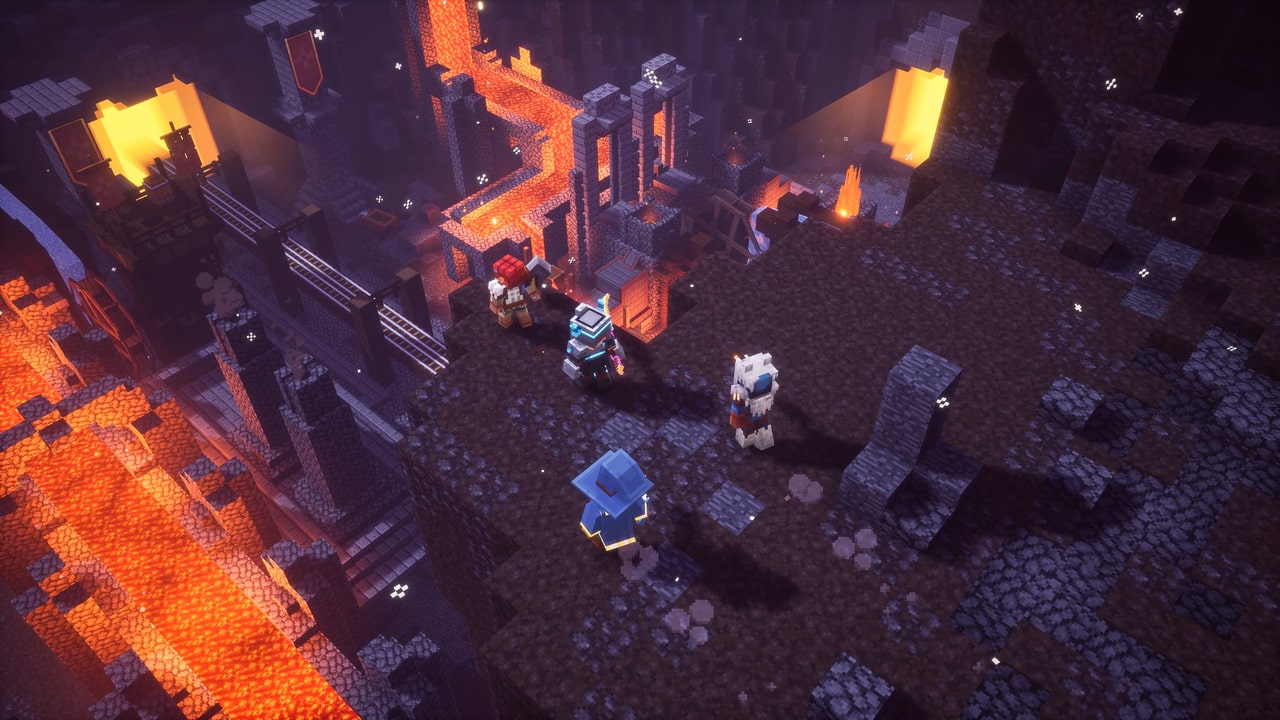 Update 1.21 has arrived for Minecraft Dungeons, and here’s the full list of changes and fixes added with this patch.

Developers Mojang Studios and Double Eleven have now released a pretty big update for Minecraft Dungeons today on October 13th, 2021. On PS4 this is patch number 1.21, although officially this is update version 1.11.1.0.

One of the new features of this update is the introduction of the Spookier Fall Event. As expected, this is an event where you’ll see lots of Halloween style items that you can earn. This event will run until now and November 2nd.

Aside from that, tons of gameplay changes and bug fixes are a part of this new update released today. You can read the full patch notes below.

The Spookier Fall event descends on Minecraft Dungeons to haunt your holiday with (mis)adventure. Complete Seasonal Trials to earn unique and seasonal-exclusive items such as the Cackling Broom, the Phantom Bow, and the Soul Jack-O-Lantern armor set.

NOTE: To gain progress towards rewards, you must have updated to version 1.11.1.0 and be connected to the internet while completing Seasonal Trials.

The official patch notes were originally posted on the game’s official website. Minecraft Dungeons is out now for PC, PlayStation, Xbox and Nintendo Switch platforms. 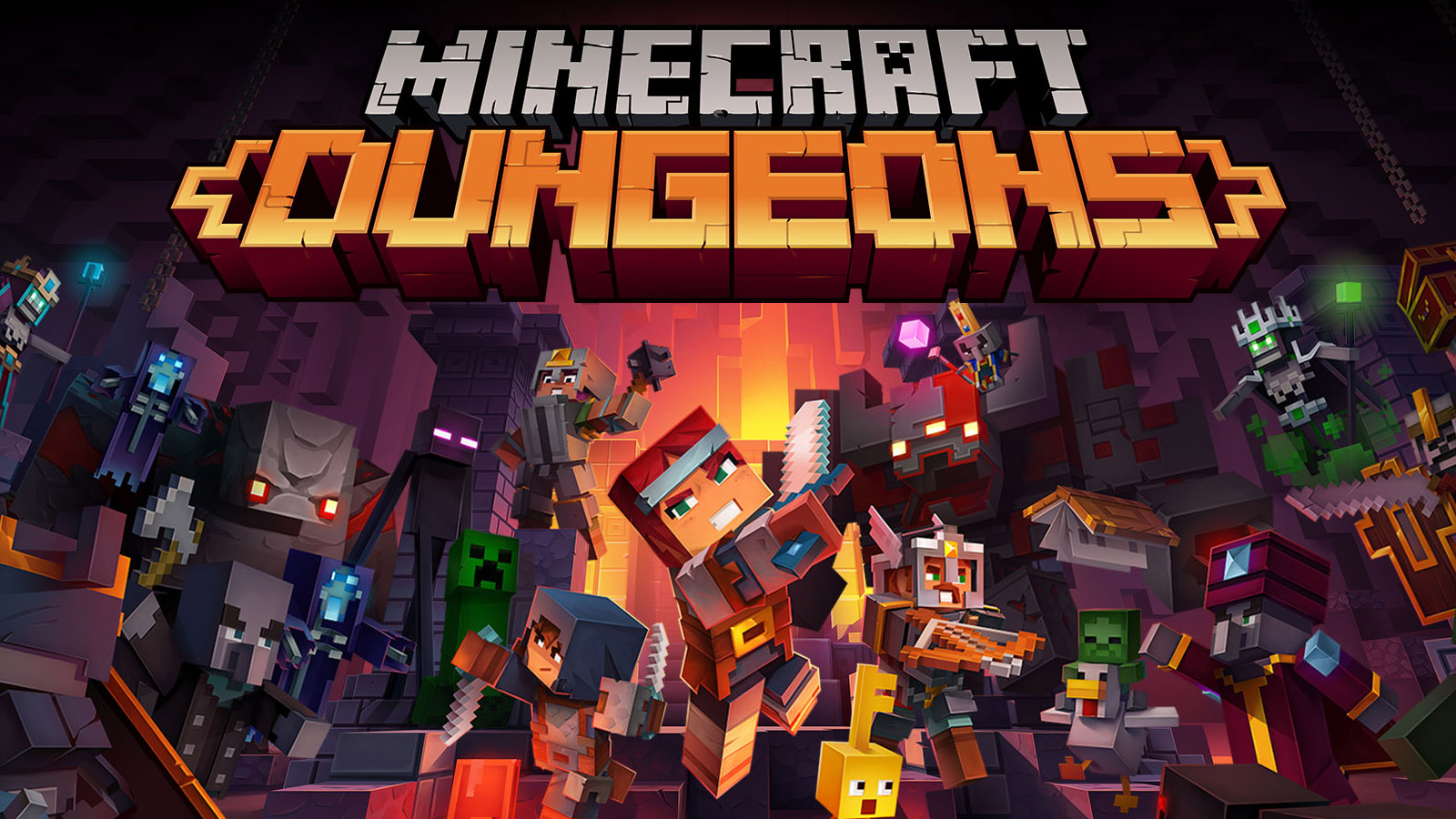 Minecraft Dungeons is Coming to Steam in September

Today, Mojang Studios officially revealed that Minecraft Dungeons, the franchise’s action-adventure game, is on its way to Steam. The announcement... Nintendo’s Online subscription service doesn’t offer the biggest incentives compared to their competitors like Sony or Microsoft with their online...

Update 1.20 has arrived for Minecraft Dungeons, and here’s the full list of changes and fixes added with this patch....

Update 1.19 has arrived for Minecraft Dungeons, and here’s the full list of changes and fixes added with this patch....