Minecraft Earth: How to Walk or Move

Go for a walk in Minecraft Earth 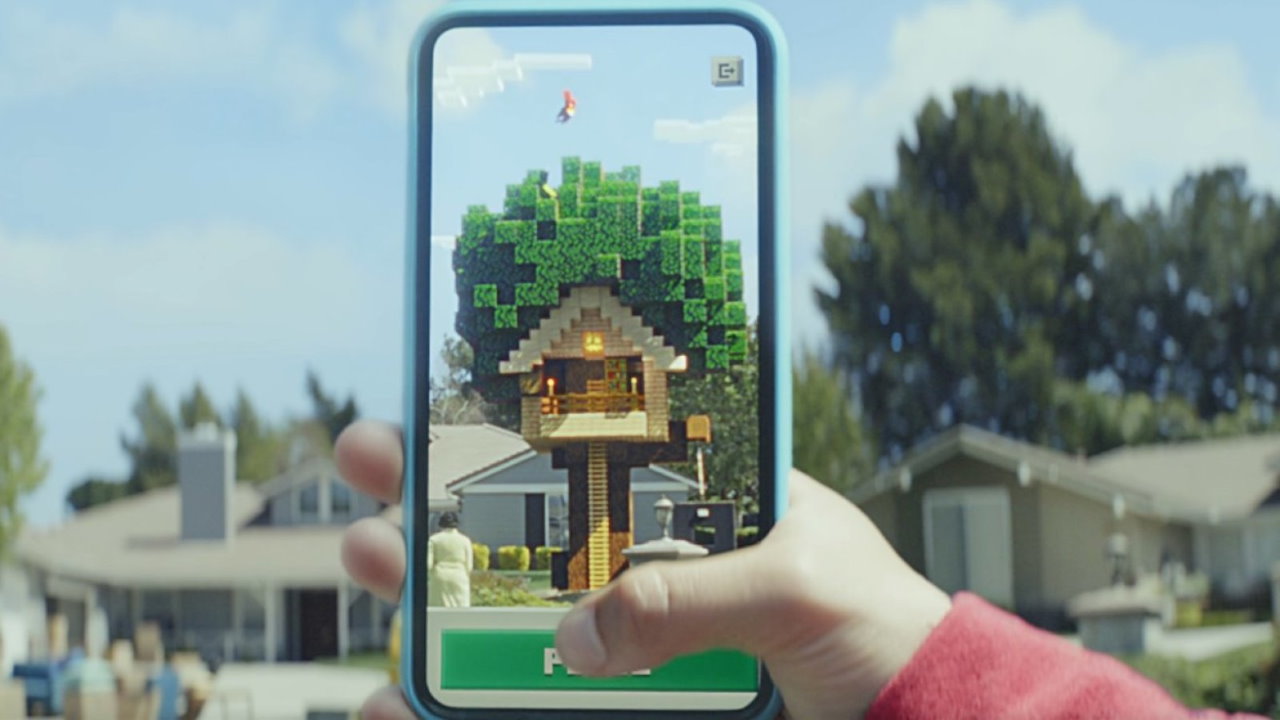 Minecraft Earth is finally here. After months of beta and anticipation the Mojang developed augmented reality mobile game is available for most people in the US and in some countries. But with such a new game there’s a lot for players to figure out. While many have played a game like this before, such as Pokemon GO or Ingress, others might have never tried an AR mobile game. To help we’re breaking down a lot of the more granular things within the title. Here’s how to walk or move around in Minecraft Earth.

How to Walk or Move

Like I said, Minecraft Earth is different than most games you’ve likely played. It’s an augmented reality title, meaning it relies on certain aspects of our own real world for its gameplay. This is the case with walking and moving around which is actually dictated by your phone’s GPS. Yes, to move in the game you have to move in real life. While the world may look just like a standard Minecraft map, it’s actually just a layer that’s been placed on top of the world around you. Your character stands in the middle of the screen unmoving most of the time because you aren’t moving yourself.

To get this working you’ll need to make sure your GPS is turned on and that the game can access your location. Head into the Settings menu to check all of this, which can be different depending on the type of phone you have. Once that’s done all you need to do is start walking around. The game won’t like it if you’re in a car or moving too fast, so try to walk whenever possible. Once you do that you’ll notice your character moving as well and the world shifting around you.

And that’s how to walk or move around in Minecraft Earth.

Home / Game Guides / Minecraft Earth: How to Walk or Move