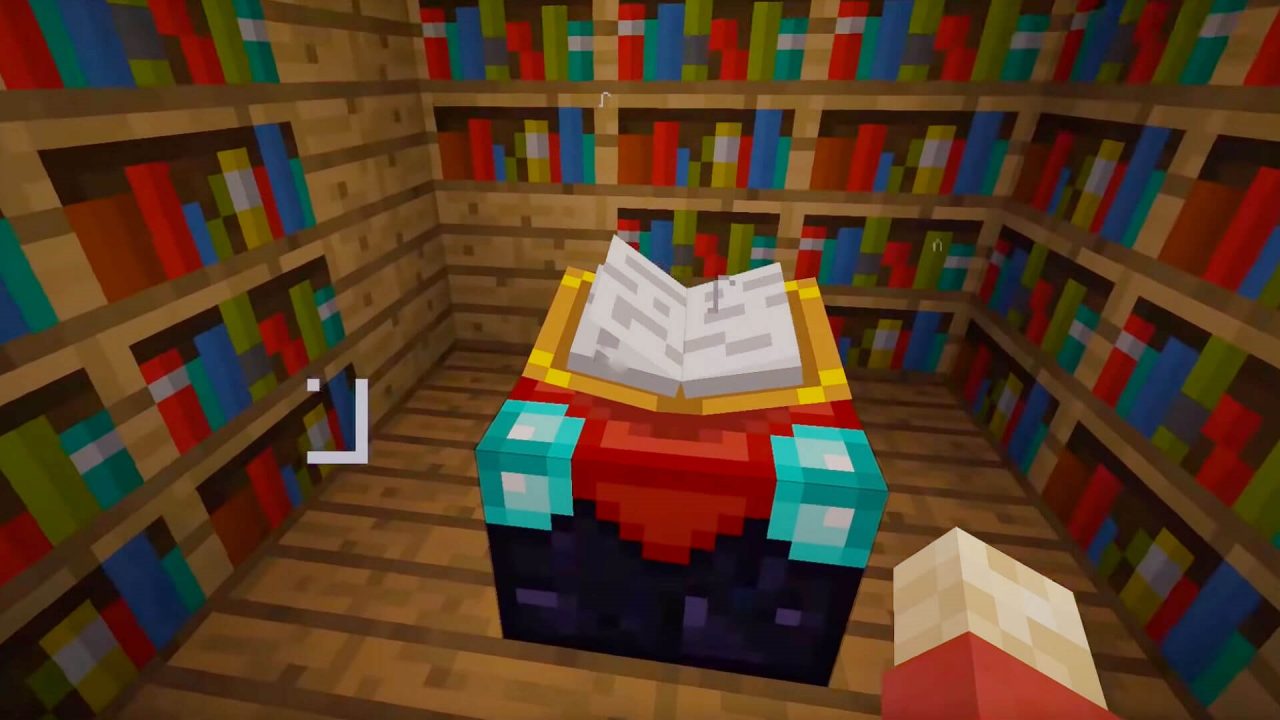 Enchanting Tables open up a whole new world when it comes to improving your gear in Minecraft, so here’s a list of all enchantments currently in the game alongside their effects. It doesn’t matter where an enchantment comes from, be it an enchanting table or from an enchanted book you bought off of a villager, the effects will still be the same so have no worries there. Also, not every enchantment will work with every type of item, so this list will be broken down based on which enchantments are able to go on what.

In the game exist a small handful of curses that inflict negative effects as opposed to positive ones. Items with curses on them cannot have those curses removed by any means.