Minecraft: How to Use a Compass 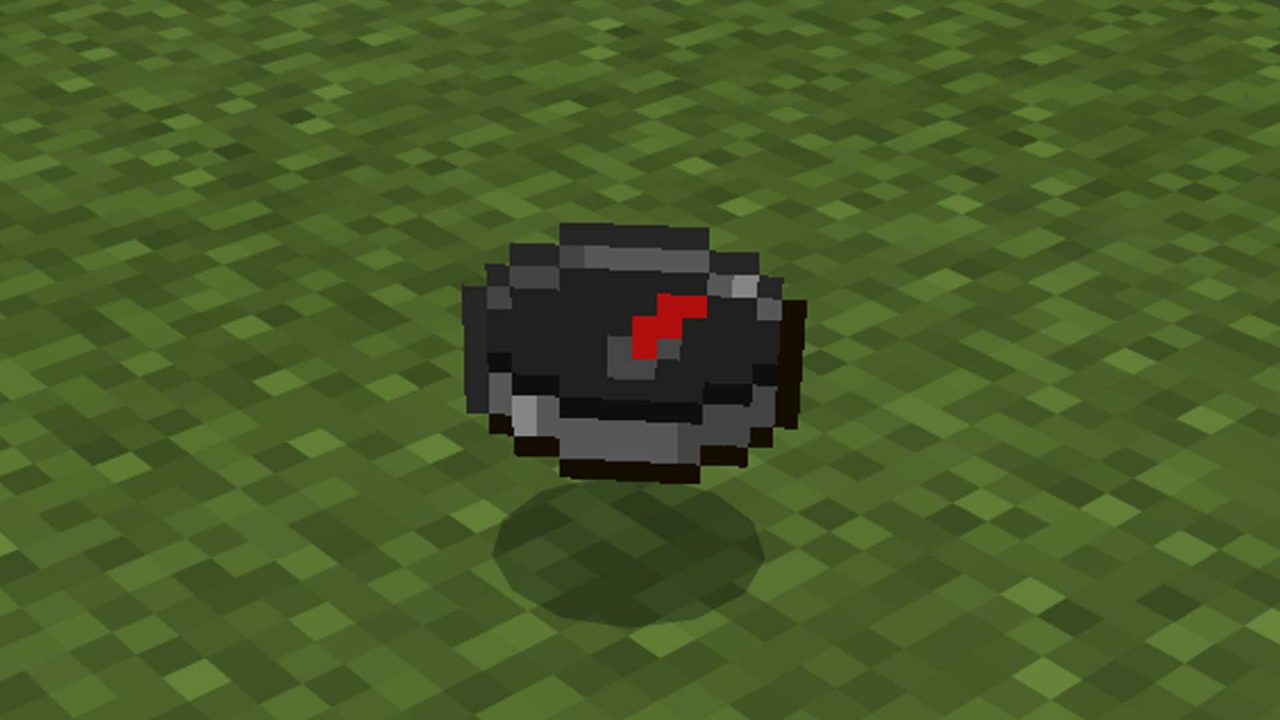 Standing alongside maps as one of the oldest features in Minecraft, we’ll be taking a look at how to use a compass. Previously these items only had one very specific use in the overworld alone, but recent updates have given this neat little item a new feature to take a look at as well.

How to Use a Compass

First things first, you will need to either craft or find a compass before you can use one. Luckily they have a rather simple crafting recipe, just take a single piece of redstone and surround it with four iron ingots in a crafting table you’ll have a compass of your own. And to use it all you have to do is hold it in your hand and the red pointer on it will direct you back to the world’s spawn point. In fact, they just always point that way no matter how they’re viewed. Be it in a chest or in an item frame, they will still all point to this destination. However, when brought to either the Nether or End, compasses will cease all function and just spin around wildly.

You might be thinking though that this is a bit of limited functionality, especially if you have no reason to return to the world spawn point. And you’d be right, it would be quite limiting were it not for an honestly rather expensive way to change where they point. What you’ll need in order to do this is a block called a Lodestone. Lodestones can be made by surrounding one netherite ingot with eight chiseled stone bricks in a crafting table, quite a steep price. But should you foot this bill and make one of these blocks, then you are set to change the direction your compass points in. Just place down the Lodestone and right-click on it with your compass of choice, and it will become the new focal point of the compass. This even works in the Nether and End as well, giving compasses a way to function in those dimensions.

Home / Game Guides / Minecraft: How to Use a Compass