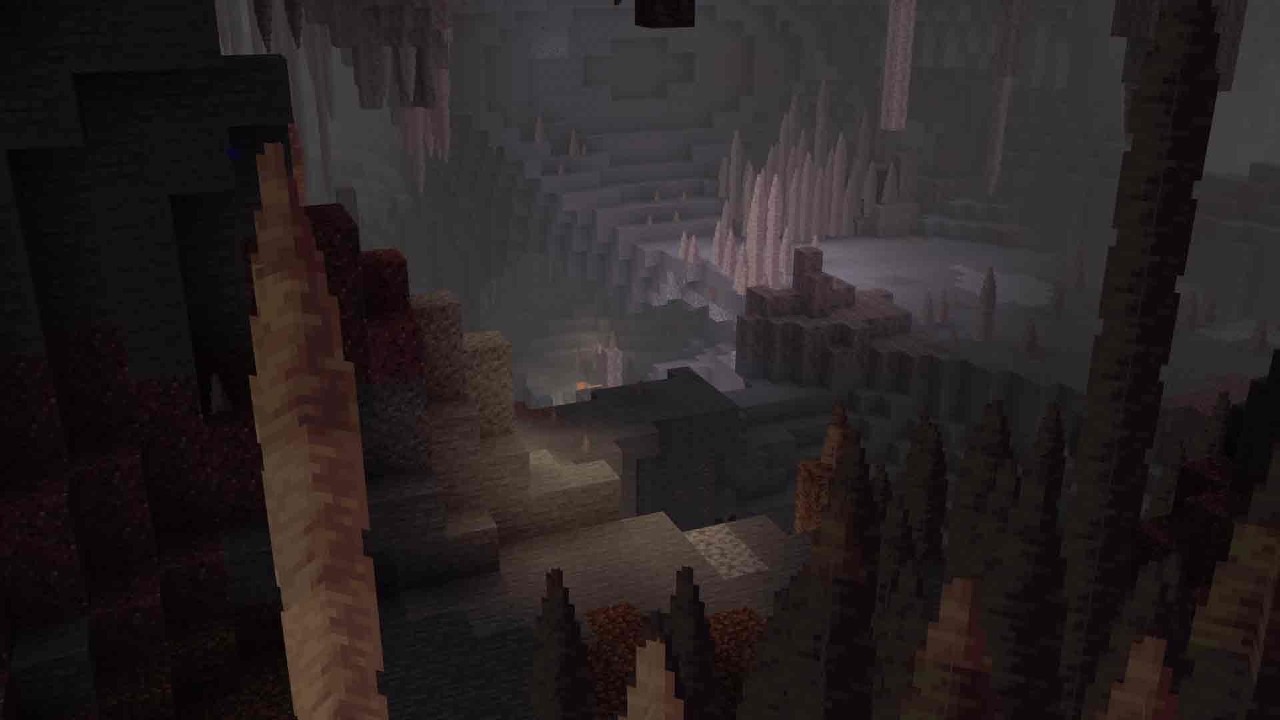 Mojang has released the update 1.17.1 patch notes for Minecraft Java Edition. Minecraft has remained as one of the most well-supported, everchanging titles in gaming history, with numerous massive updates every year. This particular update is coming after the recent Caves & Cliffs: Part 1 update and is focused on fixing numerous bugs (42 of them), but also includes some minor changes to mob, drop, and snow behaviour.

Bedrock Edition is slightly behind Java Edition, so Bedrock players will likely need to wait a bit to receive these changes. An update 1.17.1 has already been released for Nintendo Switch which addressed Switch server issues, so those who play on that platform should not confuse their game version with this update to Java Edition. No information has been revealed as to when Bedrock Edition will receive these changes.

These patch notes are taken directly from the official Minecraft website.

While there are no massively game-changing changes or fixes listed in the update 1.17.1 patch notes, these minor fixes add up over time and will make for a better gaming experience as we wait for the next major update. It also reduces the load of the next major update, to allow it to focus on the major new additions. This update is available for all players, effective immediately.