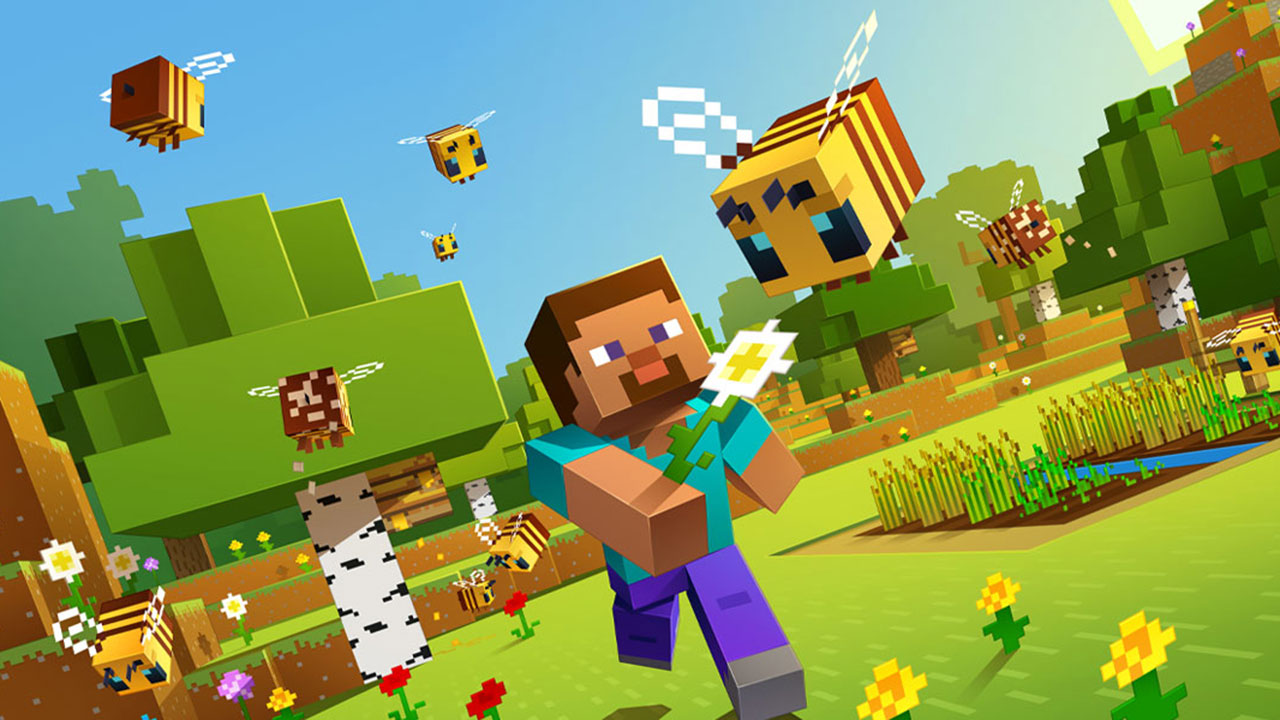 Update 2.18 for Minecraft has been released, and here’s the full list of changes and fixes added with this patch. The Bedrock version of Minecraft now sits at version 1.16.100 across all platforms as of this patch. This update weighs in at just over 200 MB, so it shouldn’t take too long to download. Here’s everything new with Minecraft update 2.18.

For more information regarding this update, visit the official Minecraft site.