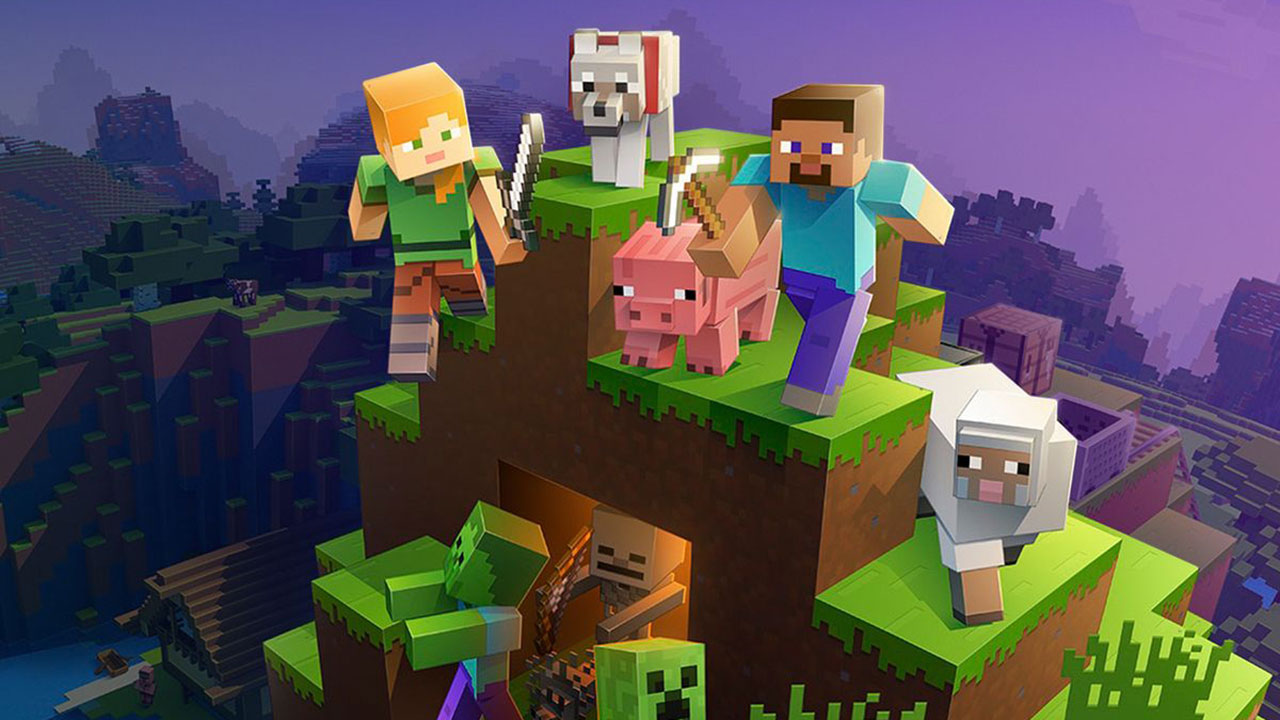 Update 2.22 has now arrived for Minecraft – here is all of the changes and fixes included in this patch. Minecraft is undeniably extremely popular across all platforms, and has been for a long time. There’s been a lot of updates to the game over the years, and this newest update focuses predominantly on bug fixes, and some new tools for map makers. The Bedrock version of Minecraft is now at version 1.16.220. Here’s everything new with Minecraft in update 2.22.

For Map Makers and Add-On Creators

That completes the full list of Minecraft Patch Notes 2.22, bringing plenty of bug fixes and some additional content for map makers.

Minecraft is available for PC, Xbox One, PS4, Nintendo Switch, and other platforms. For more information regarding this patch, visit the official Minecraft website.