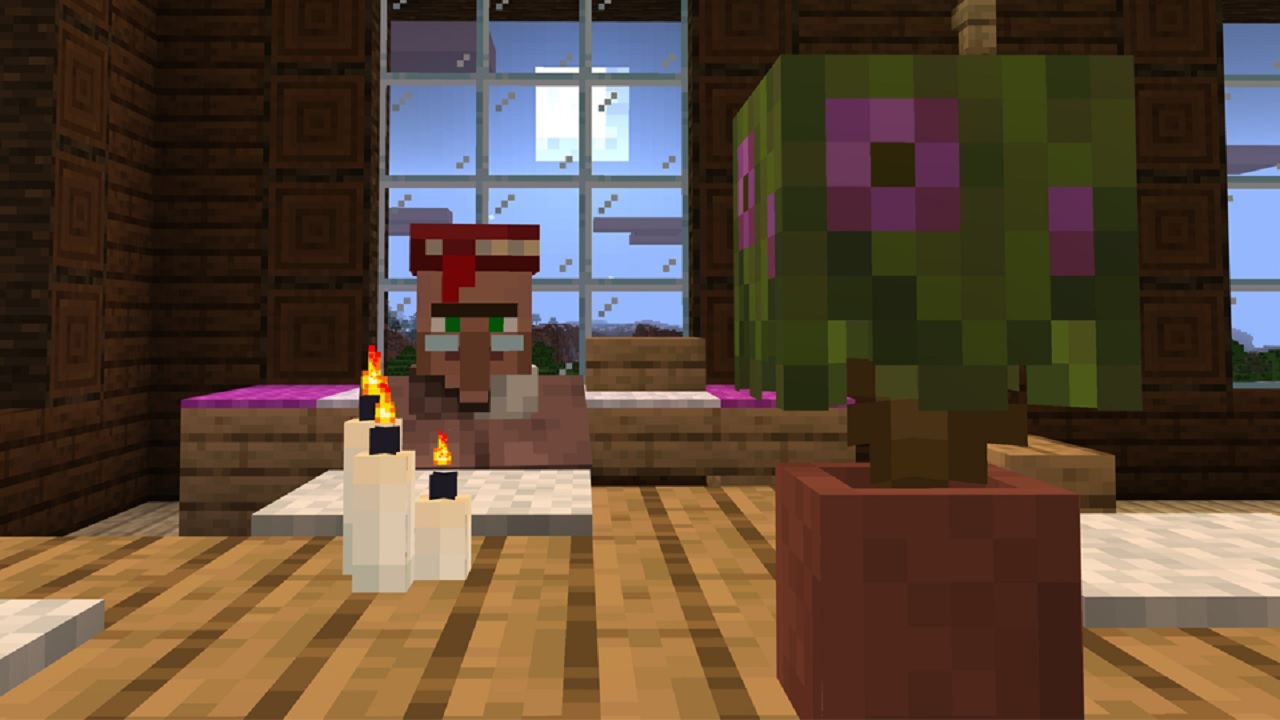 Update 2.26 has arrived for Minecraft and here’s the full list of changes and fixes added with this patch. Easily one of the most patched games of all time out there, Minecraft is here with yet another update this week. This time it features a mix of new features, experimental features that you can choose to activate or not, as well as some bug fixes to make the game as smooth as possible. Here’s everything new with Minecraft update 2.26.

Experimental features from Caves & Cliffs: Part II are available in this update and can be enabled on the world creation screen!

One of the biggest inclusions here is the experimental features from Cliffs & Caves: Part II, which you will have to turn on yourself on the world creation screen. There’s also the brand new features like candles finally being added to the game, as well as plenty of bug fixes as well.