Two ways to use it. 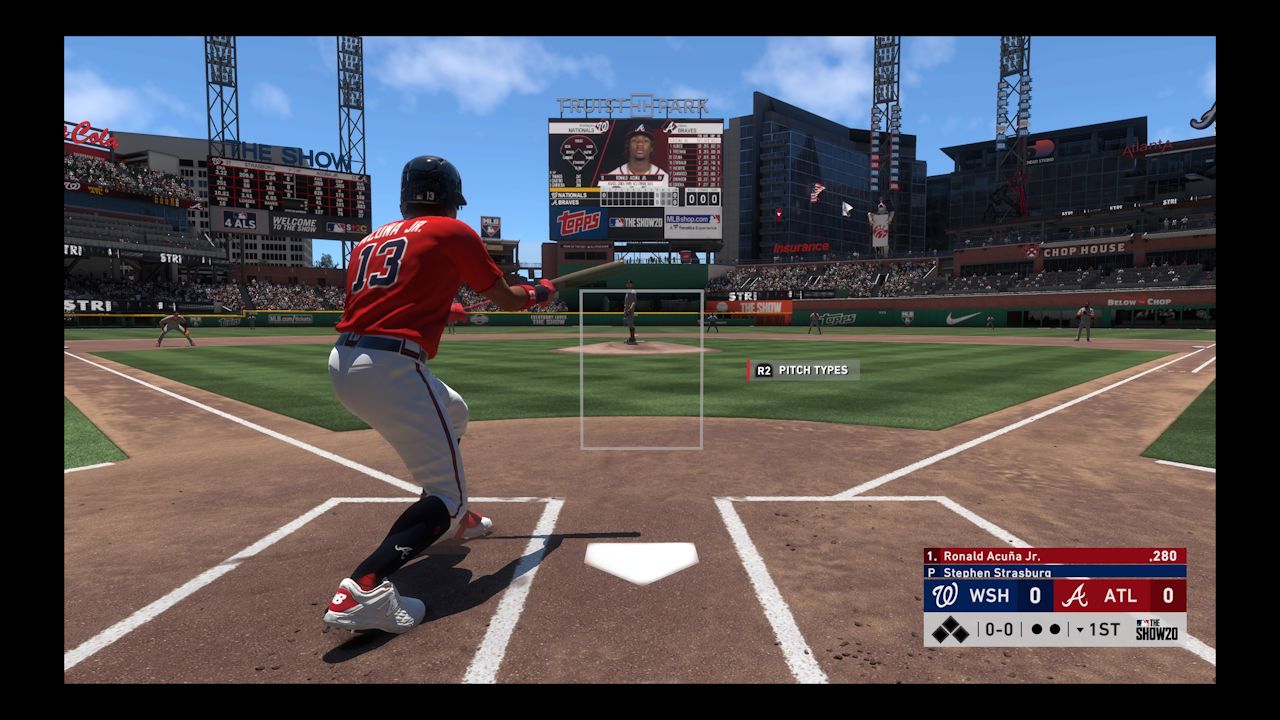 Most of the time when at bat, you will be focused on hitting the ball up the middle, into the gap, over the fence, or other methods of getting the ball to the outfield for a hit in some fashion. The bunt can also be very useful at times though for a couple different reasons, though a lot of players will forget about this one completely. As a result, this guide will break down how to bunt and when you should use it in MLB The Show 20.

Bunting is a bit of a dying art in baseball these days, but there are still plenty of times where it can be very important. Say you get the first batter or two of the inning on base and the pitcher is up to bat. Unless it’s a very good hitting pitcher, you are probably going to want to try and bunt in that situation to move up the baserunners and avoid wasting an out. This is known as a Sacrifice Bunt and is the first one we are going to go over today.

The Sacrifice Bunt is the most common type of bunt, where you square up immediately and let the pitcher see what you are going to do. In MLB The Show 20, this can be executed by holding down Triangle to move into a bunting motion and then aiming how you would normally for you respective hitting interface.

With a bunt, the goal is to avoid popping it up to where the pitcher or catcher can catch it for an out without advancing any runners or even worse hitting it to where they can get a double play. The goal is to typically try to hit down the baseline to where you would pull the defender away from the bag. 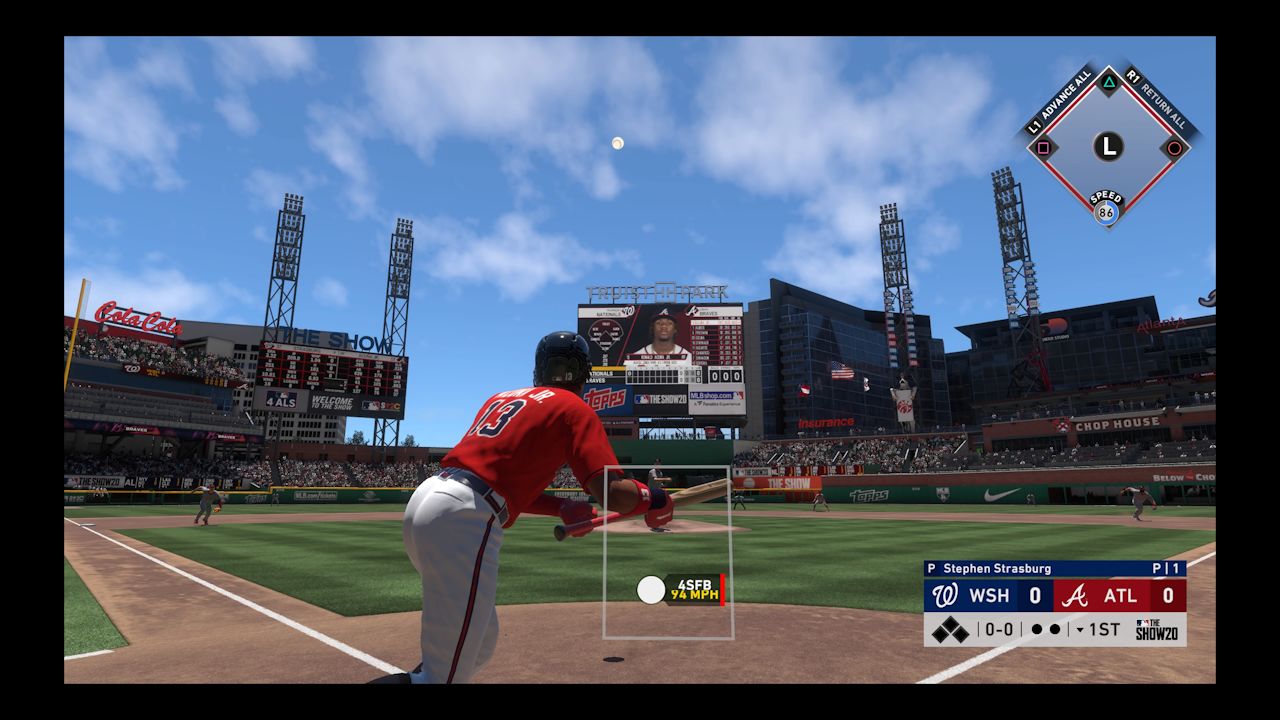 The other type of bunt that you can execute is the Drag Bunt, which is done to try and get a hit. This means you’re only going to want to try it with a speedy player such as Ronald Acuna Jr. as seen in the images above. Rather than squaring up immediately. You want to wait to press Triangle at almost the last seconds to where you try and catch them by surprise. This is especially effective when the third baseman is playing deep if you can manage to get it down the third base line.

Regardless of which type of bunt you are trying to execute, watching for specific pitches are very important. You most certainly do not want to get under a pitch when bunting, as that will typically lead you to popping it up. The only time you want to pop it up is if you manage to get a very small pop up as seen in the above picture, to where it falls right between the pitcher and catcher.

Another things to be very careful with bunts is the fact that you really should not be attempting to bunt with two strikes. Unlike a regular swing, if your bunt goes foul with two strikes, that’s strike three immediately. You can try it to really catch the pitcher and defense off guard, but it usually hurts you more often than it helps you.