MLB The Show 21: Pre-Order Bonus of Each Edition

Check out what you get in each version of the game 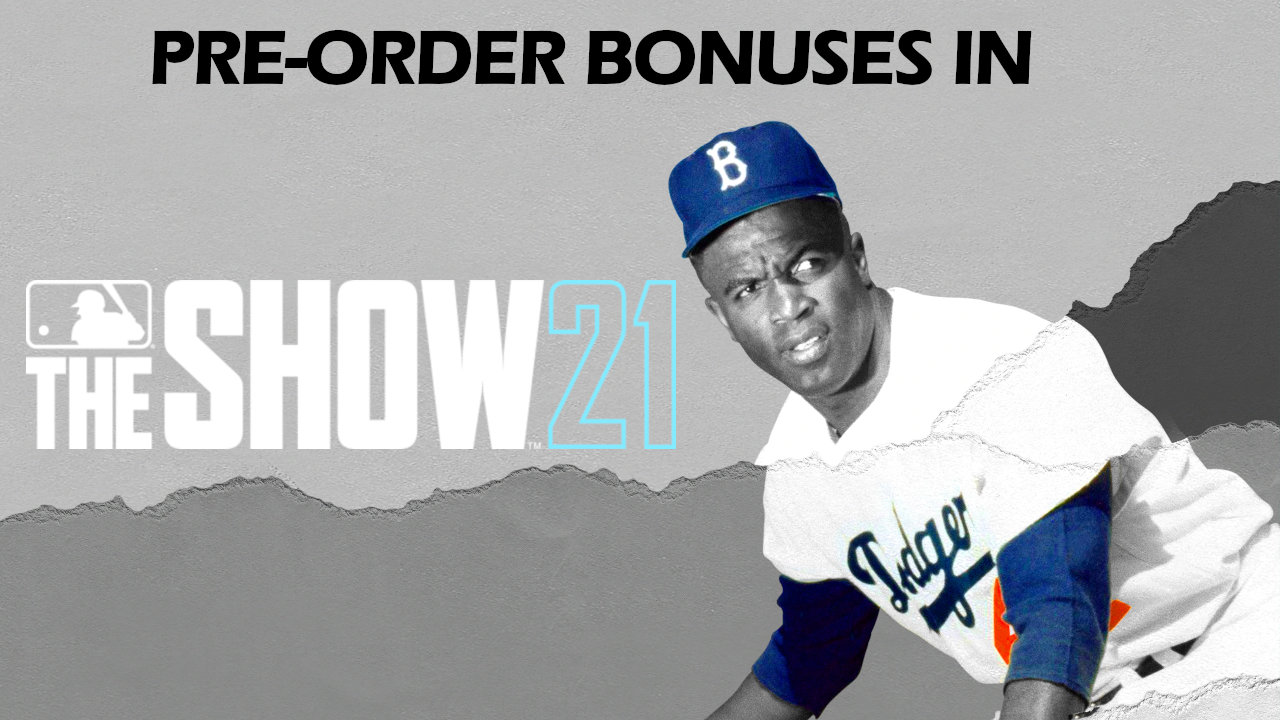 MLB the Show 21 is closing up on its official release, and depending on the edition you get you may actually be able to play early as a pre-order bonus. There is a plethora of different versions you can choose from, each of them providing different options and benefits for the player. In this guide here, we are going to take a look at each of those versions, and what kind of pre-order bonus they offer.

MLB The Show is going to be released on every platform, besides the Nintendo Switch, on April 20. However, if you buy certain editions of the game, they let you actually access the new entry in the popular series since April 16. That’s four days earlier than the official launch, which is quite a number. Which means that if you are one of those hardcore fans of the franchise, some version could benefit you more than waiting for basic one.

What needs to be noted before anything else, is that you need to be aware that there is no way to upgrade previous-gen version to next-gen ones for the standard edition of the game. The Jackie Robinson edition is actually the only one that does get you the game on both gens as a pre-order bonus, without it being an upgrade though, so head’s up on that part. That said, below you can find all of the different editions of MLB The Show 21 and the pre-order bonus included in each.

**Not upgradeable to next-gen

On a side note, every bought copy of any of the Collector’s Editions ones will send $1 to the Jackie Robinson Foundation’s Scholars Program, which aims on reducing achievement needs in higher education. Your purchase will aid this cause, so if you are willing to help out by all means go for any of these versions of MLB The Show 21.

MLB The Show 21 is set to release on April 20, on PlayStation and Xbox. For anything else related to the game, make sure to check our list of guides right here.