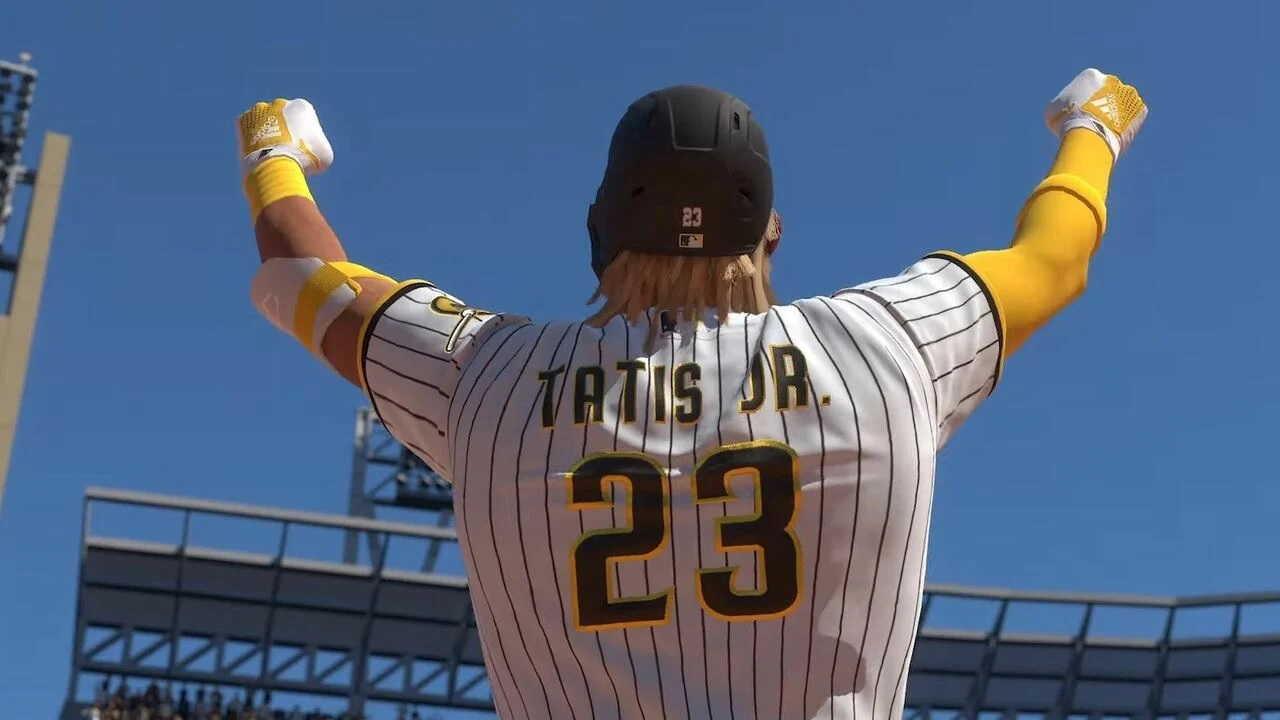 Update 1.16 has arrived for MLB The Show 21, and here’s the full list of changes and fixes added with this patch.

Sony San Diego Studio is about to release a new update to MLB The Show 21 on all platforms. The update is set to go live on September 15th at 4:00 AM PT.

The new update is a small one that will have some improvements. A crash has been fixed in Franchise mode and many improvements have been made to the UI. You can read the full patch notes posted down below.

Info taken above comes from the game’s official website. MLB The Show 21 is out now for the PS5, PS4, Xbox Series X/S and Xbox One platforms.