Get to the top of the scoreboard with these akimbo pistols. 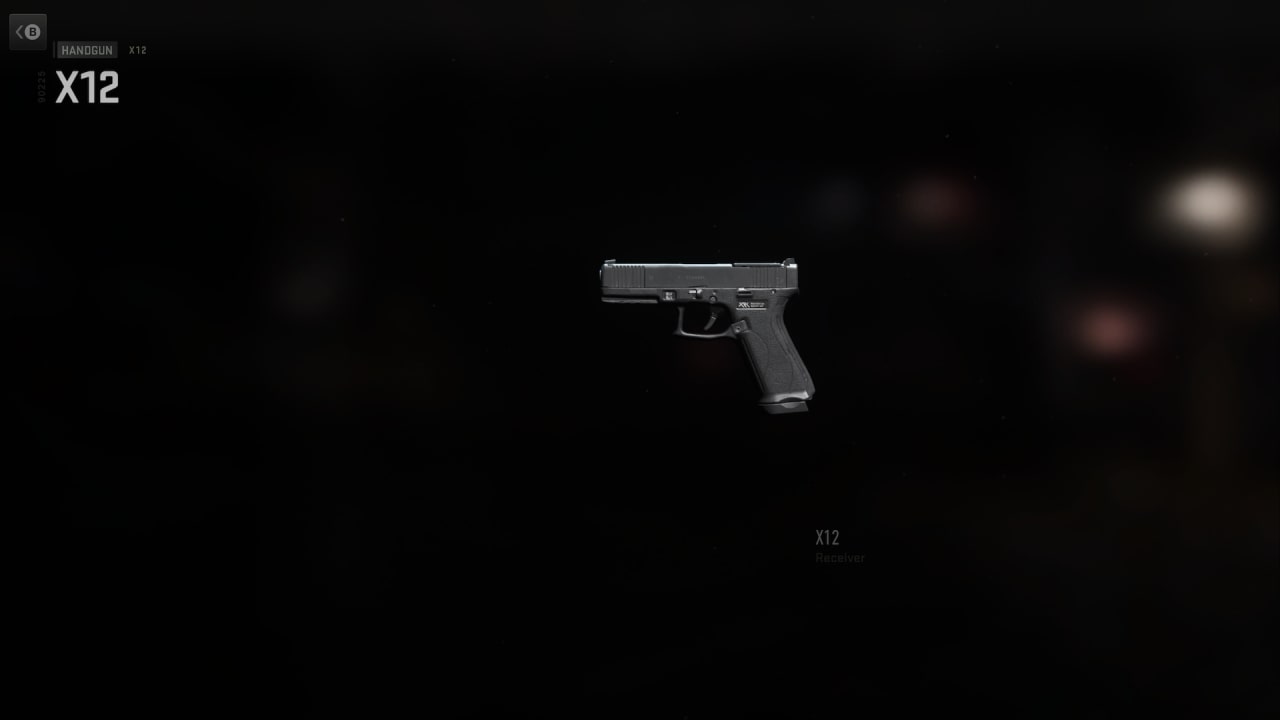 Modern Warfare 2 has plenty of options for players who favor all gameplay styles. Hundreds of Modern Warfare 2 players prefer fast and agile movement over long-range damage output, and there is where the akimbo pistols come into play. This is why we will show you the best Akimbo Pistols in MW2, so you can start sprinting toward the enemy team while dealing incredible amounts of damage.

The X12 is one of the most deadly sidearms in Modern Warfare 2, but it is not because it has a great damage output per shot. Its rate of fire and decent damage can kill players in a handful of shots. Pairing it with the suitable laser and trigger configuration will get you kills in a matter of seconds.

Besides the X12 rate of fire and decent damage, the sidearm has a large magazine from the start. Every X12 has seventeen bullets, so running akimbo will give you thirty-four rounds to fire. If players want, they can expand their ammo capabilities with either the 24, 33, or 50-round magazine.

The P890 is another top-tier option that players should consider when running akimbo. The P890 is capable of killing enemy players with only two shots. Equipping a single P890 can be devastating in the hands of a player who knows how to use it, so with two, this incredible weapon can become better.

Unlike the X12, the P890 does not have a large magazine from the start, so players will have to equip the 10, or 12-round magazine, to be capable of killing more than a couple of players. The rate of fire is not as fast as the X12 is, but the P890 compensates for it with its damage output.

The 50 GS could be seen as a good option, but its hip recoil control and accuracy are not better than previous options. Unless you are using the 50 GS at the point-blank range, you are better off using either the P890 or X12. One thing the 50 GS has over other options is its damage output, but unless you are shooting below its maximum fire rate and waiting until the recoil recovery kicks in to fire the next round, you should go for other options.

The Basilisk is the only revolver in Modern Warfare 2, but that does not make it the best option when running akimbo. The Basilisk has a slight delay between the moment you click or pull the trigger and the moment the gun fires, so it is a matter of time until you miss a shot or two when using the Basilisk. Another downside of equipping the Basilisk is that because is a revolver, players cannot expand its magazine because it does not have any, so players only have ten shots at their disposal.

Some users have success equipping the 500 Snakeshot ammo with the Basilisk, turning this revolver into a 5-shot shotgun.

It may seem odd, but the X13 Auto is not the best option. The X13 Auto is the only full-auto pistol in the game but sadly is not that great. Equipping akimbo with the X13 Auto sounds great, but the weapon becomes so inaccurate and uncontrollable that getting a hitmaker will become an achievement in your matches. Even when using the right attachments, the X13 Auto is everything but accurate, making you consider other options like its semi-auto sibling.

Players should consider using the X12 or the P890 over the X13 Auto any day. Players will see a night and day difference when comparing the experience.