Modern Warfare – How to Reverse Boost and Get Easy Lobbies

Try this if your lobbies are stacked with good players. 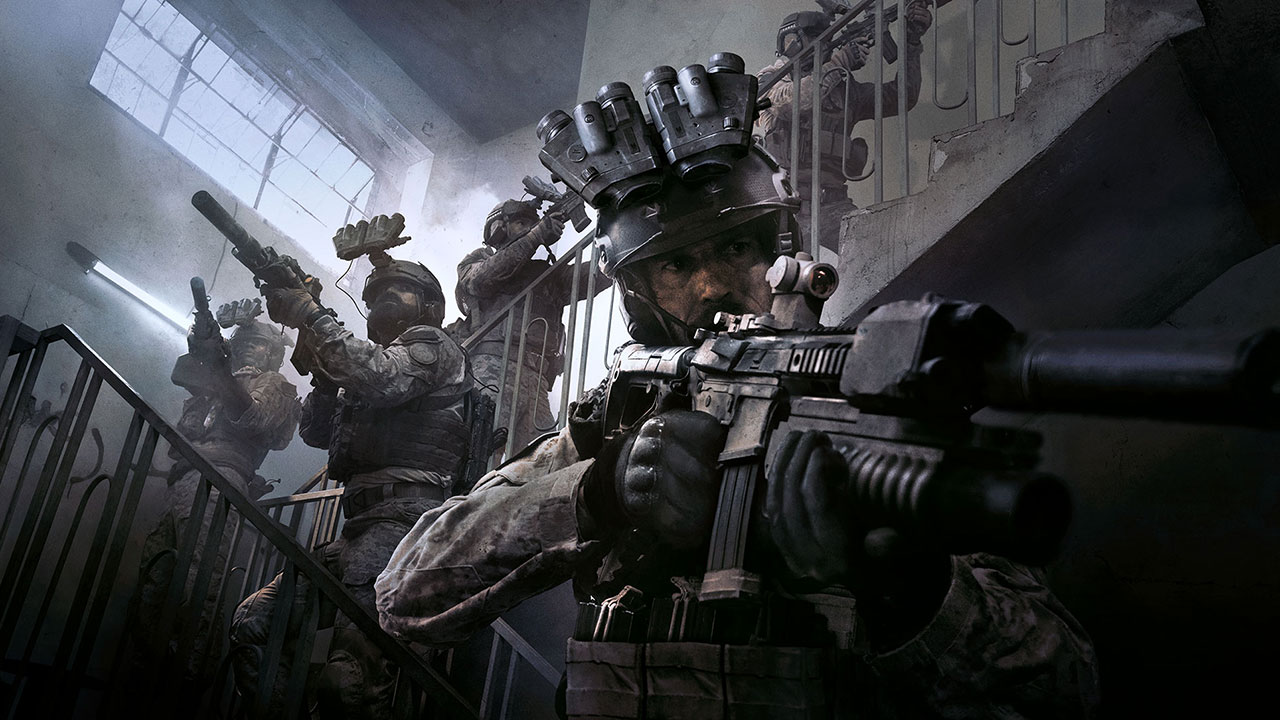 Modern Warfare features Skill Based Match Making which takes into consideration your skill level when matching you with other players.  What happens over time in Modern Warfare is that the better that you play in the game, the better the players that you will be matched with.  Unfortunately, this will make the matches that you play full of players that are higher skill levels.  In this guide, we’ll explain what you need to do to try and get into easier lobbies with lower-skilled players in Call of Duty: Modern Warfare.

In order to reverse boost in Modern Warfare you need to play the game badly.  This means that you’ll need to go into matches and perform worse than normal, this means intentionally dying a lot to trick the game into pairing your players of lower skill levels.

Depending on the different playlists available, you’re going to want to find the game types that tend to the move the fastest.  Ideally, something like Team Deathmatch on Shipment would be able to get you the best bang for your buck in terms of time.

What you’ll want to do is play between 3-5 games and do your absolute worst and you’ll notice that the game will start pairing you with lower ranked, worse players more consistently.  Once you get the easier lobbies in Modern Warfare you will see that as you perform better you will start being put into more difficult lobbies gradually.  At that point you will need to reverse boost again.