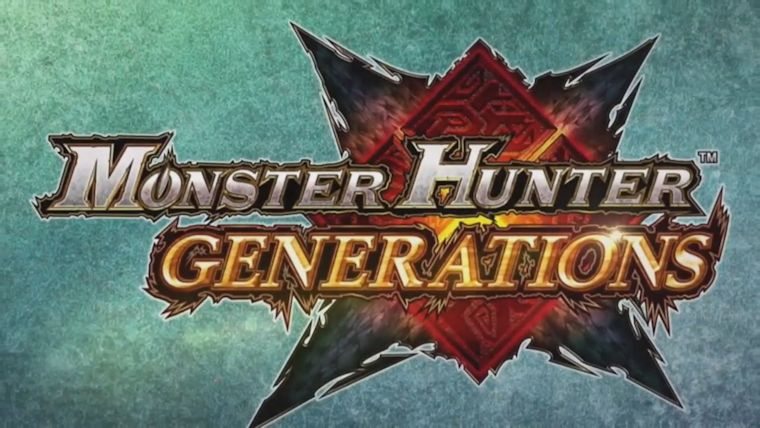 There’s No Story to Catch Up On

If you haven’t played Monster Hunter before you might wonder what the story is behind this world. While the series has its fair share of lore and interesting fiction, there’s no need to learn about any of it to jump in and enjoy the game. This world simply exists as it is, and you are a monster hunter living in it. You will go on adventures and quests, but not really try to save the world or anything like that. If you’ve already typed “Monster Hunter lore” into YouTube then go ahead and enjoy some nice videos. If you haven’t then just jump into the game and stop worrying so much.

Keeping with that thought, just relax a bit overall. Monster Hunter Generations will throw a lot of info at you right off the bat. It’ll take you a while to sort it all out in your head, and figure out what was even important in that info dump. The basic thing to remember though is that you really can’t mess anything up. Almost everything in Monster Hunter Generations is reversible or changeable, so if you end up with a weapon or armor set that you don’t like, just change it later. If you go on a mission that is too hard, just back out. Just don’t worry about too much and enjoy your time with Monster Hunter Generations.

It’s all About the Weapons

Monster Hunter Generations, like the other games in the series, doesn’t really rely on classes or anything set in stone. Sure, you start off with a specific weapon, essentially sorting you into a class, but you can always change it. And you should. If you’re really a Monster Hunter Generations beginner then you have no idea what weapon or style you’ll enjoy, so you should really try out as many as possible until you settl on one that you like. And then you should try more later to avoid getting stale. Once you really settle down, be sure to put work into upgrading the weapon.

The random items that you pick up on your adventures, or the ones you buy from the stores, can be the difference between a successful mission and failure. Be sure to get accustomed to them all, including whetstones, potions, herbs, and so many more. Read the descriptions to figure out what they do, and stock up on ones that seem useful for whatever mission you are going on.

Killing monsters is what Monster Hunter Generations is all about, it is literally right there in the title. Still, for your first few hours with the game you probably won’t be strong enough to tackle any of the bigger beasts. Just take the early quests, the ones where you’re collecting herbs and other items, and get the hang of the game. Once you do, and you’ve gotten some nice weaponry to use, you can take on a monster, but even then you’ll probably want to bring some friends.

Hunt and Play Together

Monster Hunter Generations is all about working together as a team to take down a gigantic beast that could destroy any single combatant. You’ll want to play with other people whether locally or via the game’s online multiplayer. We’ve put together this guide for how to actually team up and take on a mission together, so get used to the process, you’ll be repeating it a whole lot throughout your time in Monster Hunter Generations.

Taking on a monster from the ground is a daunting task. Luckily Monster Hunter Generations gives you some additional options. Mounting monsters is the easiest way to take them on, as they can’t hit you, and if you do it right you’ll open them up to a ton of damage from your teammates. It’s tough to pull off though, so check out this guide on how to do it.

And that’s it for now. This is really just the beginning of the game, but hopefully this will help those who are jumping into the series with Monster Hunter Generations. If you have any tips of your own please throw them in the comments below.