Monster Hunter Rise – How To Find All Frost Islands Sub-Camps

Where to find both sub-camps. 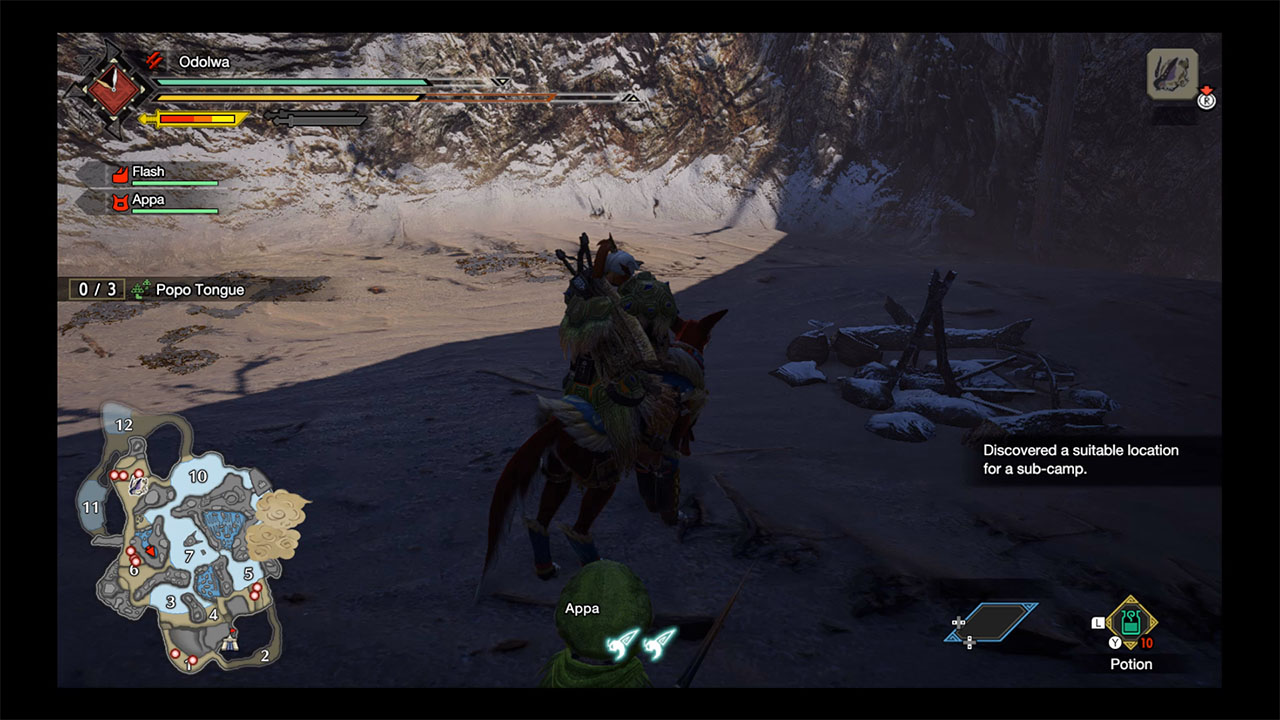 The Frost Islands are the second are you’ll come across in Monster Hunter Rise, with plenty of snow and water for you to explore. As with the other stages, there are sub-camps that you can unlock by finding them and then meeting certain conditions. There are two of these in the Frost Islands and this guide will tell you just how to find both of them.

How To Find All Frost Islands Sub-Camps 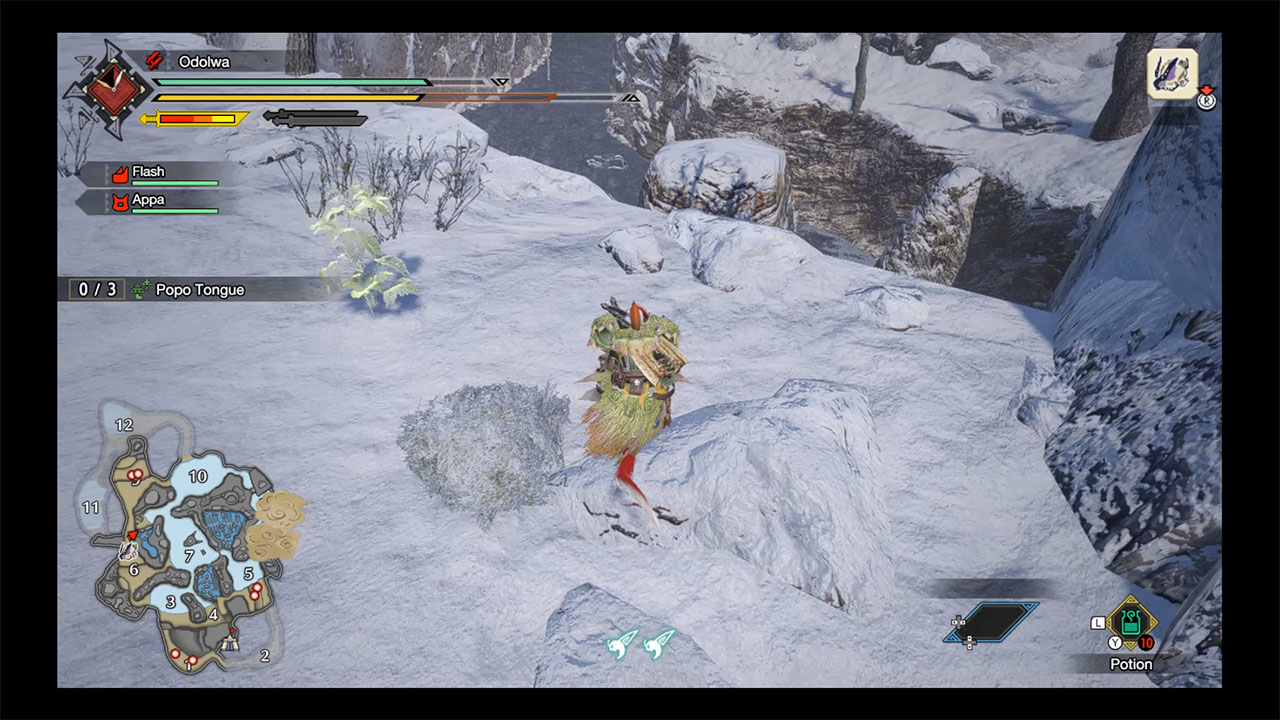 The first sub-camp for the Frost Islands area can be found on the left side of the map, so start by making your way to zone 6. From there, jump up to the little more higher ground and head north. Sort of hug the mountain to your right and eventually the path will narrow. Keep hugging the right wall here all the way until you fall into a pit, which is exactly where we want to be. This hidden area houses the sub-camp, so just make sure you trigger the message saying that you “Discovered a suitable location for a sub-camp.”

You can also take an alternate route by going to zone 7 and following the opposite side of the mountain. You’ll eventually see a rock formation with a gap in it that you can jump between with your Wirebug or while riding your Palamute. This is also the gap you’ll need to use to escape the area as well. 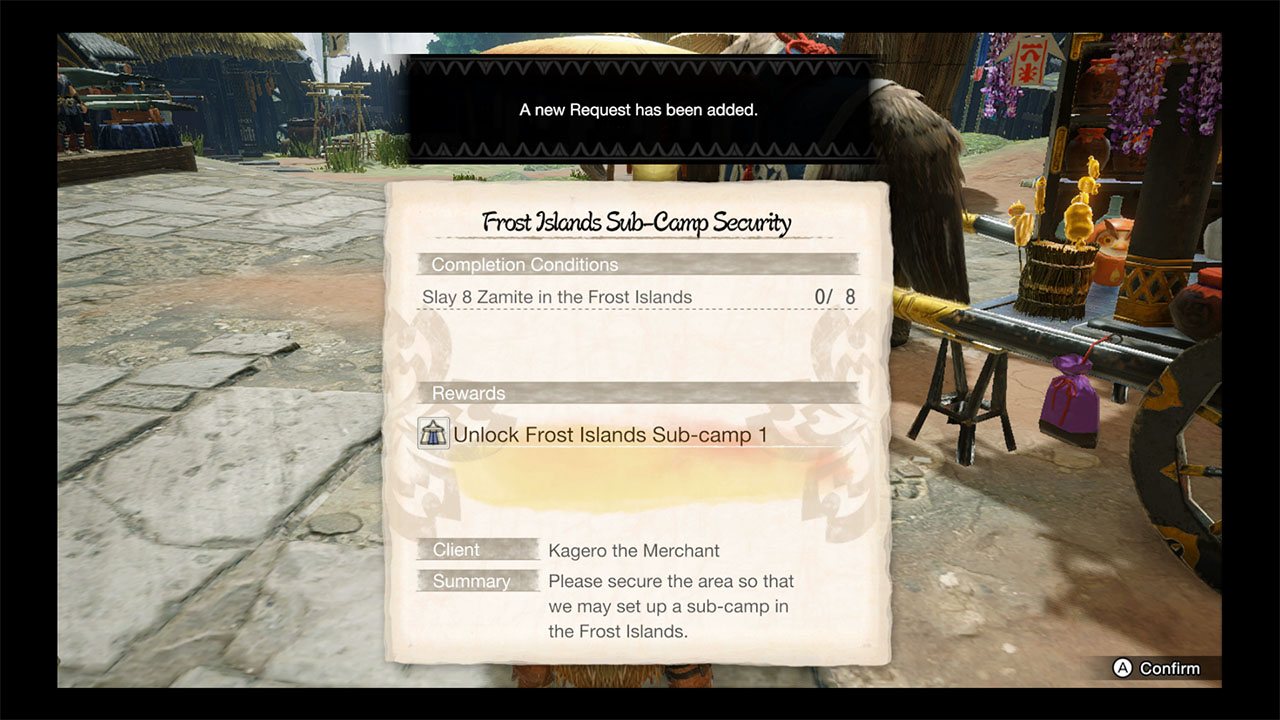 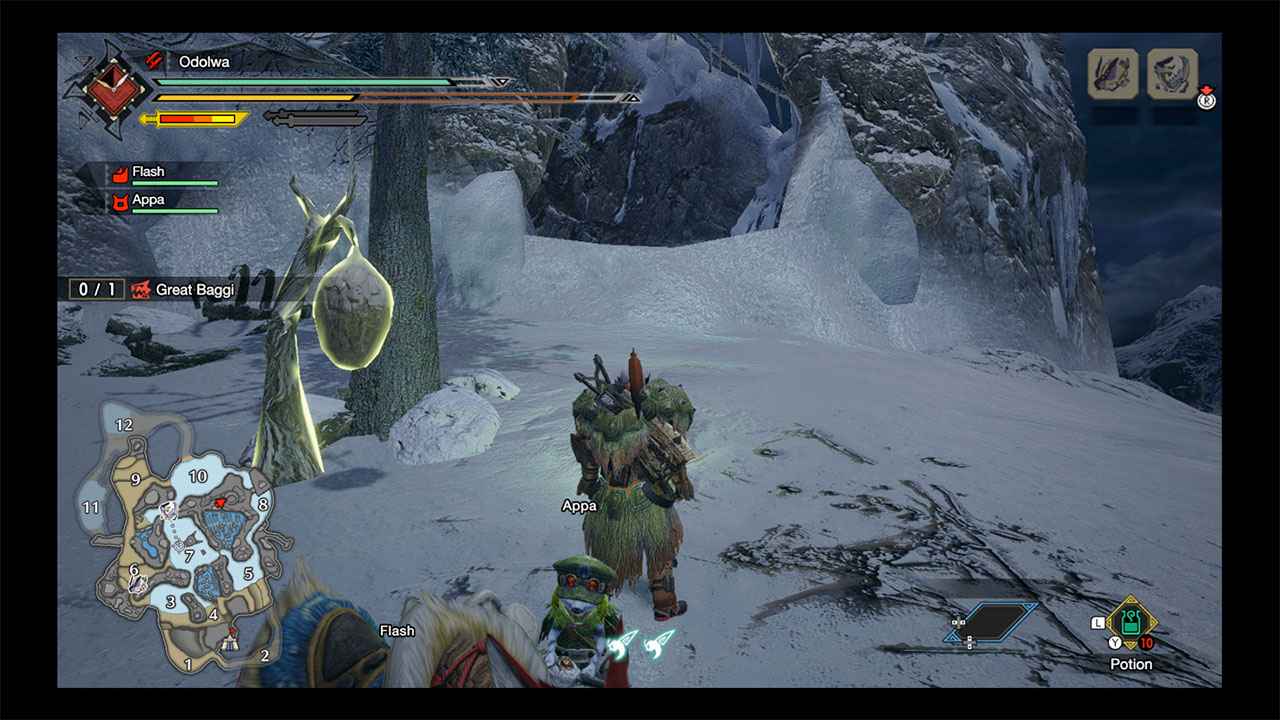 The Frost Islands’ second sub-camp can be a little more difficult to find due to the fact that you have to get to much higher ground, with you not being able to do it easily via vines. The best method here is to go to the darker blue spot in the southern part of the map that’s sort of between 3 and 5. Use your Wirebug or Palamute to get to the platform in the middle of the area and then use a Wirebug to jump to the nearby cliff. From there, use the narrow bridge to head north and head up closer to zone 10. The spot we want is located between zone 8 and 10, so head right on top of the mountain towards zone 8 when you’re north of the dark blue area and you’ll see a thing of honey. Just near there is an area you can walk right into, which is the sub-camp you’re looking for. 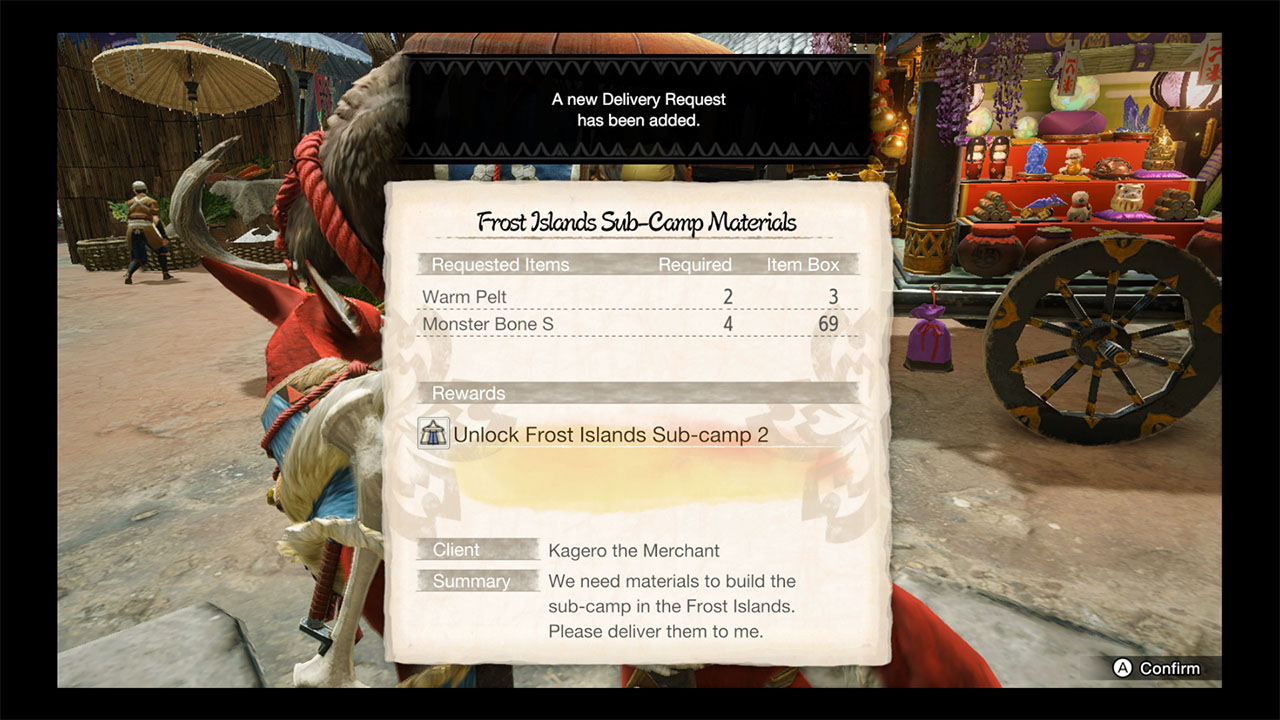 Like with the first sub-camp, speak with Kagero upon returning to the village. Rather than have you go out and slay a certain number of monsters, he requests you hand over some materials to create the sub-camp. Those materials are two Warm Pelts and 4 Monster Bone S, so hand them over if you have them and you’ll have the new one sub-camp unlocked.