Monster Hunter Rise: How to Get Fertile Mud

No, it's not gathered the way you'd think 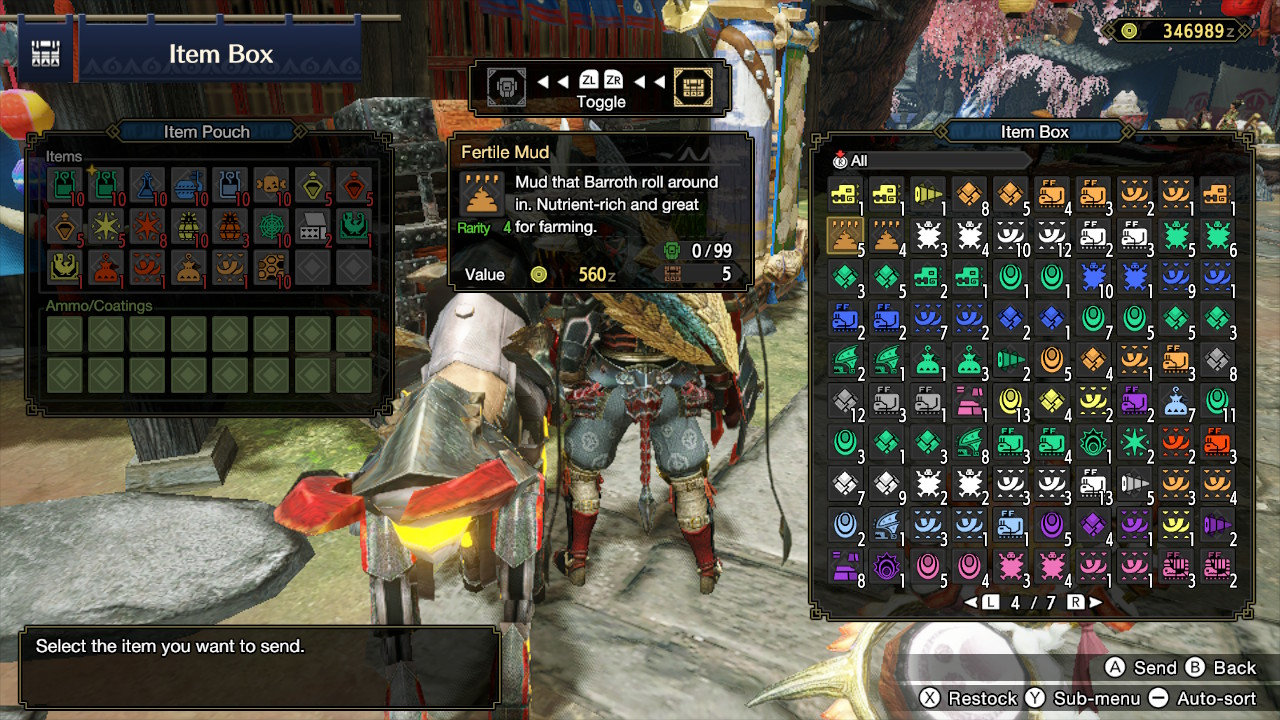 Not many monsters in Monster Hunter Rise cover themselves with environmental stuff like the Fertile Mud, but there is one in the game that does so, and does it well. Fortifying its whole body with it, as the material itself is as its description claims, nutrient-rich and great for farming. For those that have already experienced the game for a bit, you are already aware of which one I’m talking about, so let’s see more info about it below.

How to get Fertile Mud in Monster Hunter Rise

If you haven’t figured it out yet, our beloved Wasteland Warrior, Barroth, is the monster that likes messing around with dirt. To be precise, Fertile Mud is what they spread on their bodies and cover it with, to make it really hard, able to withstand a lot of punishment from a hunter’s weapon and wildlife. 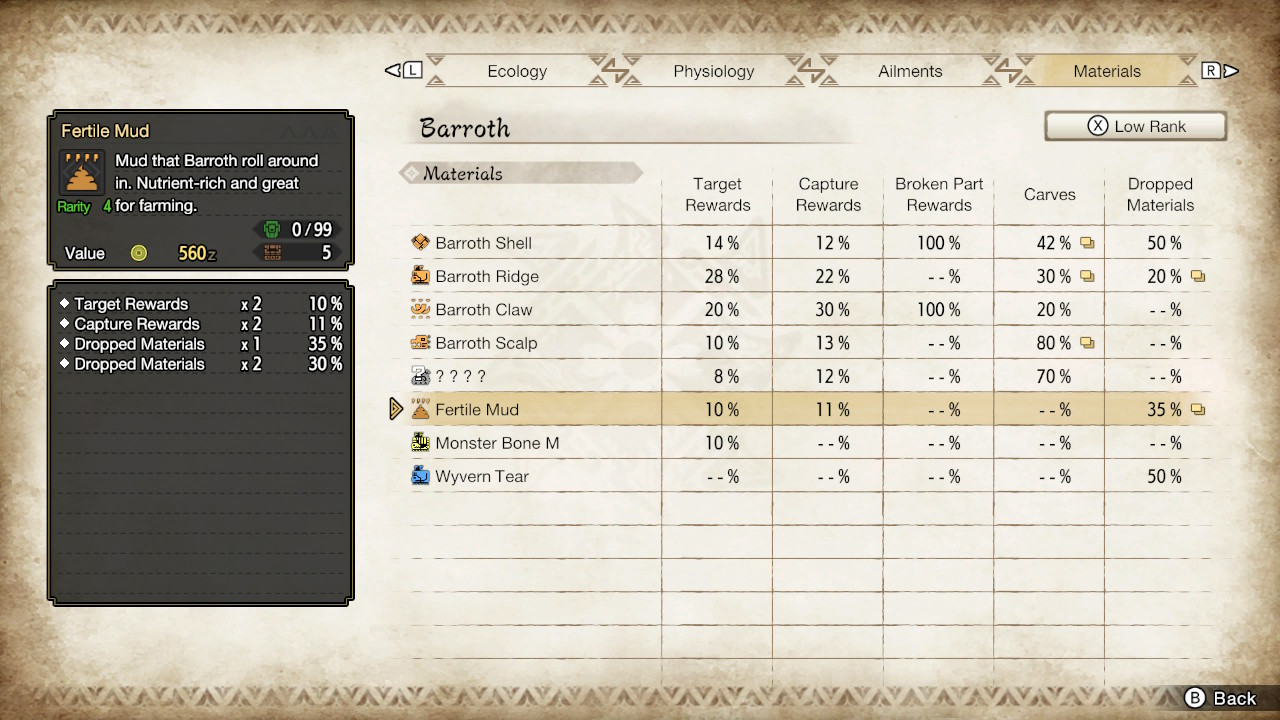 This results to Barroth being the source of your Fertile Mud income in the game, but be aware, only the Low Rank version of this monster of Monster Hunter Rise can drop this specific material. In case you have already progressed far into the game, wondering why this item is not dropping from HR, it’s because it is not available. You need to start a Low Rank mission and hunt some Barroths there.

As you see from the graph above, Fertile Mud has average chances of being a quest or capture reward, but, its chances to being thrown at you as a dropped material are very high, making it very easy to gather the ingredient while you fight Barroth. It can drop Fertile Mud all over the place, so you need to be on a constant lookout for shiny items on the ground. Pick them up, and they have 35% chances to be some Fertile Mud. Do that, and you will have all the mud you need in no time.