Monster Hunter Rise: How to Get Firestone

Get some Firestones easily by farming a single map 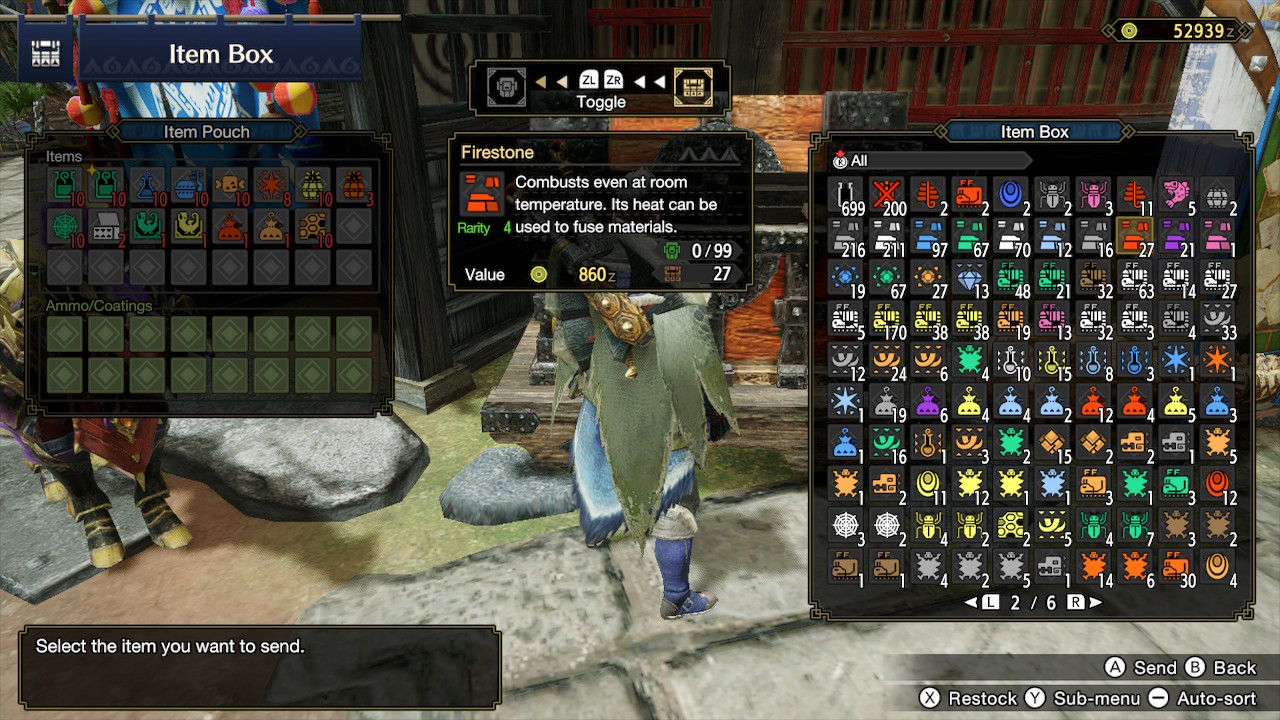 Firestone is a material needed mostly for upgrading fire-based weapons in Monster Hunter Rise, as you would imagine of course, or creating certain armor pieces. While it seems to be quite rare-ish in Low Rank missions and quests, the specific item is obtained much more frequently in High Rank content. Let’s take a look to how you can find some Firestones, nice and easily.

How and where to find Firestone in Monster Hunter Rise

Let me start by saying this. If you are not in urgent need of Firestone while you are still tackling Low Rank content, don’t bother looking for it. This uncommon mineral may be a little troublesome to find early on, but when you enter HR grounds, you will have dozens, if not hundreds of it in mere minutes. That said, if you do need it while you are still in earlier quests, of course feel free to follow the guidelines below.

Firestone in Monster Hunter Rise is located in the place you are already assuming it would be. Lava Caverns is your destination for farming such an item, both in Low and High Rank. In Low Rank, you want to start looking for white Mining Outcrops, that are mostly found in regions 9 and 12, with some additional ones being in region 1. The middle spot where regions 9 and 12 connect, is the most easily accessible area that has quite a few white veins, making it your best bet of finding some stones there. Blue outcrops very rarely drop Firestones, so it is not suggested making a run for them.

On the other hand, if you are getting in the HR version of Lava Caverns, both blue and white Mining Outcrops are good sources for Firestone. However, if you really want to get a lot of them in record time, make yourself a favor and equip the Geologist skill at level 3 and start cycling through the white ore deposits. Each time you mine, and if you are lucky enough,  you can end up getting x12 Firestone from a single outcrop, which makes it more than x40 if you mine all the deposits of that area. Hence why I mentioned to leave Firestone farming for when you are into High Rank fields. You can of course run around and gather from blue ones as well, but with so many found in the uncommon deposits, you will hardly need to. Enjoy!

Home / Game Guides / Monster Hunter Rise: How to Get Firestone