Monster Hunter Rise: How to Get Great Izuchi Tail

Check out how to get the material in Monster Hunter Rise 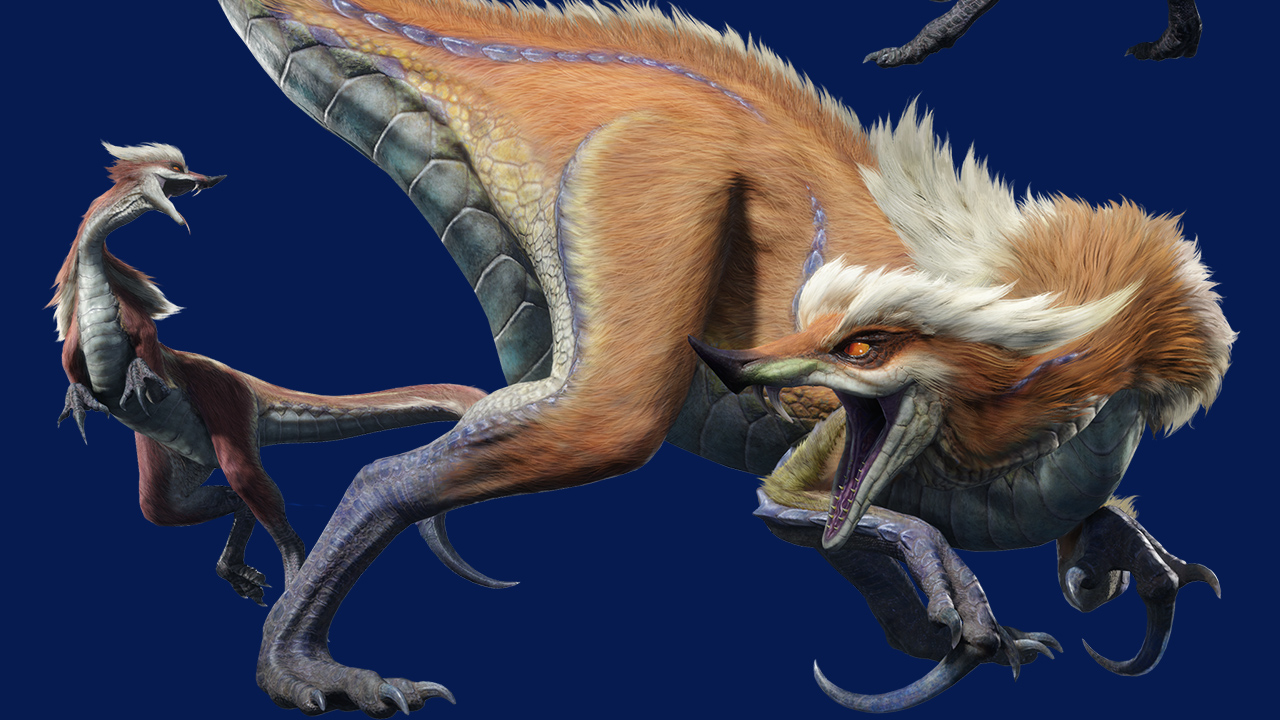 Monster Hunte Rise allows its players the ability to craft a wide array of different weapons, armor pieces/sets, and tools, all sure to be handy in their many hunts, all featuring deadly encounters with many of the series’ most savage and dangerous monsters. With that said, among the many items players can collect, the Great Izuchi Tail is among the most useful, as the material can be used to craft many extremely useful pieces of armor and weapons. Now, we will tell you how to get a Great Izuchi Tail in Monster Hunter Rise.

How to Get Great Izuchi Tail in Monster Hunter Rise

With that out of the way, you have a 5% chance of getting the item as a reward,  a 15% chance of getting it after a successful capture, and an 80% chance of getting it after cutting the gigantic monster’s tail, a feat you can accomplish by attacking it with a physical sharp weapon, such as Insect Glaives, Spears, or various types of swords. You can carry up to 99 units of the item in your inventory and each unit can be sold for 420 Zenny. You can find a Great Izuchi in both Shrine Ruins and Frost Islands, the monster is also the main target of the Jumped in the Frost Islands main quest.

Monster Hunter Rise is currently available for the Nintendo Switch and on PC. The PC version of the title can be brought on Steam and on Nuuven. You can check out our thoughts in the newly released PC version, here.

Attack of the Fanboy / GAME GUIDES / Monster Hunter Rise: How to Get Great Izuchi Tail