Monster Hunter Rise: How to Get Paralysis Sac

Towards the Lava Caverns and Sandy Plains we go 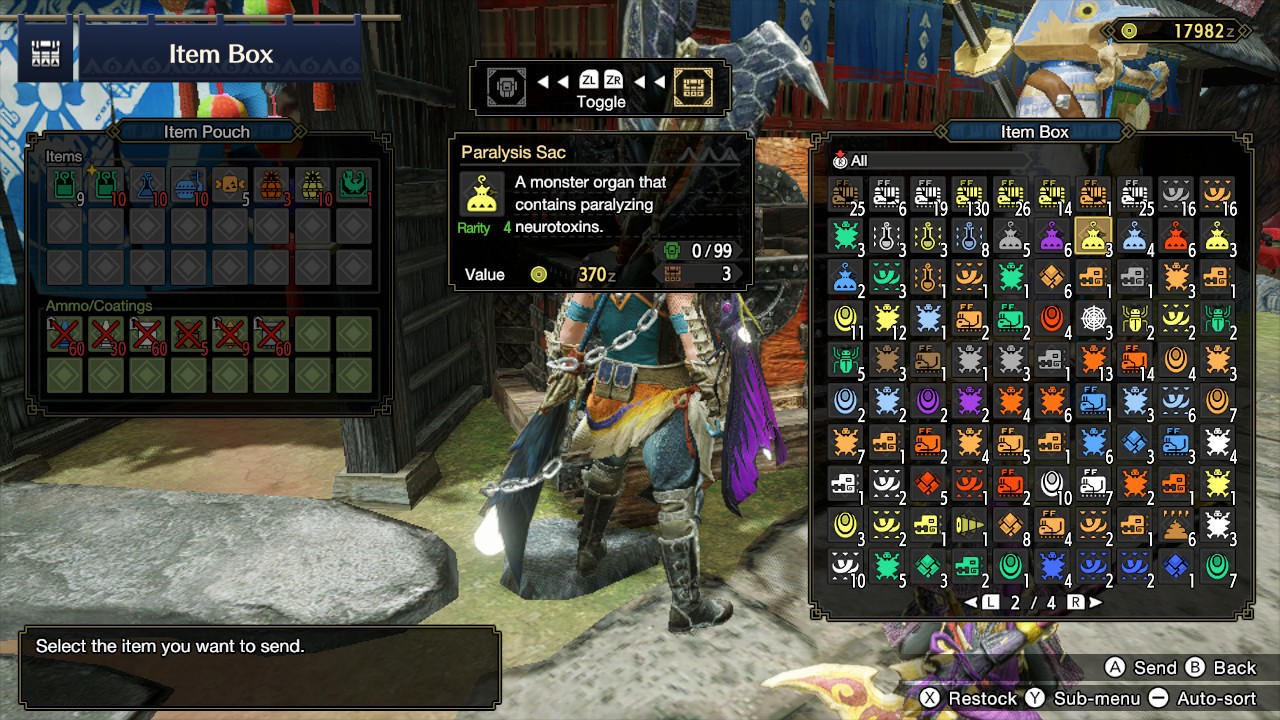 With so many ‘Sac’ materials you can gather in Monster Hunter Rise, it’s always hard to tell which is found where, and such is the case with Paralysis Sac. Needed for upgrading paralysis-status weapons and crafting certain armor pieces, the specific item can be found early on, only from one monster. Let’s see below which that monster is.

How and where to find Paralysis Sac in Monster Hunter Rise

Found either in the Lava Caverns or Sandy Plains biomes of Monster Hunter Rise, the oddball Volvidon is the one dropping, when taken out or captured, some Paralysis Sacs.  The giant ant-eater is a threat level 4* monster, making it a little bit difficult to farm this item early on. 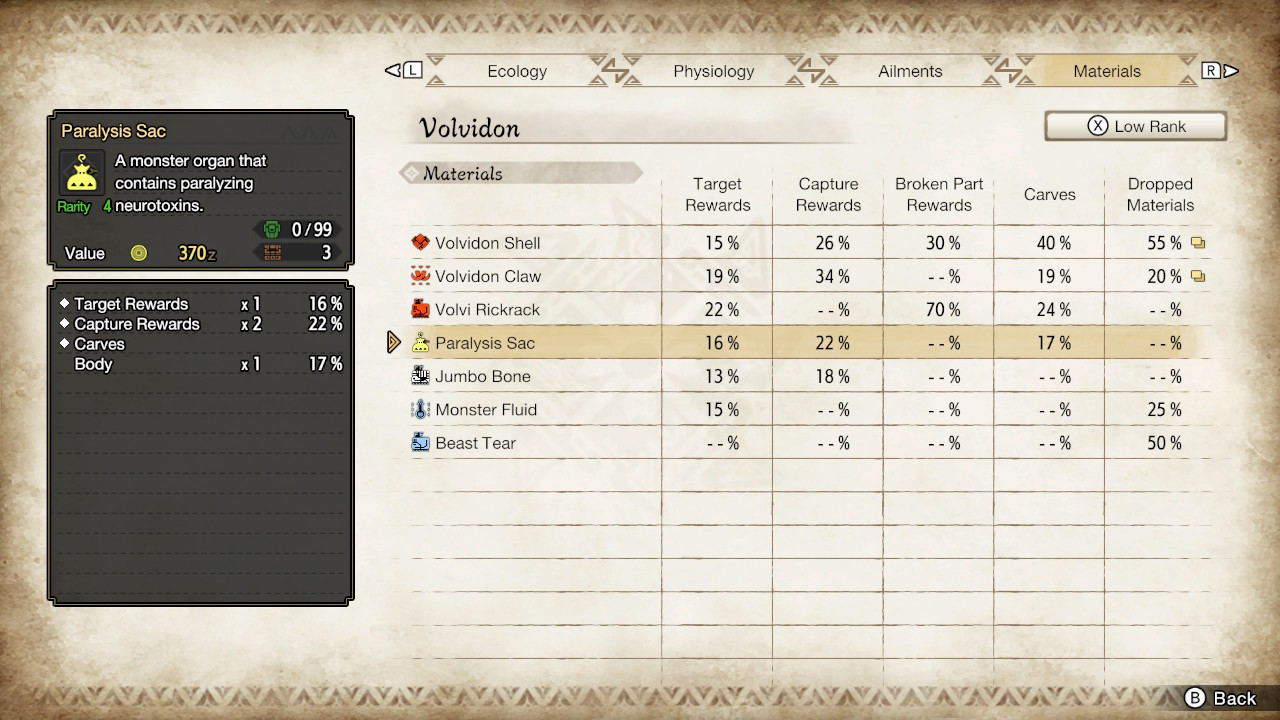 That said, the Paralysis Sac has some good chances to drop if the monster is captured instead of slain, so it is always advised to proceed with capturing Volvidon. The chances of getting it, if captured, are 22%, so this is not something you should neglect, in contrast to the 16% that it normally has. Don’t forget that we are talking about the Low Rank Volvidon here, so don’t push yourself for no reason to try and get the item from a High Rank one.

The first time you will encounter Volvidon, will be in Lava Caverns, so if you are lucky enough, you will get it right there from your first quest. There is always a chance for an extra reward after a hunt, so if you just need one, you may get it just from this story mission alone, which is needed to progress through the game. All Sac items are highly sought due to being used for weapon upgrades and armor, so it is more likely than not that you will eventually need some Paralysis Sac in your inventory.