Monster Hunter Rise – How To Lock On

A few lock on options to choose from. 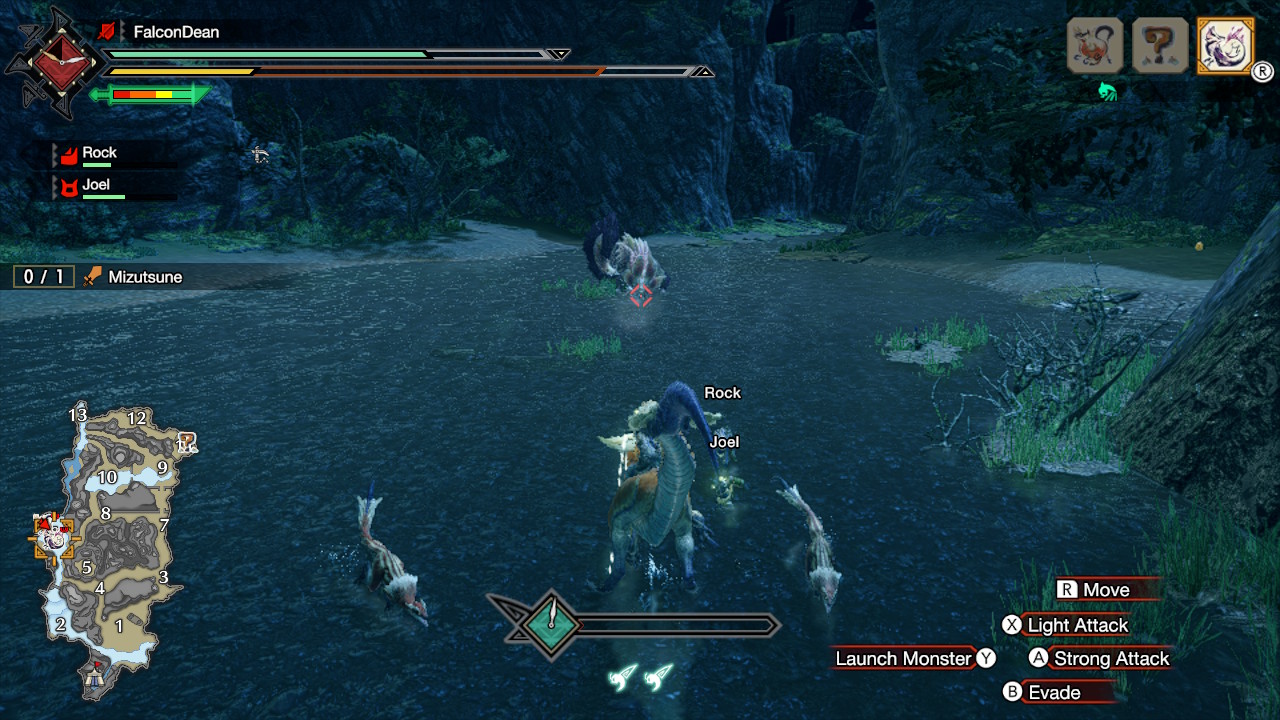 Monster Hunter Rise is the latest entry in the continually growing even more popular Monster Hunter series. The series has already been on the Nintendo Switch with Monster Hunter Generations Ultimate, but that was just a port of the 3DS game with some upgrades. While Monster Hunter World never made it to the system, Monster Hunter Rise has arrived as the most modern game in the series on this platform. With that also comes sort of a in-between of the two style games and that extends to the mechanics as well. More specifically, the game’s lock on mechanic is not quite as advanced as World’s, but does offer two variants that you can choose from. That is why we created this guide to help you know just how to lock on in Monster Hunter Rise.

How To Lock On

The core of this series is to find and kill various creatures and Monster Hunter Rise is no different. These battles against the beasts are not easy and require you to be on your toes at all times. This is why having the ability to lock onto the creatures is of the utmost importance while trying to take them down.

Monster Hunter Rise has a few options for you to choose from that can be found in the settings by bringing up the pause menu, scrolling all the way to the right, and selecting Options. You then need to scroll down and select Camera and then scroll down a bit more until you get to the Camera Style setting. The first of these is Target Camera, which focuses the camera on a target by pressing a button. You can also choose to change to the Focus Camera option, which automatically follows and re-centers the camera on the creature you have targeted. There is also a third option of Do Not Focus on Target, but that’s no help if we’re trying to lock onto the monster.

After picking between Target or Focus Camera, you need to find the monster you are in search of first of all. Even before that though you can press down on the right analog stick to select one of the question mark boxes that you will see on the top right of the screen that stand for one of the monsters in the area. This is a way to help you track them down, but can be even more useful once you are in direct combat with them.

When fighting the enemies, make sure to press the right analog stick in to where the monster is selected. You can only target the big monsters, so any side ones found cannot be targeting unfortunately. If you have the Focus Camera chosen, the camera will always remain on the selected monster, regardless of where you are moving, which can help beginners. For those looking for a bit more a precise method to follow, the Target Option lets you lock on by pressing the right analog stick and then press L to re-center the camera directly to the monster whenever you press it. This also is likely better when you have a crowd of enemies to take on versus just the one.

Whichever method you choose to use to take down the monsters in Monster Hunter Rise, using the lock on feature is going to be a big help. Knowing just when they are trying to escape is also very important, so always keep an eye on them in the battle.

Monster Hunter Rise releases exclusively for the Nintendo Switch on March 26. Make sure to check out all of our other guides that you can find right here as well.

Home / Game Guides / Monster Hunter Rise – How To Lock On