Unleash monster attacks to others in the field, by mounting them. 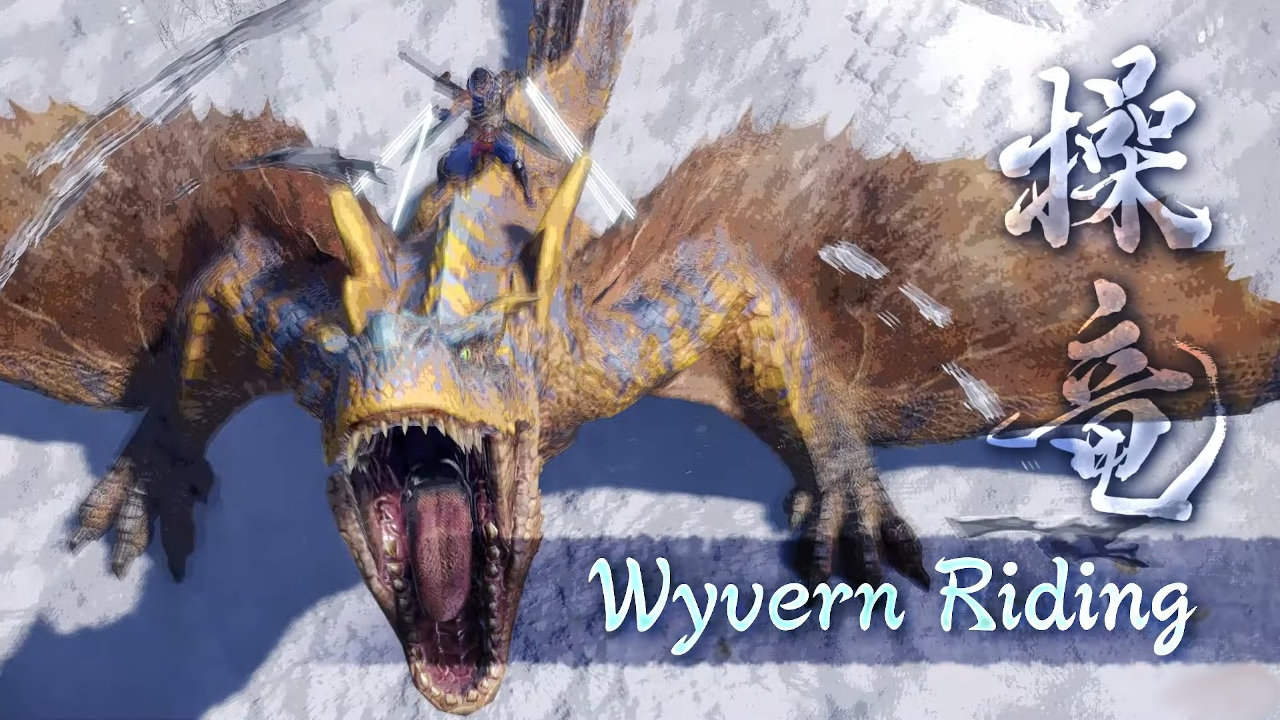 Monster Hunter Rise scraped the regular mounting system we were used to up until now, and introduced a new way that we can mount monsters now, called Wyvern Riding. While at its core it’s pretty much the same as simply mounting a monster until it gets tired, we can now act as puppeteers and manipulate it to use its attacks to other monsters, or make it crash to a wall in order to knock it down to a vulnerable state. Let’s take a brief look to how you can mount monsters now in Monster Hunter Rise.

How to mount monsters in Monster Hunter Rise

Wyvern Riding in Monster Hunter Rise, equals to mounting a monster and controlling it for your own benefit. As you are on top of a monster, you can either use its attacks to hit other creatures in the field, or force it to run to a wall, hitting it in the process. If you click B the right time, the monster will regain its balance, making it possible to send it repetitively to a wall. If you do do this, the monster will end up knocked down for a while for you to start your relentless attacks to it. If however, you decide attacking other monsters with its unique attacks, a certain gauge will be filled, which when full, you will be able to use a Mounted Punisher, which can cause some serious damage to the mounted monster.

Monster Hunter Rise came with a lot of new systems and features, and a very significant one is the Wirebug. What better way of promoting such a feature, than make it necessary to use it in order to tie in another new one, namely Wyvern Riding. The Wirebug offers some new Silkbind attacks to your weapons, so you can consider them as exclusive special attacks for any weapon type you choose. As you attack monsters with these new abilities, there is the chance to sent them to a mount state, where you need to press A near them and your hunter will jump on top of the monster and start controlling it with the Wirebug’s strings. While doing so, you can command the monster to do everything mentioned prior. Please note that Wirebug aerial attacks also count as such attacks, so you are not limited to using exclusively Silkbind skills.

Another more niche way of mounting a monster, is to use a Puppet Spider. Those little bugs can be found in the field, and as any other temporary Endemic Life creature, they can be used for various effects. Puppet Spider’s is a very interesting one, as it let’s you mounting a monster right away. Simply choose them from your Item Bar, use them, and the monster will enter its mount state.

Attack with other, already mounted monsters

Lastly, there is one more way of making a monster enter its mountable state, which is to attack it with another monster! If you’ve already mounted a monster, and start attacking the other one with its abilities, it will eventually exhaust itself, making it easy to jump from the previous creature, then jumping onto the new one.

There you have it, all the ways you can mount a monster in Monster Hunter Rise, making Wyvern Riding a much more fun feature than previous installments. One last tip you need to remember, is that while you are mounted, any teammates of yours can’t actually attack that monster. Which means that in multiplayer, it is highly advised to send the monster to a wall right away, so hunters can take advantage of its knocked out state.