These special gems enable all sorts of monster-slaying builds. 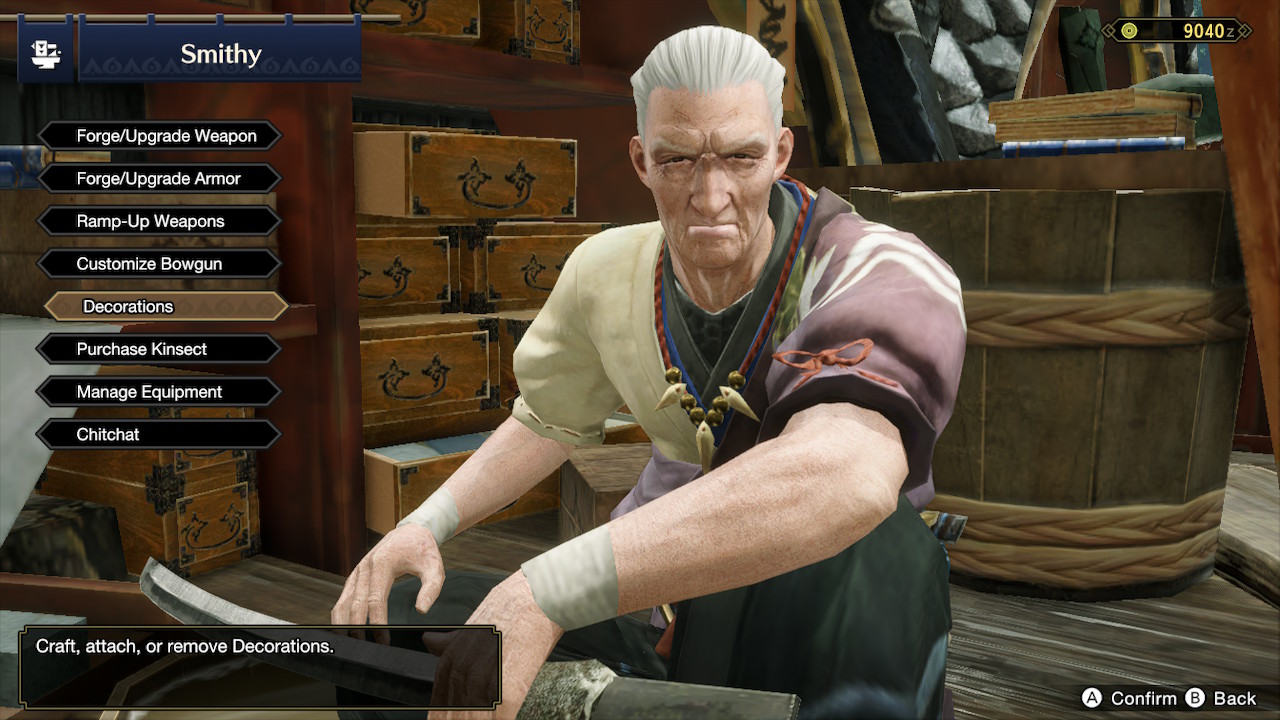 Decorations allow hunters to create specific builds in Monster Hunter Rise, though these special gems take some investment to unlock. They are game-changing once available, but you won’t be crafting any decorations until you’ve unlocked High Rank hunts. Thankfully, there’s a couple of paths leading there.

Decorations are locked behind High Rank hunts in Monster Hunter Rise. High Rank doesn’t just include harder fights against the monsters you’ve been bullying in Low Rank, but refreshed armor sets as well. These armor sets possess the slots required for Decorations, thus the High Rank requirement for these skill gems.

To unlock High Rank you need to reach Hunter Rank 4 and earn access to 4-star Hub quests. You can accomplish this either by clearing Hub quests and the associated Urgent Quest per rank, or by advancing far enough in Village Quests that you unlock a “Special License Test” that allows you to skip to Hunter Rank 4 in the Hub.

The “Special License Test” becomes available when your Village Quest level is 4-star or more, though your Hub Quest level needs to be below a certain number. You only get one Hunter Rank per “Special License Test”, and will need to reach 6-star Village Quests to jump from Hunter Rank 3 to 4. If you prefer single-player then this path will be the one of least resistance, but it will take longer. 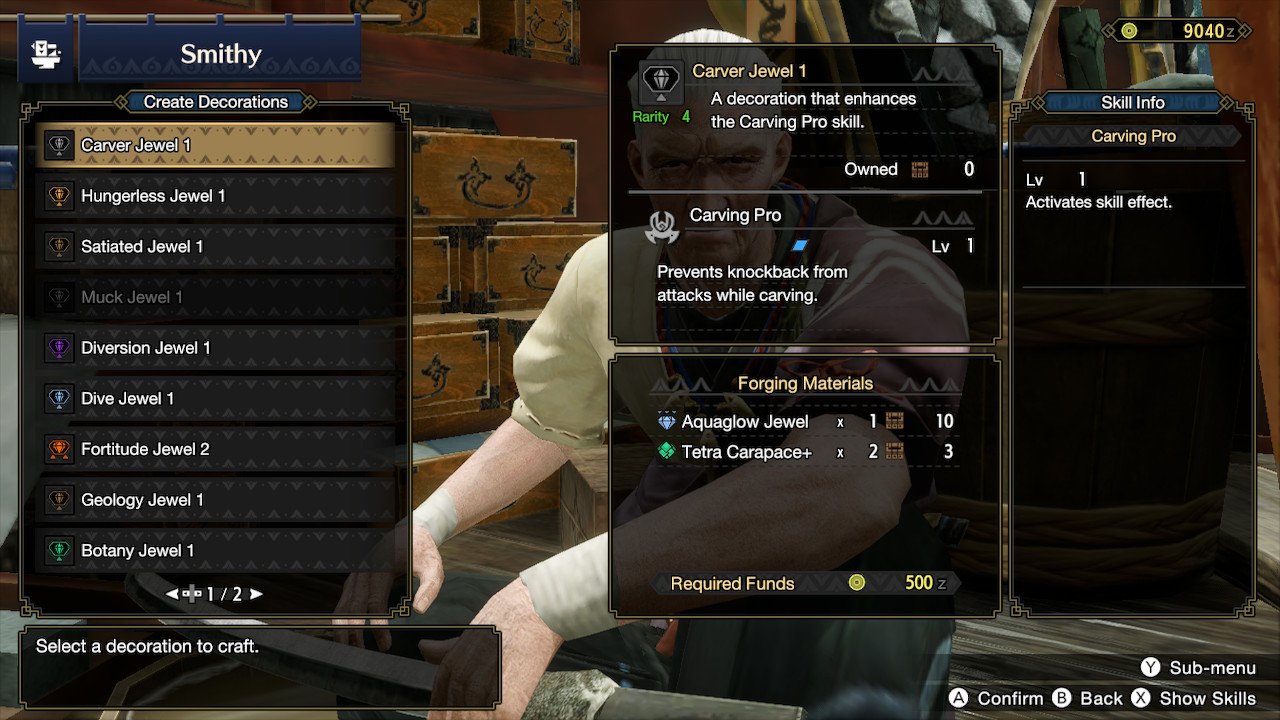 Once you’ve cleared the Urgent Quest for Hunter Rank 4 in the Hub (which is a challenging Rampage mission featuring an Apex Arzuros) you’ll officially reach rank 4 and unlock access to Decorations in Monster Hunter Rise. Simply speak with the Smiths in the Hub and Village to access the crafting menu for Decorations at each.

Decorations in Monster Hunter Rise are no longer acquired randomly, as they were in World. Instead, you’ll craft them as you would any other piece of equipment. That means you’ll need materials from High Rank monsters and Aquaglow Gems (easily acquired from clearing High Rank quests). You’ll also need High Rank armor, so there’s a lot of carving, capturing, and breaking monsters in your future.

There are not a whole lot of Decorations on offer at the start, but you’ll earn more as you continue to clear High Rank quests. That means you’ll need to fully pivot to Hub Quests at this point, since Village Quests do not offer High Rank quests. Don’t worry, matchmaking is pretty painless in Monster Hunter Rise, so you should be able to overcome these challenges with little issue.