Alongside your trusty Kinsect, embrace the skies by vaulting into the air. 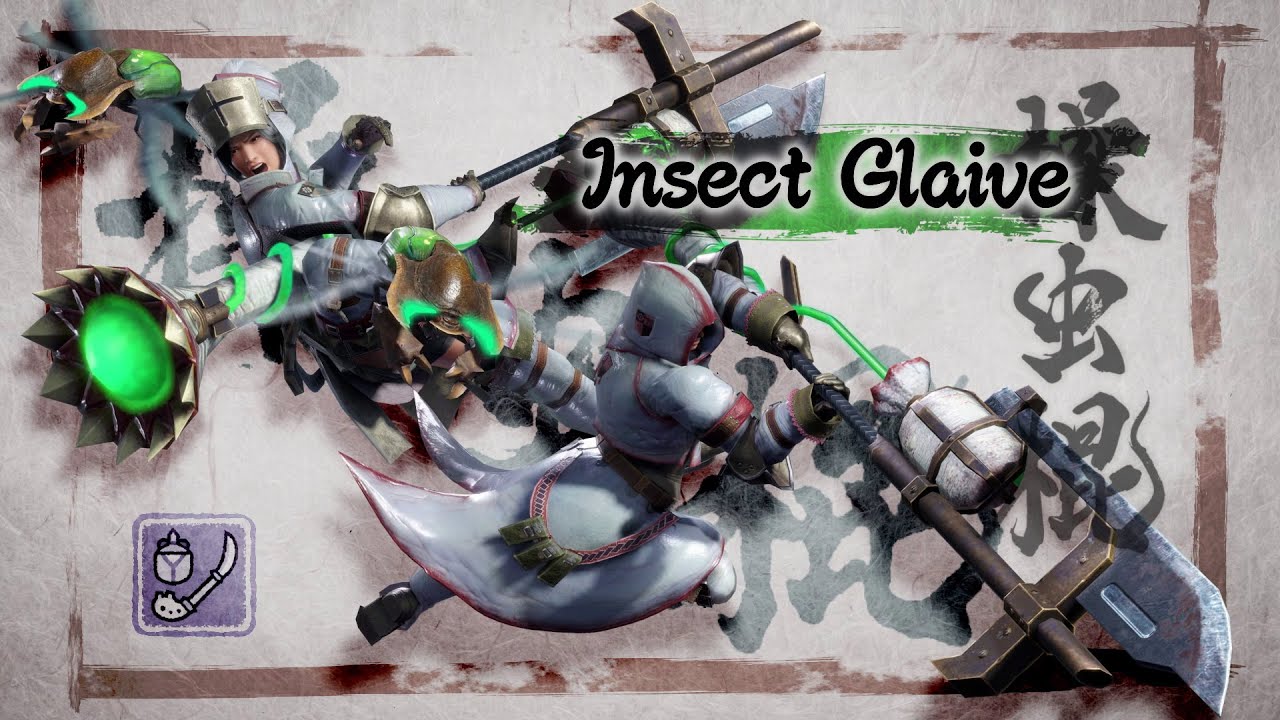 Aerial combat and the Insect Glaive go hand in hand in Monster Hunter Rise, since that is the best way to describe this glaive’s playstyle. One of the most unique weapons in the game, which is always accompanied by a fellow Kinsect, helping tremendously in a hunt. The Insect Glaive is full of fancy moves, both in ground and air, making a run always enjoyable. It may not have the burst power of a Great Sword or Charge Blade, but it sure compensates with versatily and fast paced combat.

While fighting with the Insect Glaive is simple enough, as you only need to keep pressuring an enemy monster with consecutive attacks and mid-air combos, there is a catch. Insect Glaive’s gimmick is the Kinsect we mentioned before, and the support it can provide.

At the top left, below your stamina bar, you will notice an interesting gauge with 3 slots. These are spots where three different buffs are placed. In order to get those extracts(buffs), your trusty Kinsect needs to attack monsters in specific parts of their body, and then bring them back to you. Each part corresponds to a different type of buff, with Red, Orange and White being their corresponding colors. Red is the Attack buff that also changes some attack patterns to stronger versions, Orange is Defense and White raises your Speed. If you gather all three of them, your hunter enters his final form with every buff enabled, stronger attacks and is also immune to flinching from minor roars and knockbacks, which immensely helps the aerial versatility this weapon has.

Gathering all three extracts for the Insect Glaive is rather troublesome to be honest, especially if you are a new player to Monster Hunter Rise. It is not easy to be able to target those parts of the monster to get them, as they constantly move and in general you will need to practice your extract gathering skills. You need to either command your Kinsect to attack a specific spot, or mark one so it can keep attacking it repetitively. All extract locations are mostly the same for each monster, with their head giving the red buff, body giving orange, wings/ legs white. As monsters’ physiology may vary quite a bit though, there may be some exceptions to this rule, so keep that noted down.

After you successfully set up everything needed, you become much more powerful, for a certain period of time. After the buffs expire, you need to gather them again. Until then though, you need to make sure to land as many hits as possible, which is the easy part to do. Insect Glaive hits relentlessly and fast, making it a superb pressure weapon, especially when you take advantage of its aerial superiority and midair combos. The new Wirebug feature further boosts the weapon by adding more to its air capabilities, making it possible to stay airborne for a heck of a lot of time.

As long as you learn how to control the Kinsect efficiently, the Insect Glaive is one of the most fun weapons to use in Monster Hunter Rise, and the closest you can get to a ‘summoner’ type class. If we take in consideration the previous entries of the beloved franchise, there are for sure ways to make our little Kinsect a great damage dealer, making it a reliable partner for hunting monsters, and not only being the tool to buff you up. Combine that with Palamutes and Palicoes of your party, you have quite the gang right there. 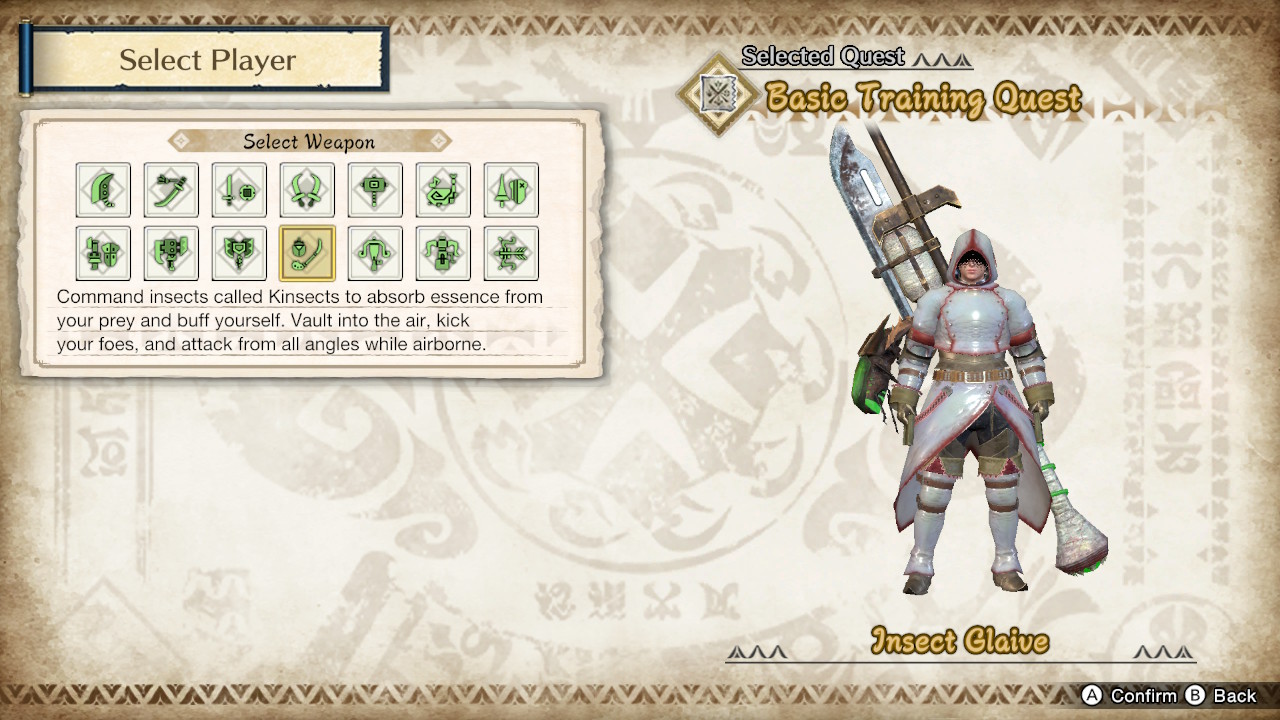