Monster Hunter Stories 2 – How to Get Tigrex

The savage beast of the land. Obtaining a Tigrex egg in Monster Hunter Stories 2: Wings of Ruin will be a hard challenge. Tigrex will most likely be the first Royal Monster you encounter, that or Monoblos, and can be seen peacefully sleeping in the land of Alcala, the second region of the game. If you wake it up though and face it in combat, peaceful is not what you would describe this Monster.

How to get Tigrex in Monster Hunter Stories 2: Wings of Ruin

Tigrex is a Royal Monster, as we mentioned, and these specific types of Monsters are to put it simply, dangers you need to avoid. They are far, far stronger than the normal Monsters you find around, roaming any region, so expect a very hard fight if you decide facing one directly. Eventually you will want to do this though, since it’s the only way to obtain the egg of such beasts, at first. Additionally, Royal Monsters tend to stay at fixed spots, making it easy to farm them. 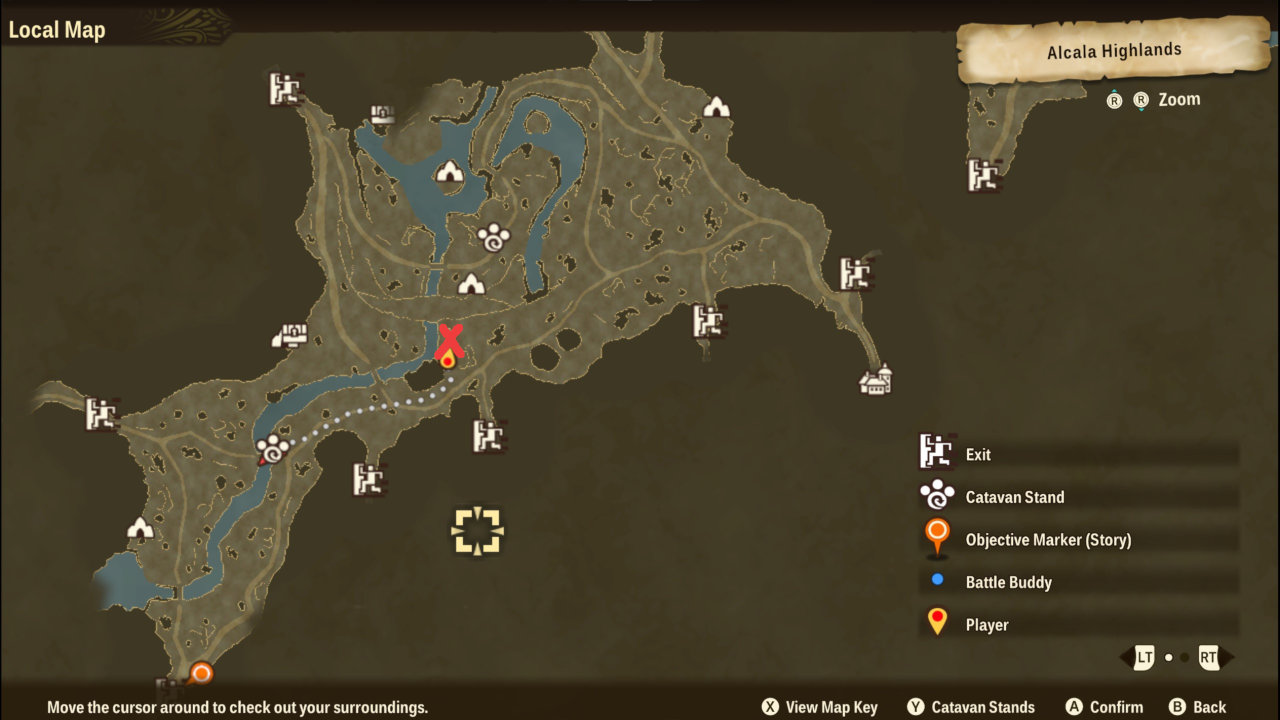 Tigrex can be found in two different spots, three if you are lucky. One is marked right in the picture above, as Tigrex is sleeping behind a huge rock, exactly where the red ‘X’ mark is. Simply approach it, initiate the fight and get ready for a world of pain. 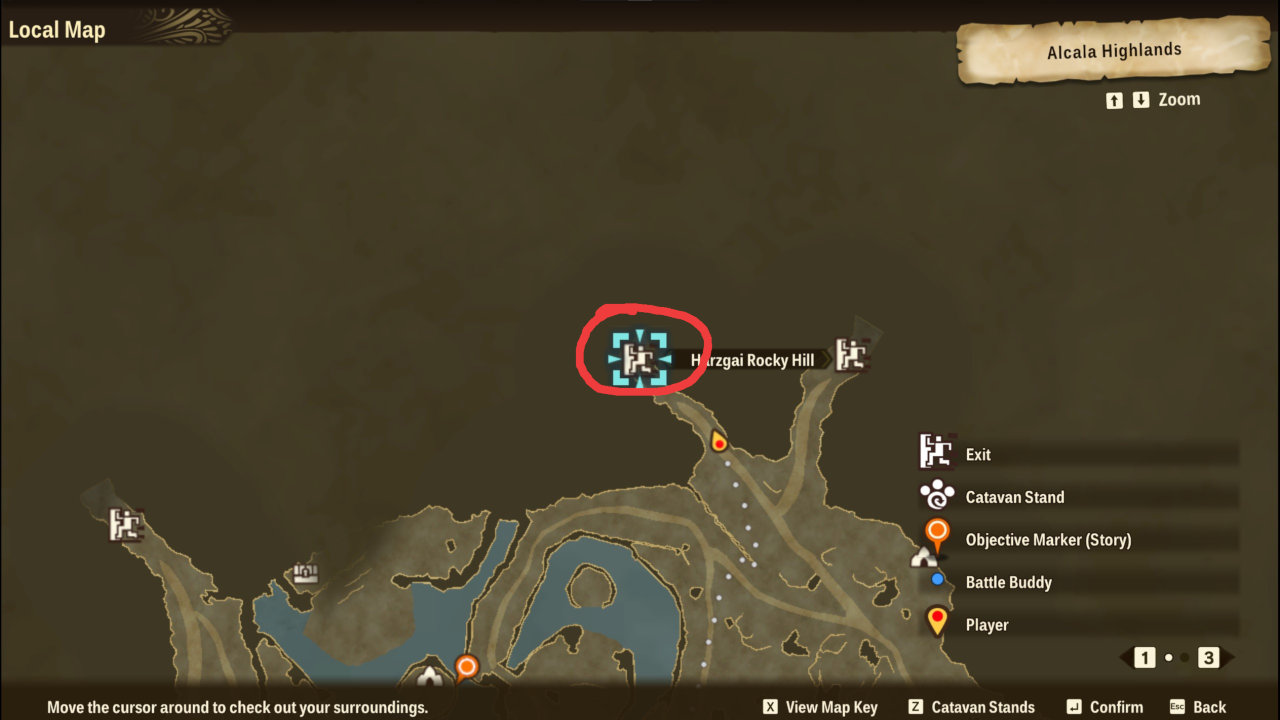 Above is the second place in which you can locate another sleeping Tigrex. You need to enter Harzgai Rocky Hill and just follow the single route in there that leads to the peak of that hill. Tigrex will be there, waiting for you.

The third and final place in which you can find a Tigrex, is inside the Harzgai hill, which can be accessed by entering the far left exit of the same picture above. Traverse all the way to its end, and at an open area there will be a Tigrex or Monoblos sleeping.

With their location noted down, how do you actually get a Tigrex egg? Well of course by making the Monster retreat to its Den, then following it and grabbing its eggs while it sleeps. Easier said than done, I know, as Tigrex is a hell of a fight but well worth it if you manage to make it retreat. The best you can do is to break as many parts as possible during the fight, throw a Paintball to significantly increase its retreat rate, and fullfill its special requirements. Those are breaking its head with a Great Sword, after it triggers a Shock Trap. Quite gimmicky indeed, but since it raises the retreat chance rate by a lot, it is worth the trouble. Do everything right, and you will have a chance of making Tigrex fleeing, which will earn you its egg. A very strong ally, so make sure to invest some time and get one.

* Tigrex can be encountered later on as a regular Monster in the fourth region of the game, so you can find its eggs way easier. If you are willing to wait and not rush the Royal variant, this is a great alternative way.

Home / Game Guides / Monster Hunter Stories 2 – How to Get Tigrex