This Mordhau update brought changes regarding the game's audio, textures, and more. 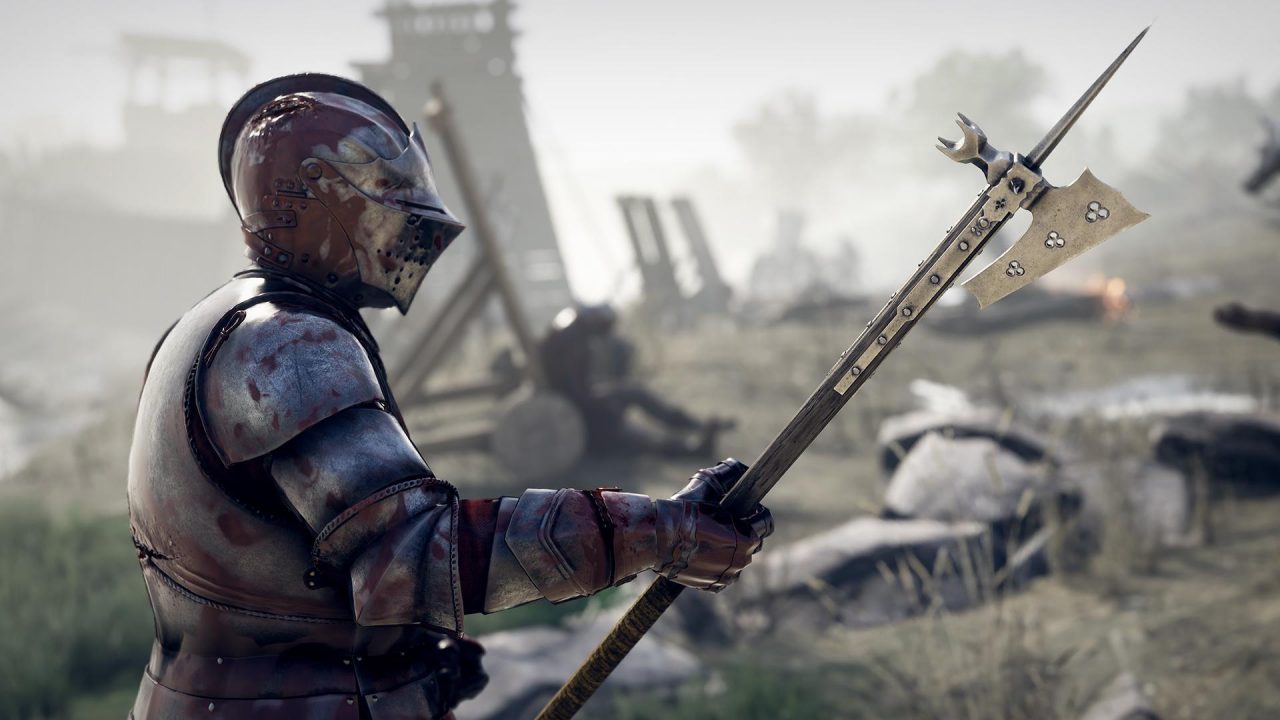 The hotfix for update 24 has arrived for Mordhau, and here’s a list with all the changes and fixes added with this patch. Update 24 brought a lot of fixes into the game, and this hotfix makes more improvements and positive changes. The patch may be small, but every problem fix matters. Here’s everything new with the Mordhau Update 24 Hotfix.

The Horde mode, HUD, and models had some problems, but they were fixed. The experience should be a lot better after implementing this patch. The developers made a fix regarding the Noria. Now the water wheels will not bock any projectiles. They also managed to fix some climb and exploit spots. More changes were made to the game’s icons, textures, audio, and even the auto-join system, so veteran players will notice a difference next time they play.

Mordhau is available now on PC. For more information regarding this update, go to the official Mordhau Twitter page. 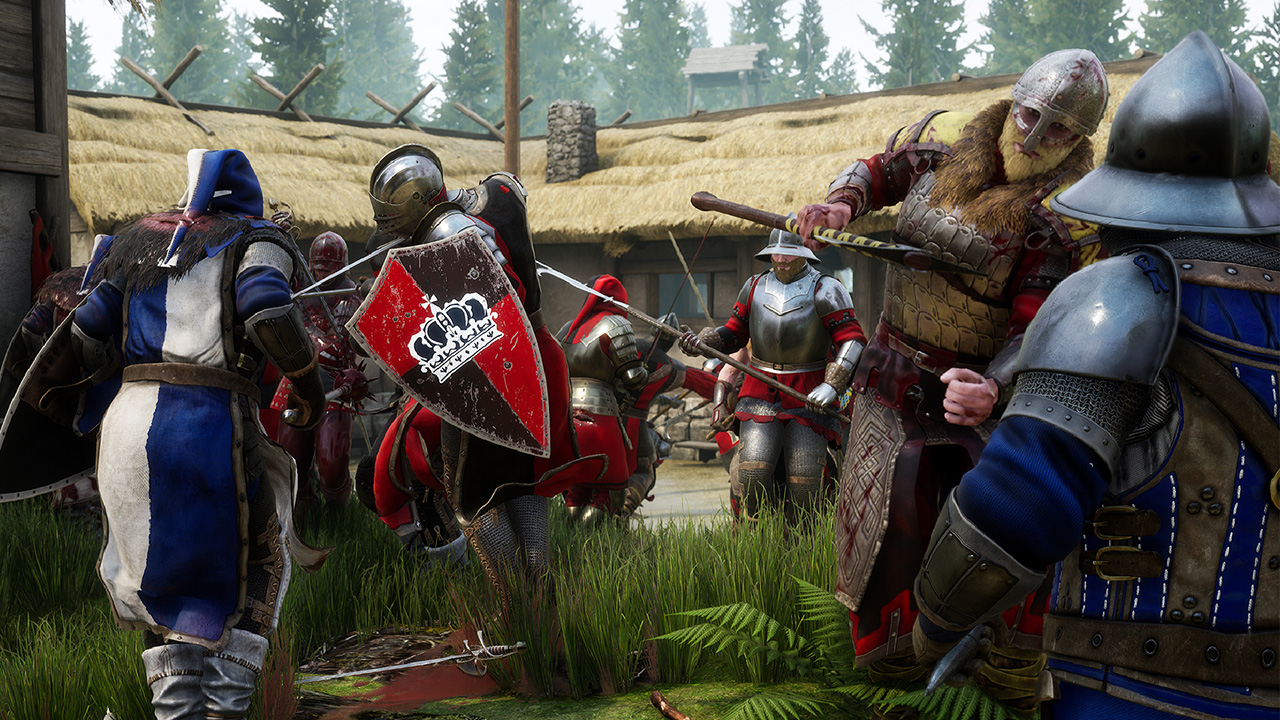 MORDHAU Update 24 Hotfix 2 Patch Notes Hotfix #2 has arrived for update 24 of MORDHAU, and here’s a list with all the changes and fixes added...
Attack of the Fanboy

Mordhau How to Vote Kick a Player This workaround can get the troublemakers out of your game.
Attack of the Fanboy