Lots of bug fixes with this minor update. 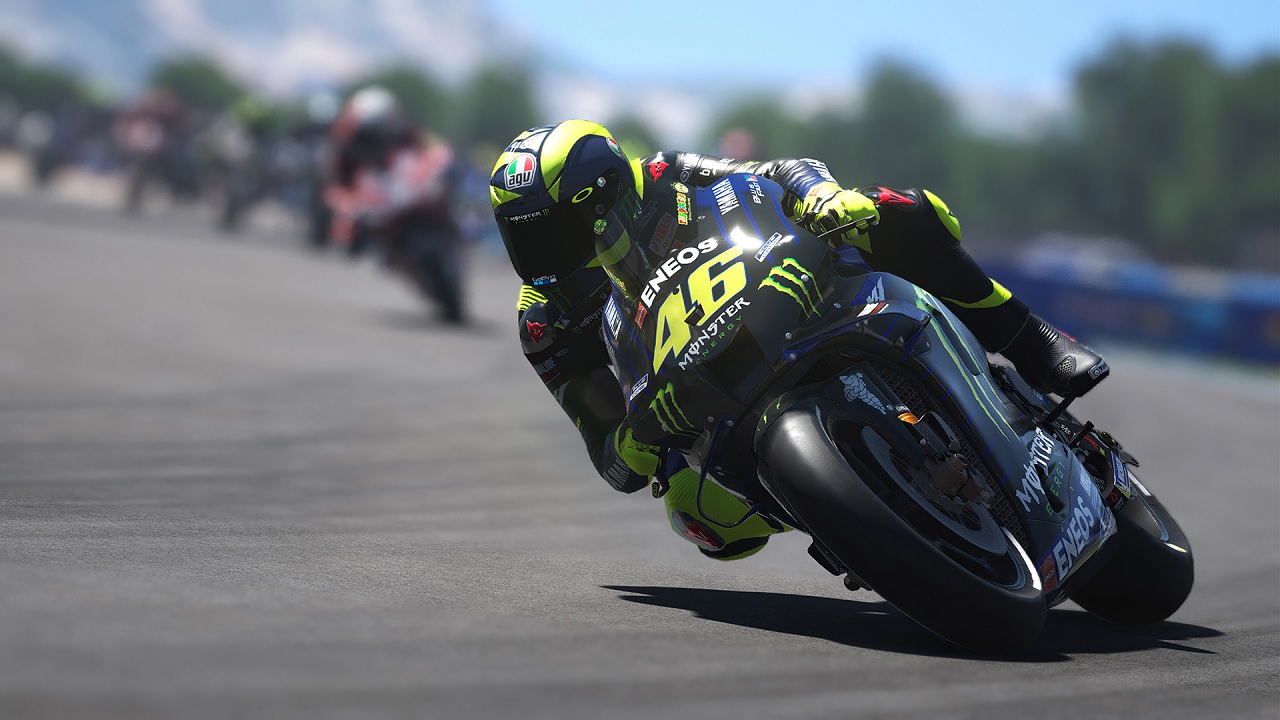 Update 1.17 has arrived for MotoGP 20, and here’s the full list of changes and fixes added with this patch.

The new update in MotoGP 20 mostly focuses on various bug fixes and game improvements overall, but the most glaring issues that were touched upon, were the FPS and lag issues. There were a handful of reports claiming the game was not running as smooth as possible, with sudden FPS drops all over the place without a particular reason. Since stability and performance was the focus of this patch, it was only natural for the team to get a hold of these.

The previous 1.15 update introduced quite a few new features, and additional fixes in regards to these fields as well. Players still had some issues however, resulting to additional troubleshooting needed to fix everything the soonest possible. After installing the update, any previous hiccups should now be resolved, including the rare occurrence of the game crashing in the middle of a game session.

MotoGP is available on PlayStation, Xbox, PC, Nintendo Switch and Google Stadia. For more information about the game, make sure to check the official website.