Create your perfect character when you jump into Mount & Blade II: Bannerlord! 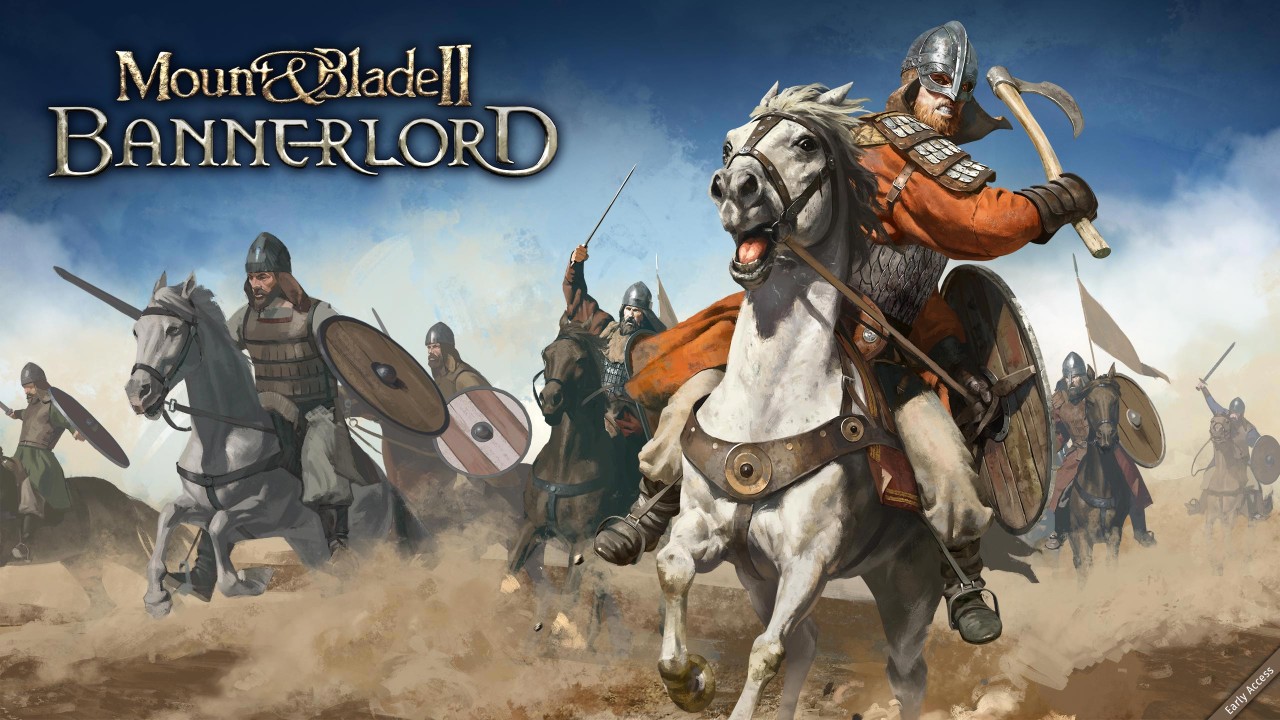 If you’re looking to bring yourself into the battle in Mount & Blade II: Bannerlord, you’ll be happy to know that there is character customization available for the game. However, if you’re new to the franchise, or new to the genre as a whole, you may not know exactly what you should dump your skill points into. And does your backstory really matter that much?

Let’s dive into the details and find out how to create the perfect character to lead the charge into battle. Prepare your steel as you jump right in to find out the best way to create a character for this strategy title epic, no matter if you’re a veteran or new to the series!

As you jump into the customization screen, you’ll find that there are plenty of attributes to upgrade and level up. As you work towards your ultimate War Lord, you’ll want to make sure that you’re studying up on what each of the attributes can do for your character. You’ll find that these are all available to you:

As you create your character, you need to put some thought into what kind of leader you would like to be. Do you want to be Strong and Courageous, or Sneaky and Cunning? Think before you leap, but know that you’ll be able to add points to these categories at a later time.

When you first step foot onto the battlefield, you’ll need to know what you’re working with. After selecting the specific attributes listed above that you would like to focus on, you’ll be able to work on these skills at any time by taking part in a few specific actions. Here are all of the Skills available, along with a description of what you should be doing to upgrade them:

Much like before, focus on what you think you will excel at. If you think that you would decimate your opponent with your diplomatic tongue, you’ll want to dump your time and efforts into Charm and Leadership. Or, if you’d prefer to smash your way through the enemy lines, there are plenty of different skills that will benefit you.

As you choose your Background in this title, you’ll be able to see all of the different stat boosts that they can bring to the table. While most of these are fairly menial in the long haul, if you’re looking to start the game off with a Boost, you’ll want to choose your background from the order below:

With the Vlandians offering production bonuses, more renown from battle, and more income at the cost of more influence to recruit Lords to your team, they’re the easiest pick to get started with in the grand scheme of things.

While there is no definitive path to follow, you may want to consider spending skill points in charm, leadership, riding, bow, one & two-handed, as well as trade. This will lay a solid foundation for you to continue forward from, and continue to lay down the path to your true legacy.