NBA 2K19 How to Use Takeover

Get the team takeover once filling the meter. 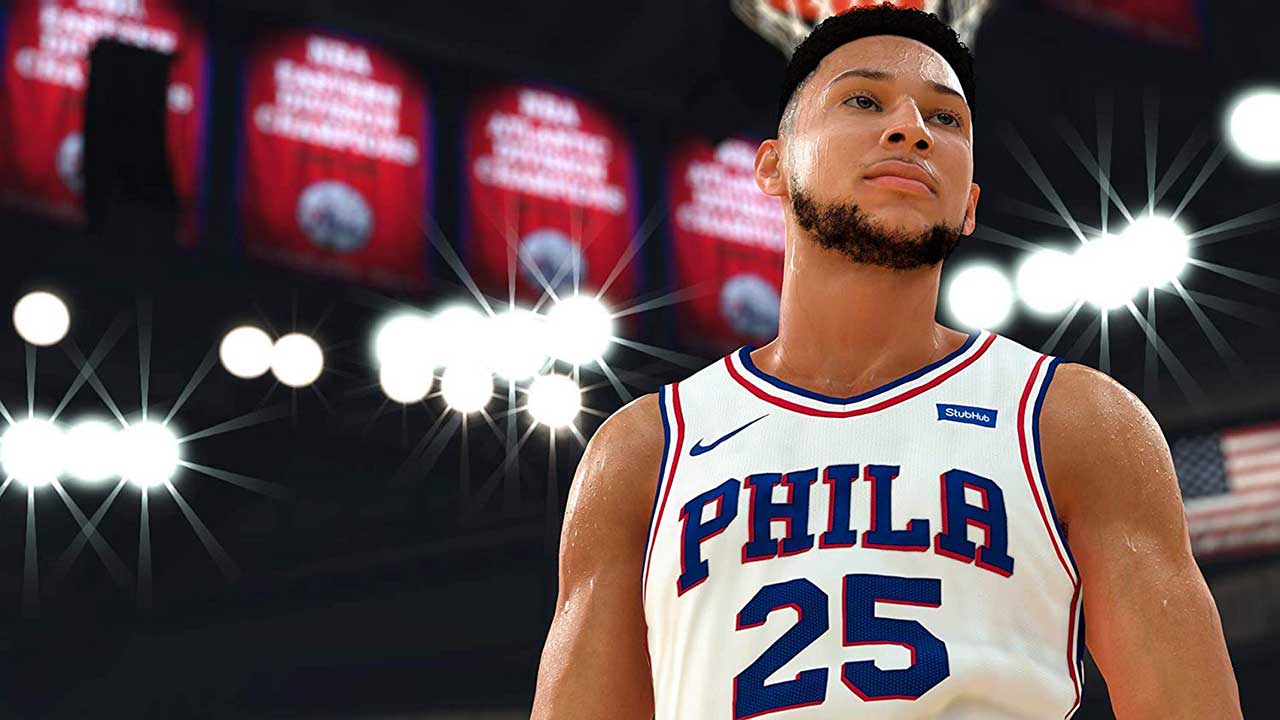 Takeover is a new system in NBA 2K19 My Career Mode that allows you to effectively build a meter that can give you boosts and buffs once filled.  The Takeover meter itself is filled by completing good actions on the court.  Making shots, getting assists, playing defense, snagging rebounds… all of these things feed into the Takeover meter.  Perform badly by turning the ball over, letting your man score on you, or taking bad shots and you’ll see the Takeover meter fall.

Once you’ve maxed out the Takeover Meter, it’ll be flaming at the top of the screen.  You’ll need to press in the Right Thumbstick to activate it, at which point you’ll get a large flashing “Team Takeover” on the screen.  Once activated, every player on your team will be on fire.  In Team Takeover mode, every player on the team can be controlled by you.  Instead of just being able to control your player, you can control the other four players on the screen.

The Team Takeover will only last for a certain amount of time but every player will get a boost during this time.  During this time you can rack up VC points during a My Career game so use it wisely.

How to Activate Team Takeover

Do good things on the court and you’ll be build the Takeover meter.  Once it’s filled press the Right Thumbstick to activate Team Takeover.