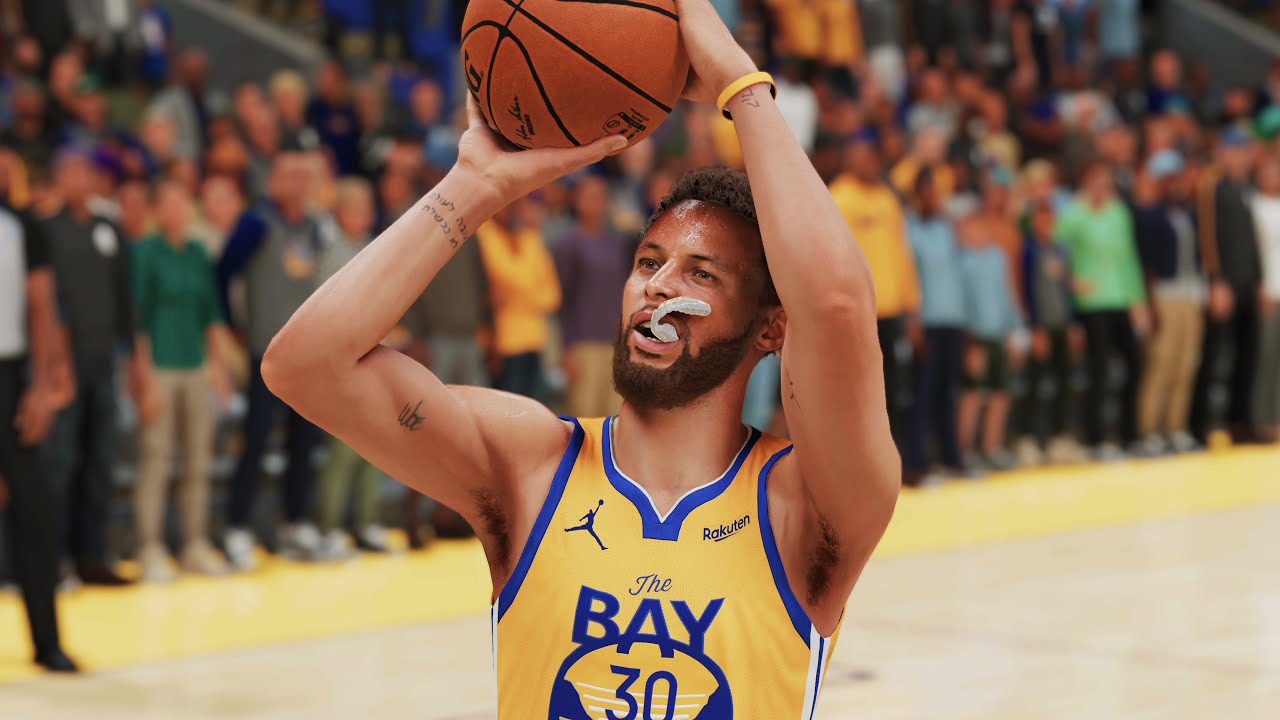 2K Sports has released a new update to NBA 2K21 today and it’s for the PS5 and Xbox Series X/S versions of the game. If you have the PS5 copy, the version number is showing up as 1.009.000. There does not seem to be an update for the PS4 and Xbox One version of the game yet.

While full patch notes for the update have not been released, 2K Sports posted a few notes about it on the official Twitter page for the game. You can read the small details of it posted down below.

Be careful when downloading this new update though because some people are having issues with it. The loading screen gets stuck for some people and all that they see is a picture of Zion Williamson. If more patch notes are released, we will update this post.

Anyway, the next-gen versions of NBA 2K21 are available now for the PS5 and Xbox Series X/S consoles.