The best methods to get VC in NBA 2K22 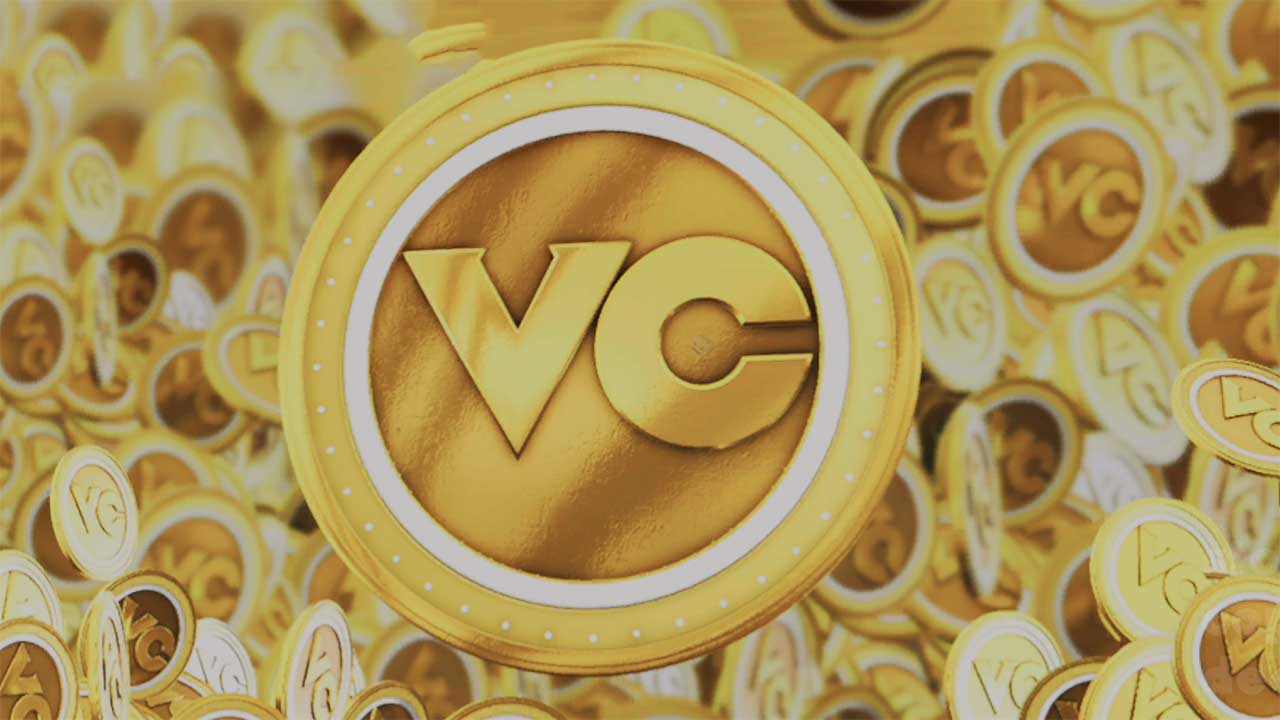 VC or Virtual Currency as it’s called in NBA 2K22 is what everybody is grinding for in My Career and My Team modes. This currency allows you to not only build up your My Player, but also allows you to purchase card packs to build out your team in My Team. So the questions that all NBA 2K players will run into at one time or another is how to get VC fast and easy. Some methods are definitely better than others, but this guide will explain some of the fastest and easiest ways to get VC in NBA 2K22.

My Career is the main attraction for many NBA 2K Players.  It allows you to create a player and play a variety of different game modes.  From street ball to a full-fledged NBA Career and storyline that takes you from college to the pros, My Career is a slow grind in which VC is the main thing that blocks your progress.  This virtual currency can be purchased to give you shortcuts to a better player, but for those that don’t want to pay extra they’ve got to play by the rules.  Those rules can be a bit demanding at different spots in the My Career mode.  We’re going to break down some of the spots that you absolutely need to hit if you want to get VC fast.  It’s not all playing hoops either, there are some activities that will give you easy VC if you just pay attention and complete them regularly.  The following list of activities will all net you the most VC in NBA 2k22 My Career Mode. 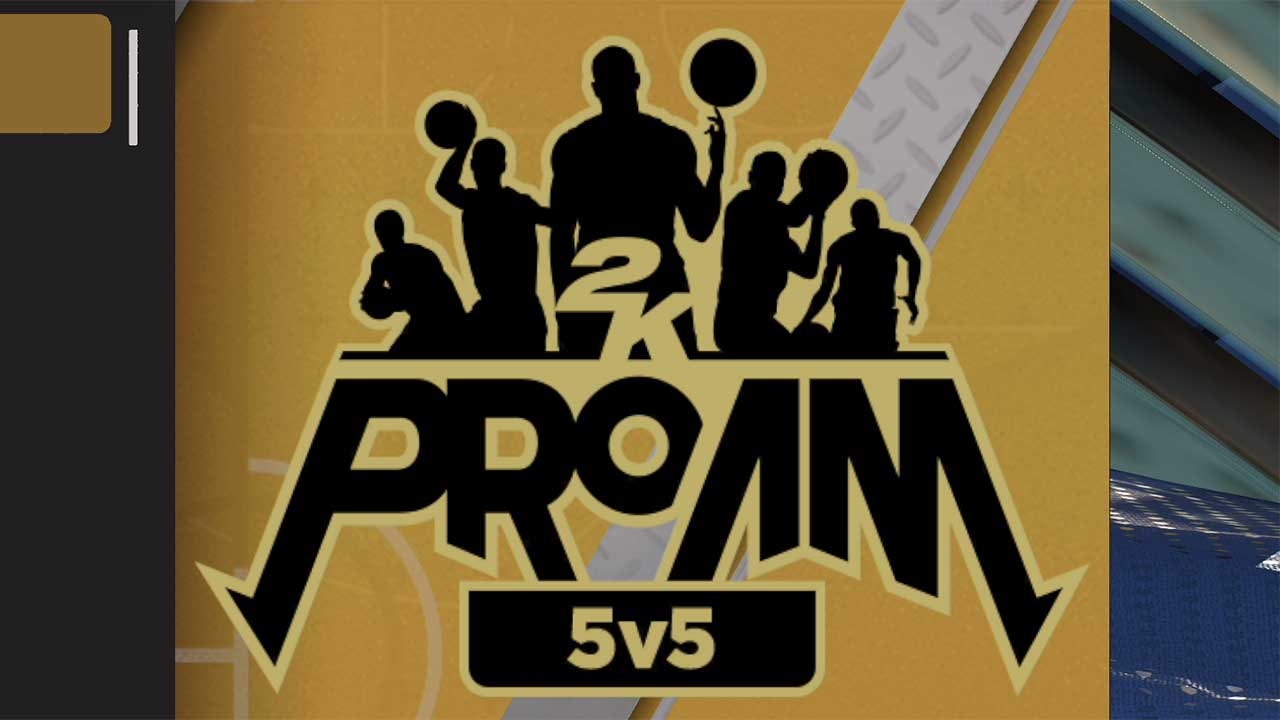 Pro Am Games are a really fast way to earn VC in NBA 2K22.  It isn’t quite as simple as some of the other single player content though.  You’ll need to actually have a team to join or create a team and recruit others to play with to participate in Pro-Am games.   Once you do have a team you can play in 3v3 or 5v5 matches.  Like other modes, the higher that your teammate grade is the more VC you’ll earn for your time. 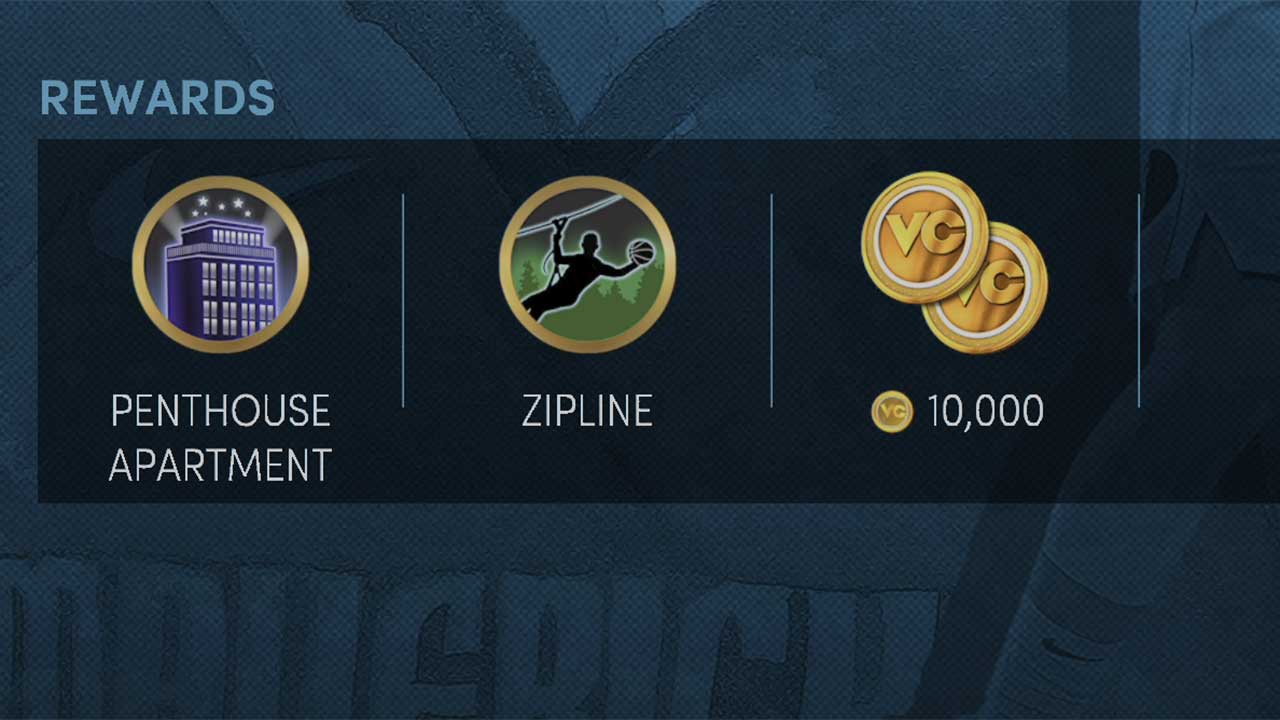 The My Career  journey in NBA 2K22 is full of quests.  Each time you complete one, from the smallest tasks to the biggest is a chance to earn VC.   You can check your quests in the pause menu.  There are Career Quests to complete, Sponsorship Quests, Season Quests, City Quests with Daily Challenges, and City MVP Quests.

If VC is your target, try to focus on the quests that will reward you with VC.  Digging into the Quests menu will show you which challenges will offer VC and which ones won’t.

Check the Quests Journal for Challenges 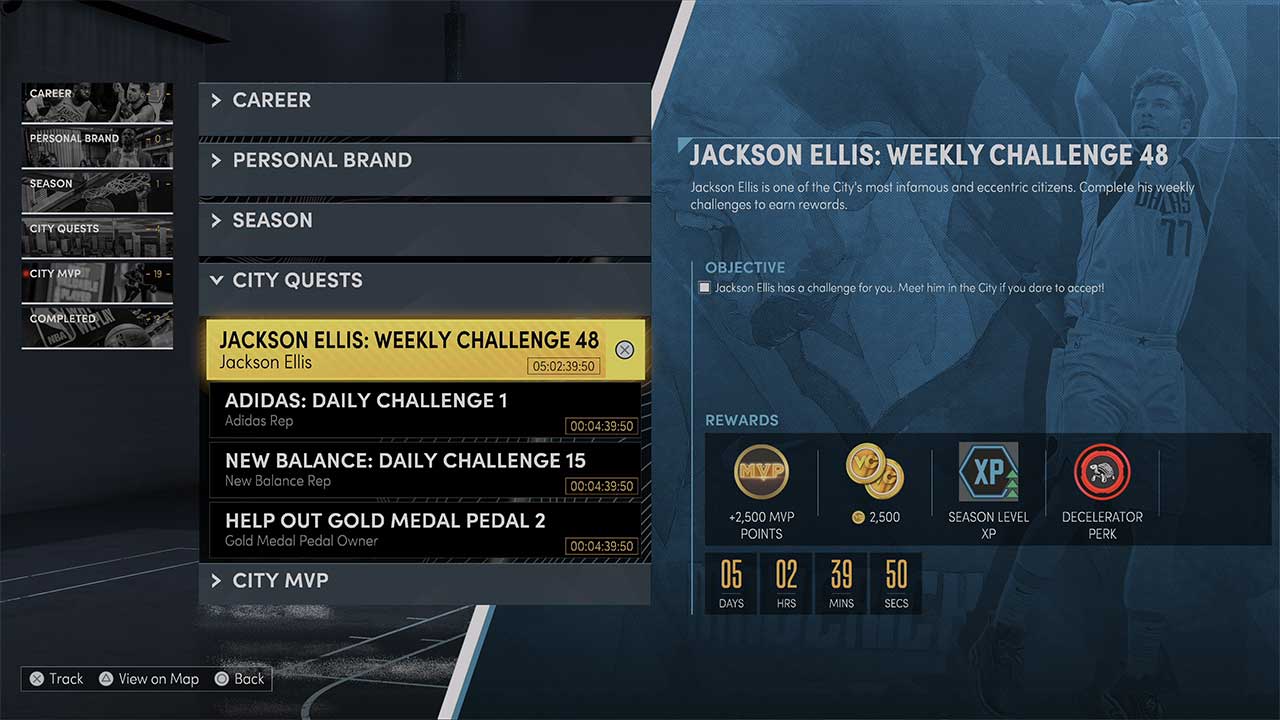 Some Challenges have a time constraint on them.  Make sure to complete these quests if they offer VC.  If you don’t they will expire. 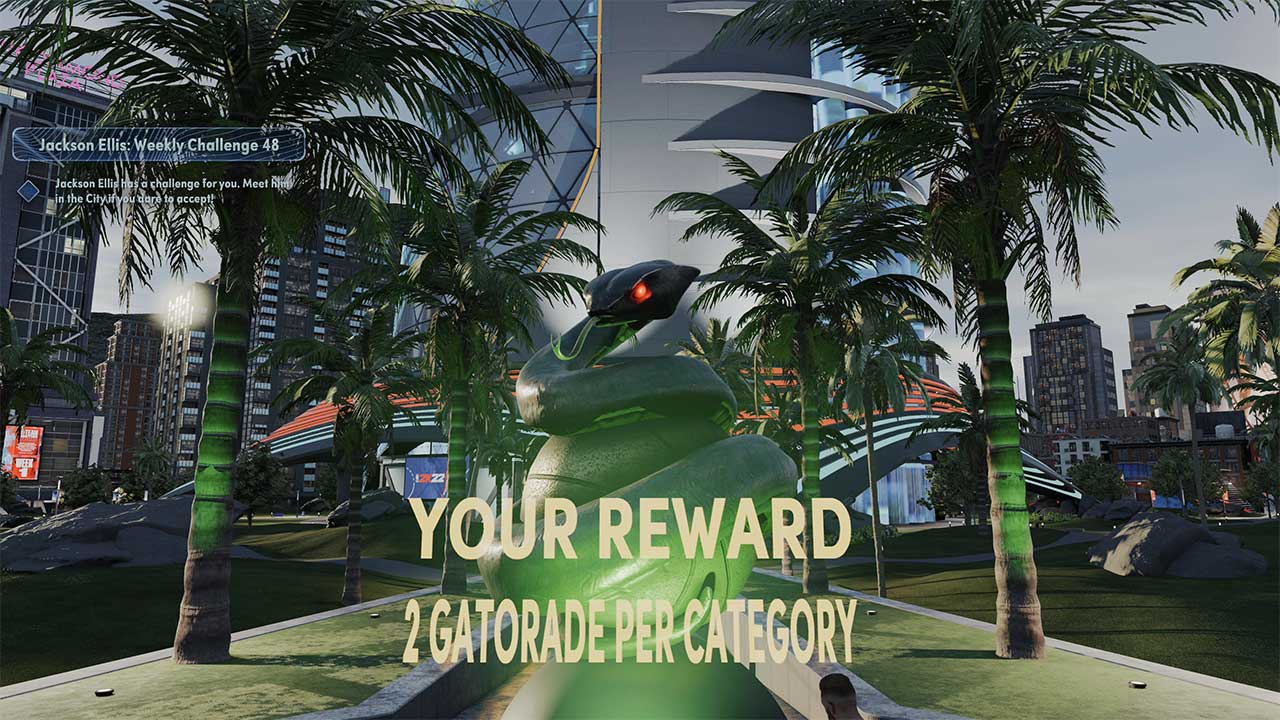 Every day there will be a daily reward waiting for you to collect.  Simply pull up the map to find the reward location, head there and then interact to get your reward. 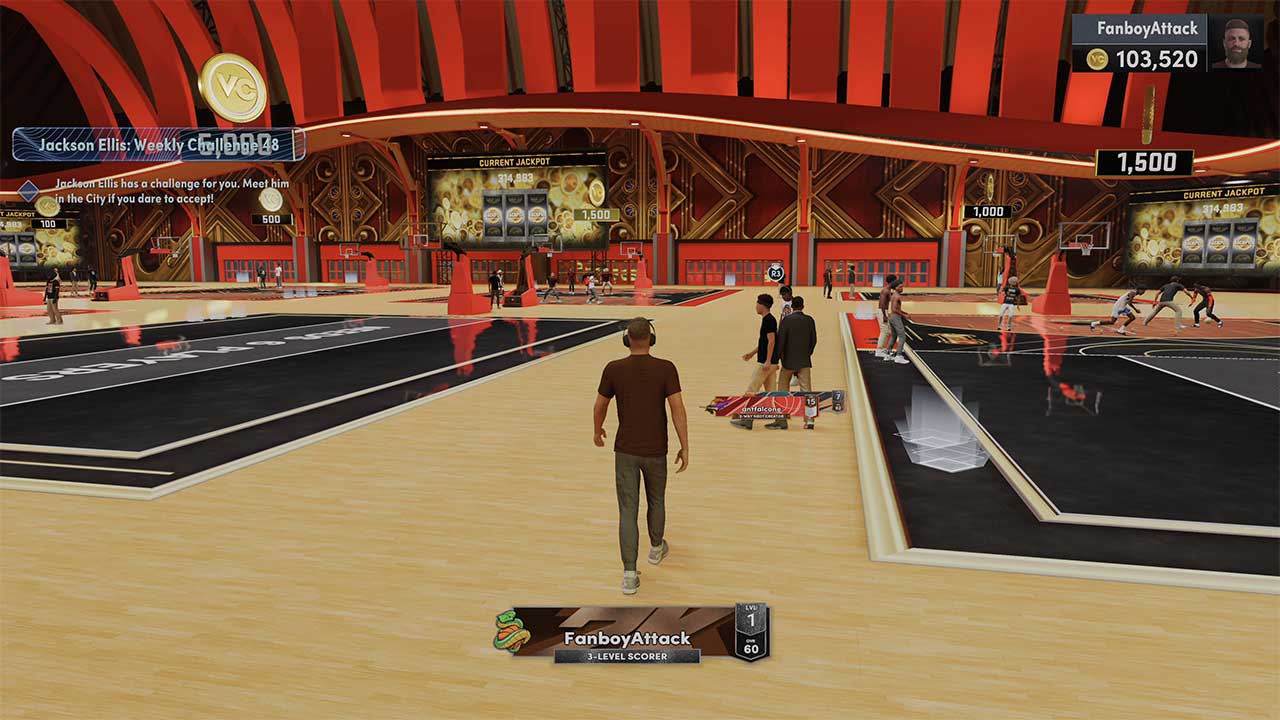 If you’re good at 2K22 gambling is always going to be the way where you can make the most VC the fastest way possible.  You can do this now on the Ante Up Courts.  These courts allow players to bet a set amount of VC before the games.  These matches are played on indoor courts in The City.  The inside of the Ante Building resembles a casino in terms of aesthetic and like a casino, you’ve got a very real chance of losing your VC just as much as you do winning more. 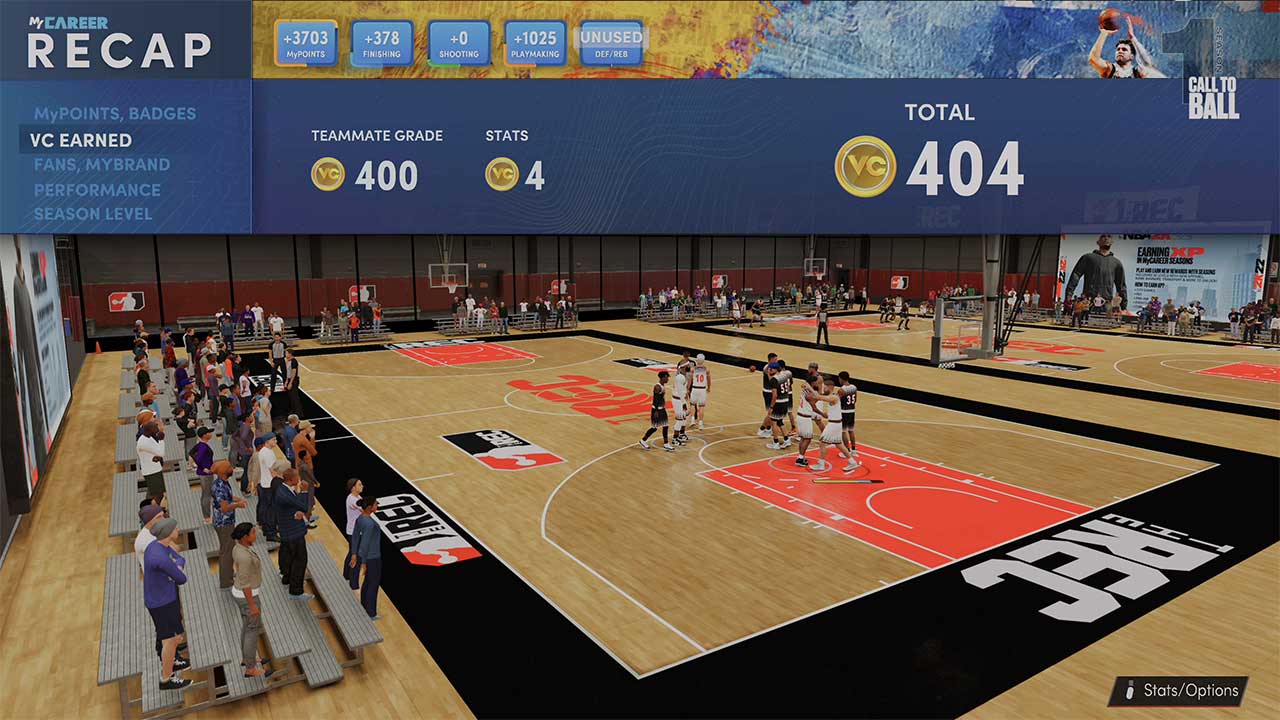 The Rec Mode is about the same pace as playing in your My Career mode if you’re looking to get VC there are certainly faster options.  The games are lengthy and you better play well if you want to boost the overall VC earned in each match.  The upside is that you’re playing against human opponents (unless players leave) the downside, you’re playing with human players so depending on their tendencies they might be ball hogs and it’s quite common to see people tossing up shots and not being great teammates in this mode.  The other downside about The Rec is that you if you play bad enough you can get booted out of the game and you don’t get ANY VC for that. 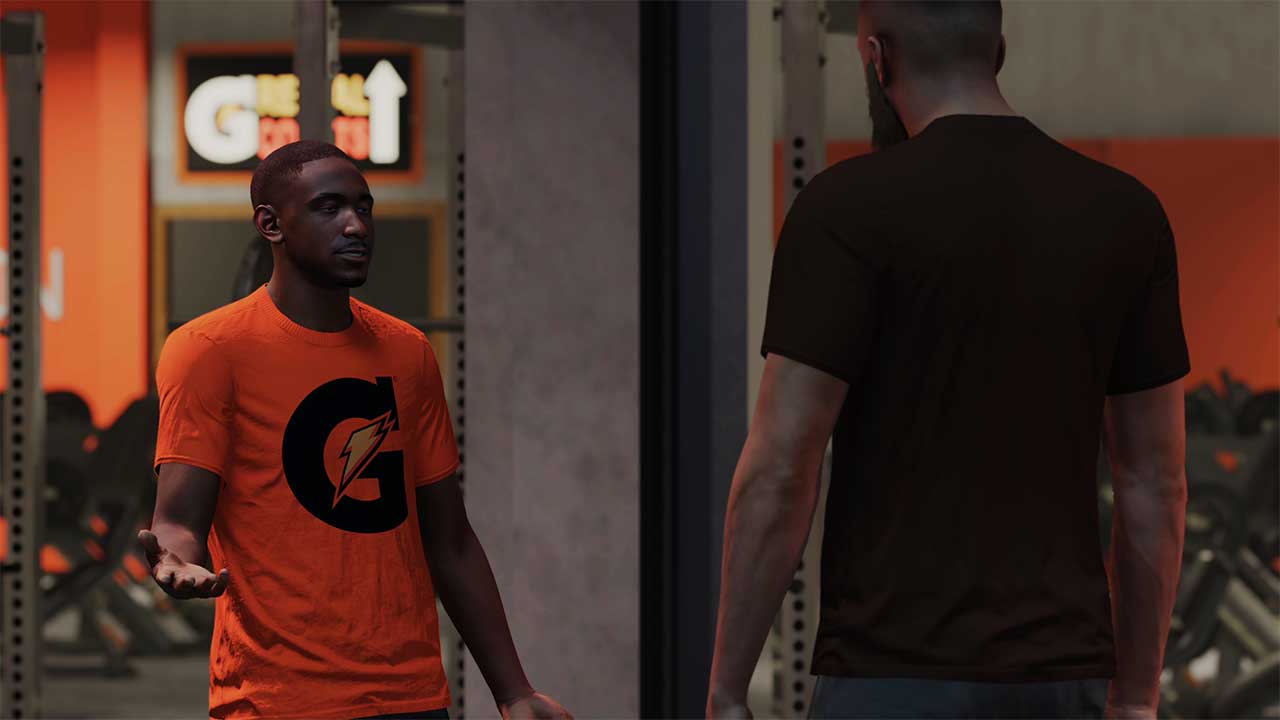 Focusing on your career in the NBA is one of the fastest ways to just organically level up your character.  Along the way you’ll complete a myriad of different challenges without really even thinking about it and you’ll be racking up VC in the process. Instead of sitting in Pro-Am, Betting in Ante Up, and other methods… Career Mode allows you to experience this mode in the way that it was designed to be.  There’s a lot of stuff in your Career path that will earn you VC:

Like the Rec Games and the Pro Am Games you’ll earn plenty of VC for playing in your NBA games.  Even if you’re riding the bench you’ll get something in terms of VC for your time.

Picking the right endorsements will allow you to passively earn VC throughout your time in My Career.

Make sure you play well in the games you play

Above all else you need to try and play well.  Not only will it progress your career but the better you get the more VC you’ll earn.  It’s a snowball that once you push down the hill things start to get a little easier.  The early hump of the game when you’re a level 60 is the hardest.  While it does get a little long on the road to 99, being a lowly 60 with low attributes is a harrowing process.  The better you try to play, the faster you’ll get VC that you can spend to make your player better. 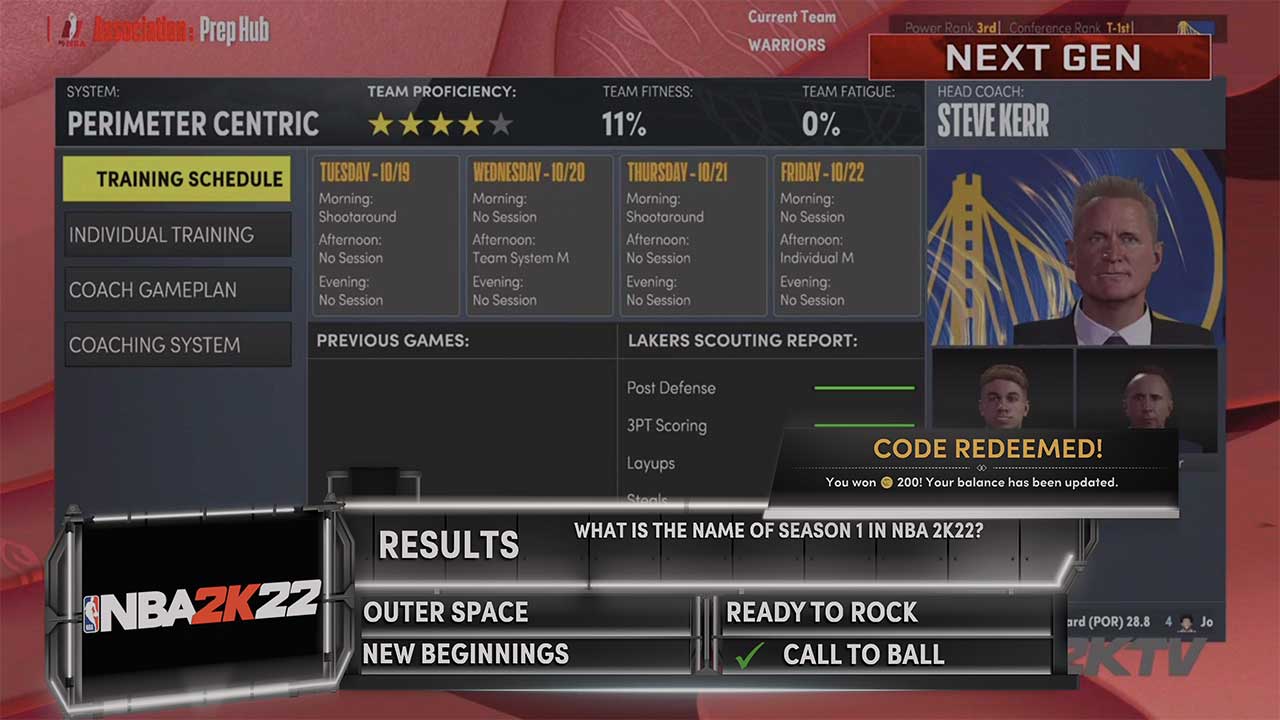 If you watch 2K TV Triva Questions will pop up from time to time.  Answering them correctly will get you a special VC reward.

Use the Mobile App

The 2K22 Mobile App has yet to arrive on Google Play or iTunes.  When it does, it’s safe to assume that if you download it you’ll earn different types of VC rewards for completing separate challenges on it.

My Team isn’t quite as VC focused as My Career, but VC is still definitely involved in this mode.  In fact, VC is one of the primary ways you can purchase card packs from the Pack Market.  However, if you’re looking to earn VC here you won’t find that option.  Most of the rewards in this mode are tied to Tokens that can be used to purchase cards and packs, as well as rewards that are just cards or packs themselves. 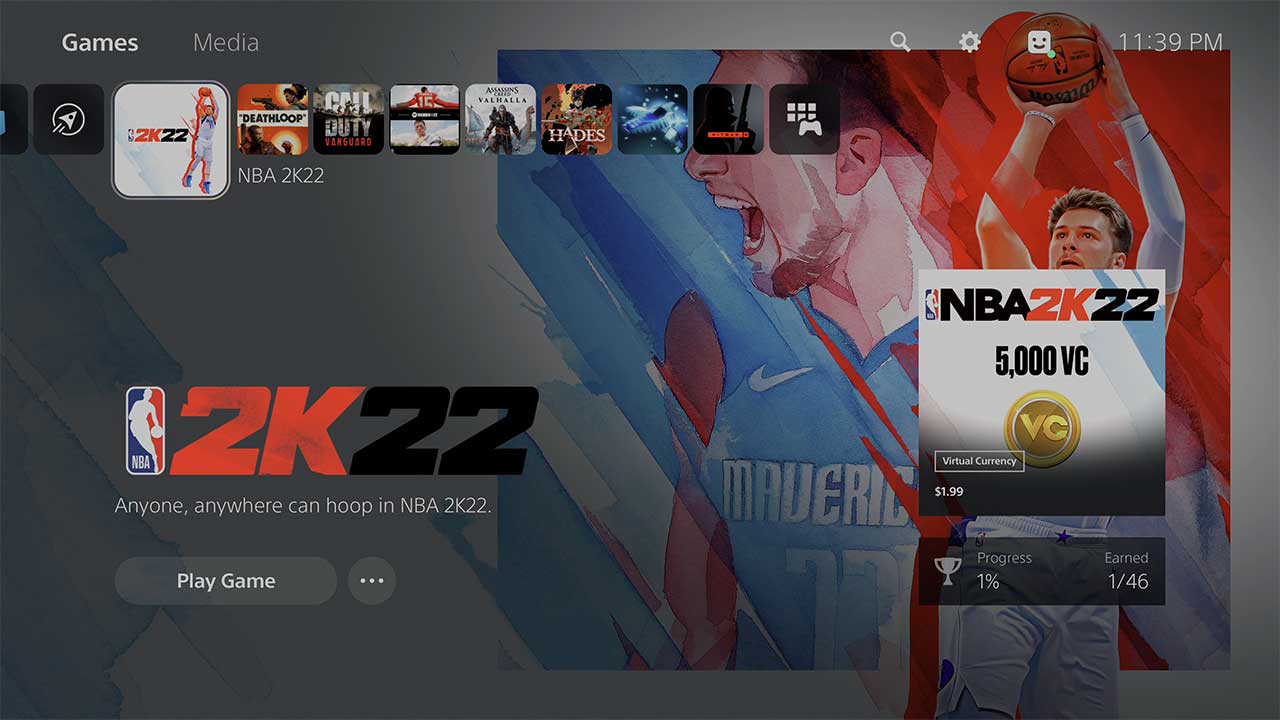 Depending on your stance on these microtransactions and virtual currency you might feel that paying for it is worth the time trade-off that grinding in NBA 2K22 takes.  If you opt to purchase VC instead of use these tips to get it, fast and easy as it may be, it’ll still take way longer than swiping your credit card.