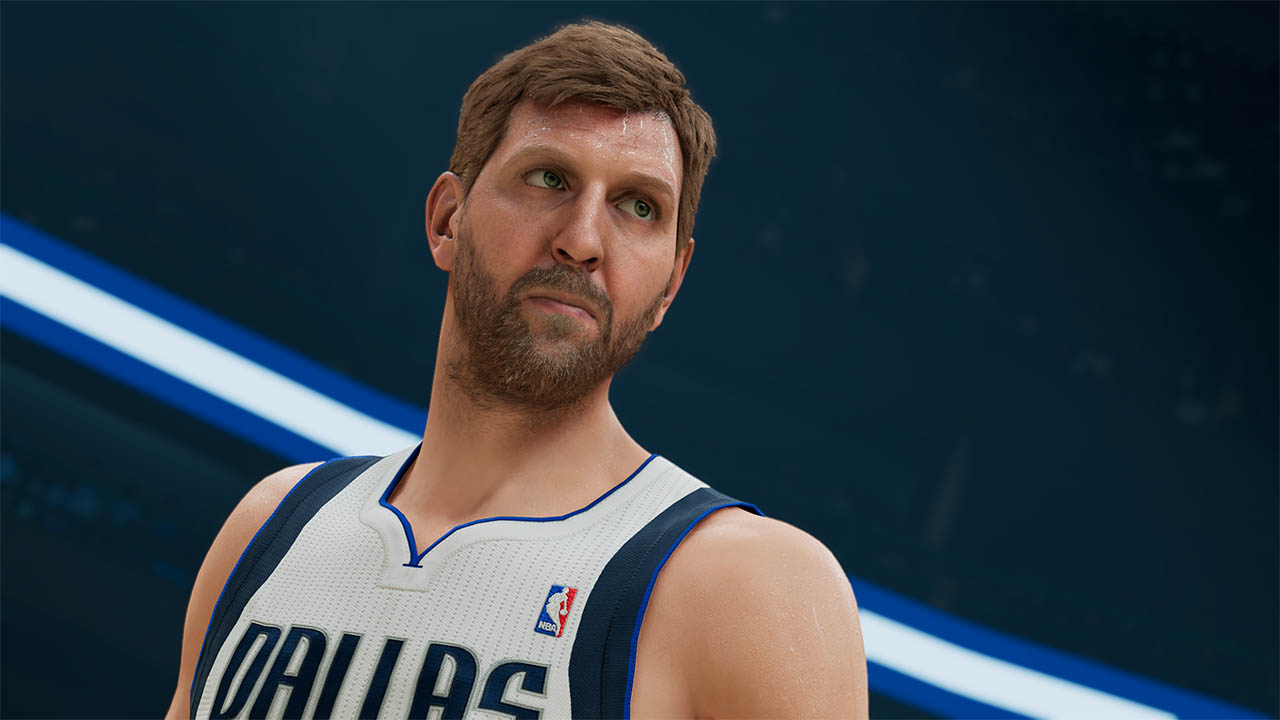 Update 1.04 has arrived for NBA 2K22, and here’s the full list of changes and fixes added with this patch.

2K Sports has once again released a new update for NBA 2K22. Instead of the PS5 and Xbox Series X/S consoles, this new update has been released for the PS4 and Xbox One versions of the game.

The patch sizes are quite large which could mean a ton of bugs have been addressed. The 1.04 update is 20 GB on PS4 and 22.3 GB for the Xbox One. You will need to download the update ASAP if you want to continue playing the online enabled modes in the game.

While full patch notes have not been shared yet, it’s possible this new update is to fix many problems that gamers have been having. The 1.03 patch that came out three days ago had the following update notes: “Improved the stability of the title in addition to a number of general improvements to the user experience“.

2K Sports also posted a message last week on the official website about future updates hitting all versions of NBA 2K22. You can read the message below.

“Our next PS5/XBX patch, scheduled for next week, will bring continued stability improvements, improved loading speeds when re-entering the City, removed/reduced hitching when on vehicles on Series X consoles, removing tipping from DJ Booths when propped near Quest NPCs, and more.”

Anyway, we will update this post if 2K Sports announces official patch notes for version 1.04. NBA 2K22 is out now for PC, PS5, Xbox Series X/S, PS4, Xbox One and the Nintendo Switch platforms.