NBA 2K23: Is the Championship Edition Worth It?

Is this Championship Edition a worthwhile purchase, or should you skip out? 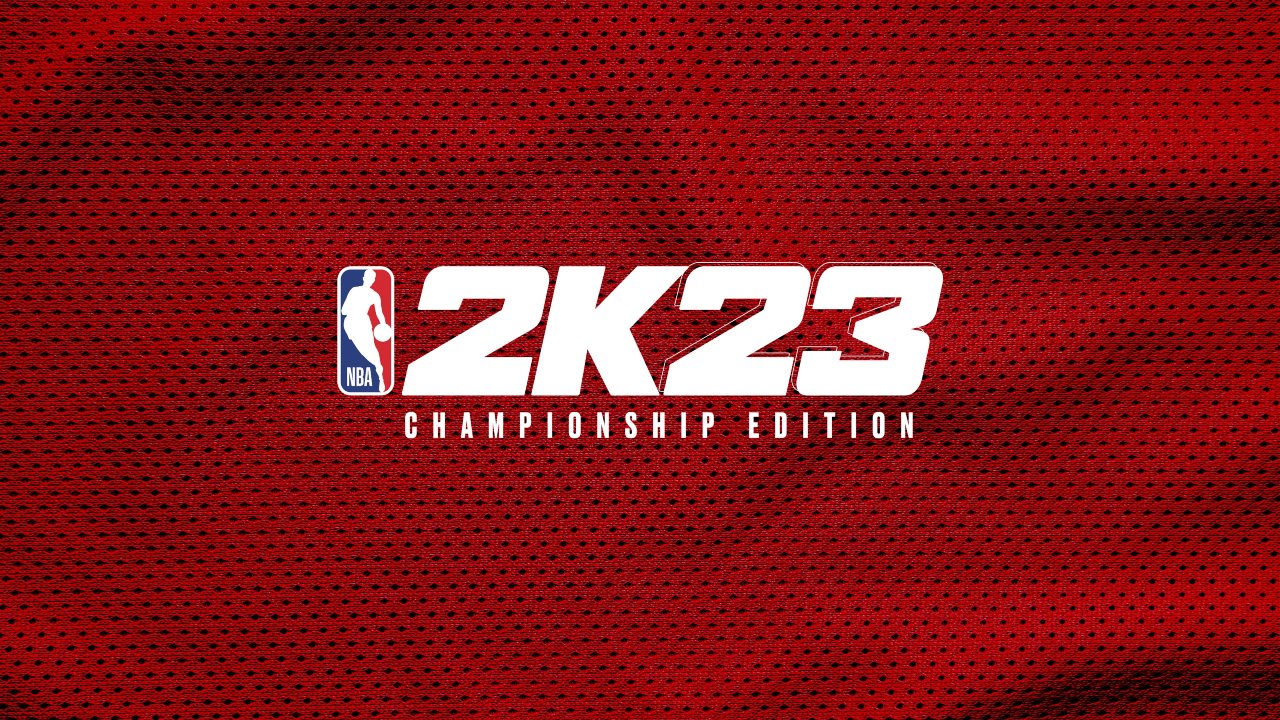 If you’re ready to get into the most detailed digital Basketball game on the market, NBA 2K23 is right around the corner to fulfill your every need. Featuring some of the most impressive-looking character models on the market, alongside the greatest on-court gameplay around, you’ll be able ready to showcase your skills very soon!

However, with so many different editions of this game, you may need to find out which is the correct version for you. With the NBA 2K23 Championship Edition, you’ll get exclusive access to quite a few different things, so let’s take a look at what is included, and if this is the version you’ll need for your console of choice. Is it a game-winner, or a loser?

NBA 2K23 Championship Edition – What Is Included With This Version?

With the newest title in this storied franchise coming out, you’ll be able to take it to the court with your favorite players, but some editions of the games may reign supreme over their counterparts. The Championship Edition comes with plenty of extras, but is it enough to warrant its steep purchase price?

And for those who pre-order the game will also receive these excellent bonuses, as well:

For those that are into the MyTeam mode, as well as the MyCareer, these objects may be the best things you’ve ever seen. The option to get plenty of exclusive items that you’ll be able to flex on other players may make this an instant purchase, whereas those that are just ready to get into a game of basketball might find this all unneeded. At the price of $149.99, this is going to be one for those that love the sport more than anything else, so make sure that these are worth the extra cash for you!

Attack of the Fanboy / GAME GUIDES / NBA 2K23: Is the Championship Edition Worth It?