New Pokémon Snap: How to Get All Stars for Magikarp

No, it doesn't do what you think it would 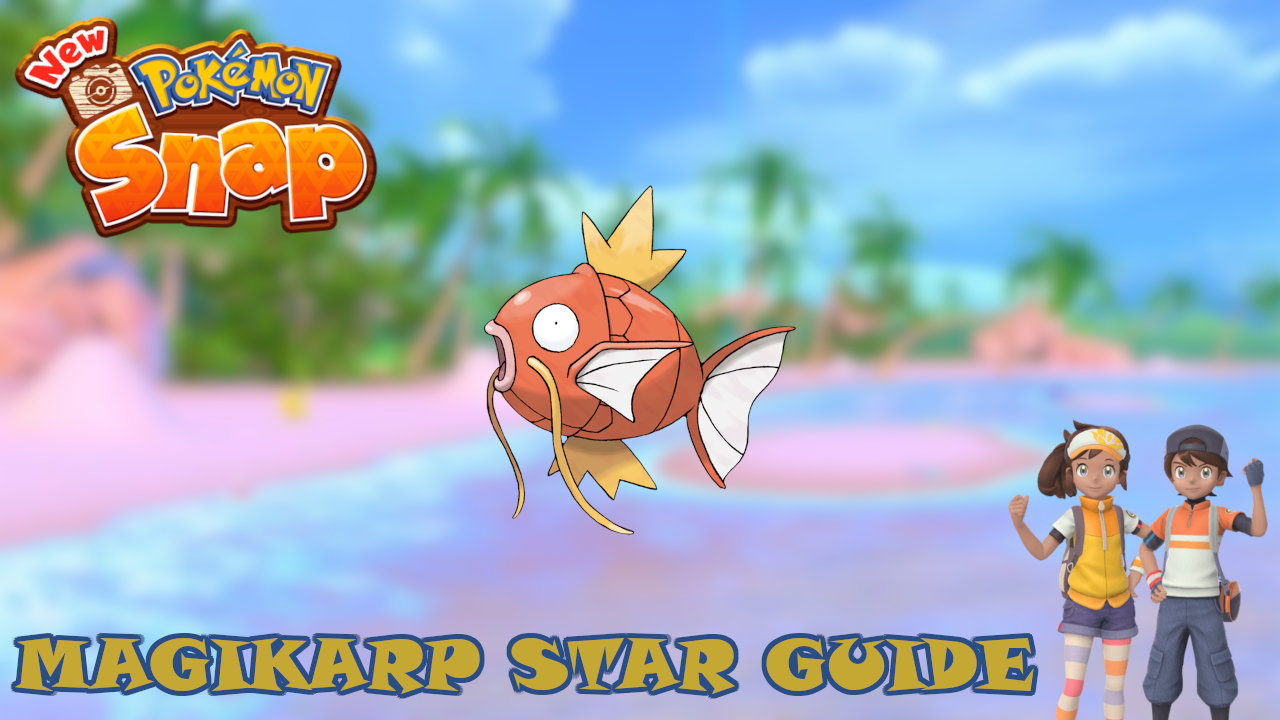 Magikarp may not be a very interesting fella in New Pokémon Snap, but it for sure has its moments. An equally popular Pokémon to the likes of Pikachu, for all the wrong reasons though, this helpless creature does its best at posing for the camera, when time is needed. With the help of some Fluffruits and some unexpected guests, some truly wonderful and funny to be honest, moments can be captured. If you want to take a look at each of them, take a look below.

*Please note that as you increase your Research level in each stage, you may encounter different behaviors of Pokémon in New Pokémon Snap. If you don’t seem to find the specific moment for the one you are looking for, it may be due to this. Keep taking pictures in a specific stage, to unlock every Research level of it and complete your Photodex.

Home / Game Guides / New Pokémon Snap: How to Get All Stars for Magikarp