New Pokémon Snap: How to Get All Stars for Scorbunny

If you know the story of the rabbit and the turtle, you are in for a hell of an Easter Egg 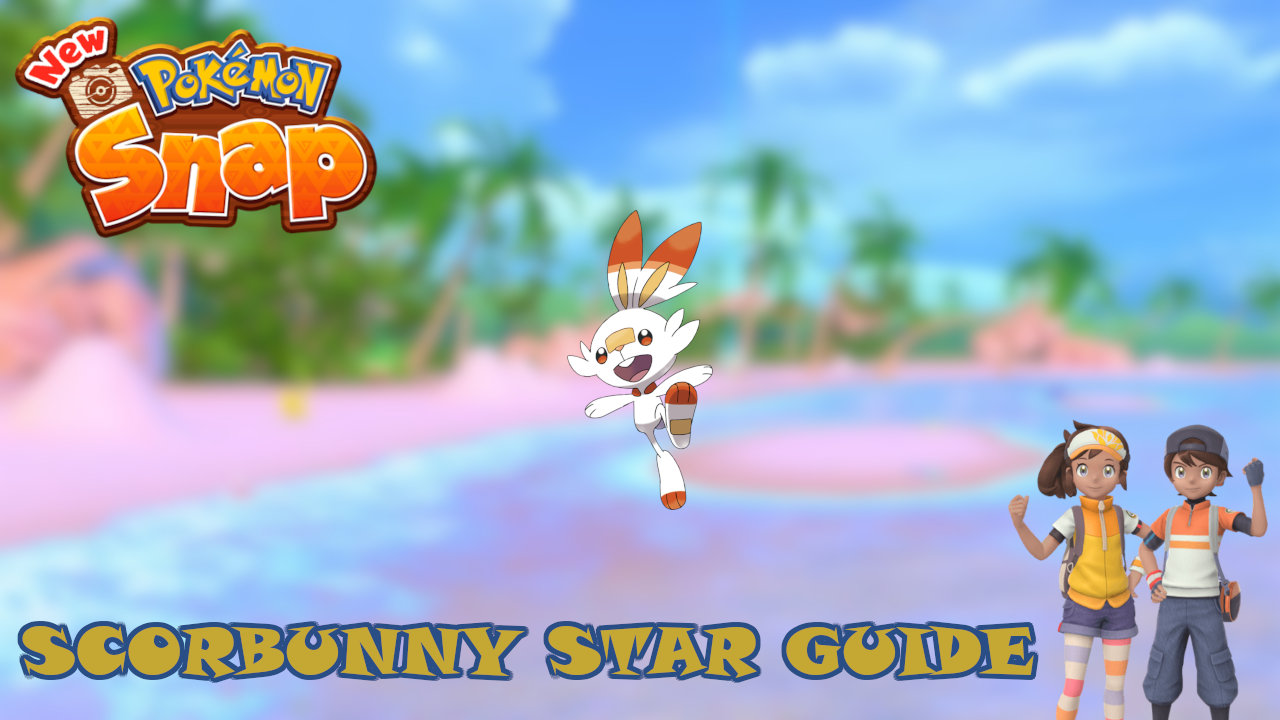 New Pokémon Snap completely succeeds on making Scorbunny the cutest bunny around, as its behavior within the game is really joyful and full of interesting interactions. Running around with sparks coming out of its feet, you never know where it will end up next, as it literally uses other Pokémon to either play with them, sleep on top of them of even hide behind them while it teases you. As with every other creature in New Pokémon Snap, Scorbunny is just a very fun Pokémon to stalk it around. Let’s take a look at each unique instance you can encounter it.

*Please note that as you increase your Research level in each stage, you may encounter different behaviors of Pokémon in New Pokémon Snap. If you don’t seem to find the specific moment for the one you are looking for, it may be due to this. Keep taking pictures in a specific stage, to unlock every Research level of it and complete your Photodex.

Home / Game Guides / New Pokémon Snap: How to Get All Stars for Scorbunny