New Pokémon Snap – How to Move Faster, How to Unlock Turbo

You can't sprint, but there is Turbo 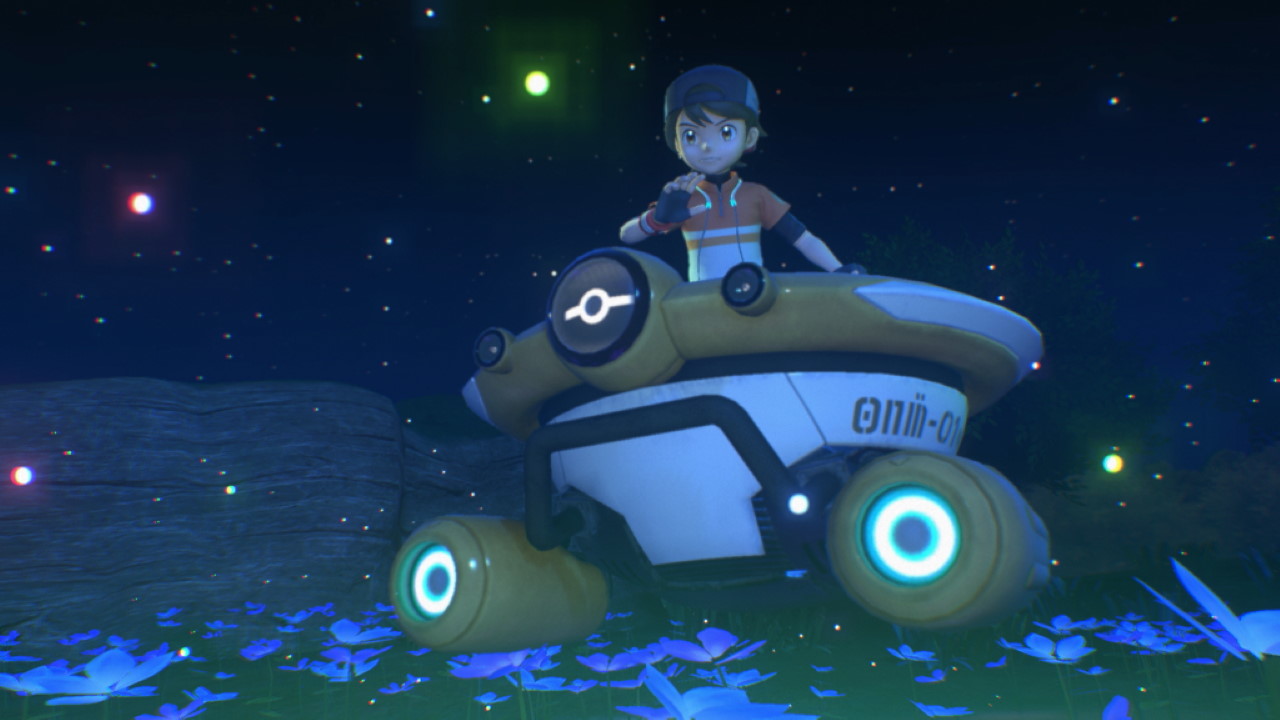 Things move slowly in New Pokémon Snap but sometimes you want to move faster. While nature photographers typically try not to disturb their subjects, the slow, plodding pace of the NEO-ONE will leave many players a bit frustrated. You’re not on the ground yourself, so it’s not like you can click in the thumbstick to sprint like so many other games. No, this is an on-rails experience after all. But there is one thing you can do. Here’s how to move faster, meaning how to unlock Turbo, in New Pokémon Snap.

How to Unlock Turbo in New Pokémon Snap

Before we get into the mechanics of how to move faster you first need to unlock the ability. In New Pokémon Snap it is referred to as Turbo, and it’s a feature that is added to the NEO-ONE once you reach a certain point in the game. That point is having taken pictures of all of the Illumina Pokémon and reaching the Shiver Snowfields level.

How do you accomplish this exactly? By unlocking all the stages listed here, especially the Illumina Spots. The Illumina Spots are the key, as each will have one of the special characters in their Illumina form. In the end you’ll need pics of Meganium, Volcarona, Milotic, and Whishiwashi but the stages will walk you through all of that. Just focus on unlocking the levels and you’ll be good to go.

Once you do you will unlock the Turbo feature on the NEO-ONE, so here’s how to actually move faster once you’ve done all of that.

How to Move Faster in New Pokémon Snap

Using Turbo to move faster in New Pokémon Snap is super easy. It’s barely an inconvenience really. All you need to do is hold down ZR to activate it. You’ll immediately start moving faster through the level, passing by stuff that you’ve likely seen a dozen times already. Once you get where you’re wanting to be just let go of the ZR button and you’ll return to normal speed.

So that’s how to unlock Turbo and how to move faster in New Pokémon Snap. This really helps when you just need a photo of a certain species or behavior. You can zip past all the other stuff, try to get your shot, then retry if you have any trouble.