This patch fixes some framerate problems on PC and more. 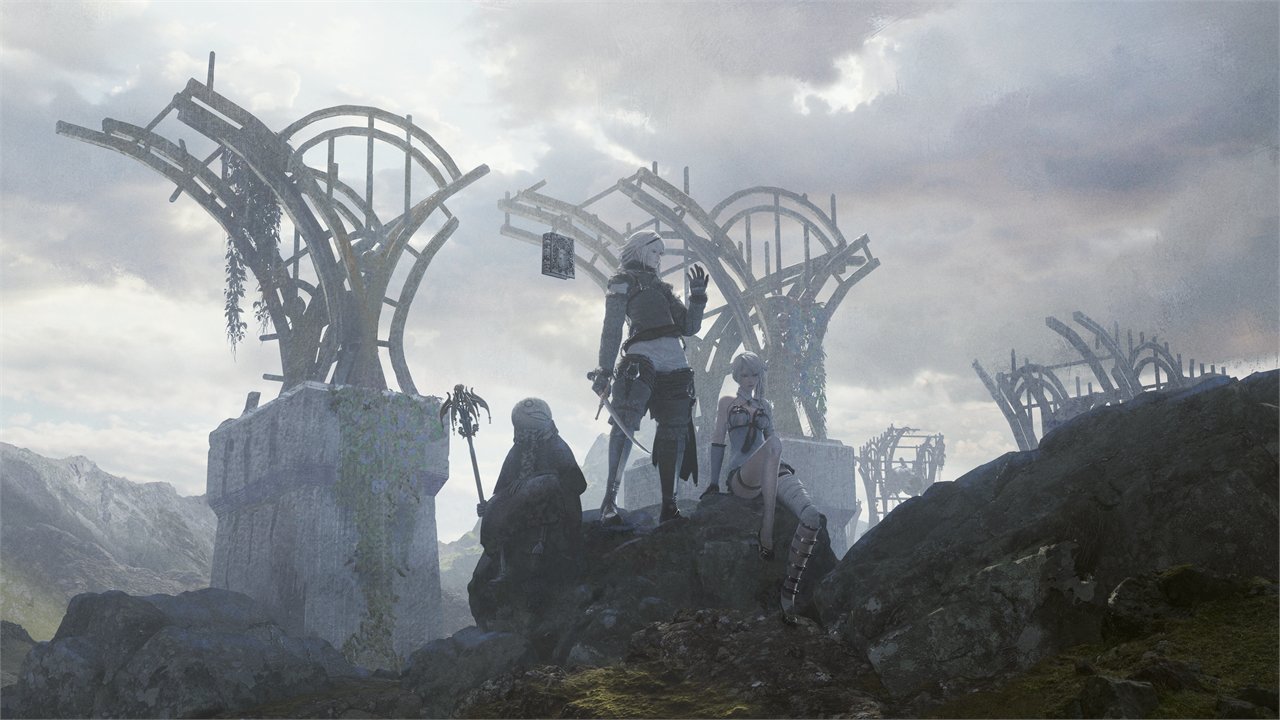 Update 1.03 has arrived for Nier Replicant ver ver.1.22474487139… and here’s the full list of changes and fixes added with this patch. This update primarily focuses on fixes for the PC version of the game on Steam, but the console versions on PlayStation 4 and Xbox One will still benefit from the fixes included in this patch. On PC, some of the game’s framerate issues should be resolved, and optimizations have been made to the game for Geforce Experience. On all platforms though, some freezing problems and other minor bugs have been fixed. Here’s everything new with Nier Replicant update 1.03.

There are currently no official patch notes for the console version of Nier Replicant update 1.03, but details of the PC patch have been released by the developers. Here’s what the update fixes.

Obviously the console versions won’t benefit from the fixes related to PC-specific features like Geforce Experience, but all versions of the game should receive mostly the same stability updates and crash fixes.

Nier Replicant ver 1.22474487139 hasn’t received too many updates since it released in late April, and players didn’t encounter too many issues with the game outside of the PC version. The Steam version of the game had a few bugs relating to high framerates and other issues, but those will hopefully be fixed after the latest patch.

Nier Replicant ver 1.22474487139 is a wonderful way to experience the cult-classic JRPG that not many people got a chance to play when it first released over a decade ago. In our Nier Replicant review, we said ” NieR Replicant ver.1.22474487139… features a beautifully melancholy narrative that is equal parts gut-wrenching and heartfelt, all of which is very worth experiencing.” It’s absolutely worth checking out if you enjoyed Nier Automata, and it’s also a great jumping-on point if you haven’t played either of the two games before.