First update of 2021 for the old handheld. 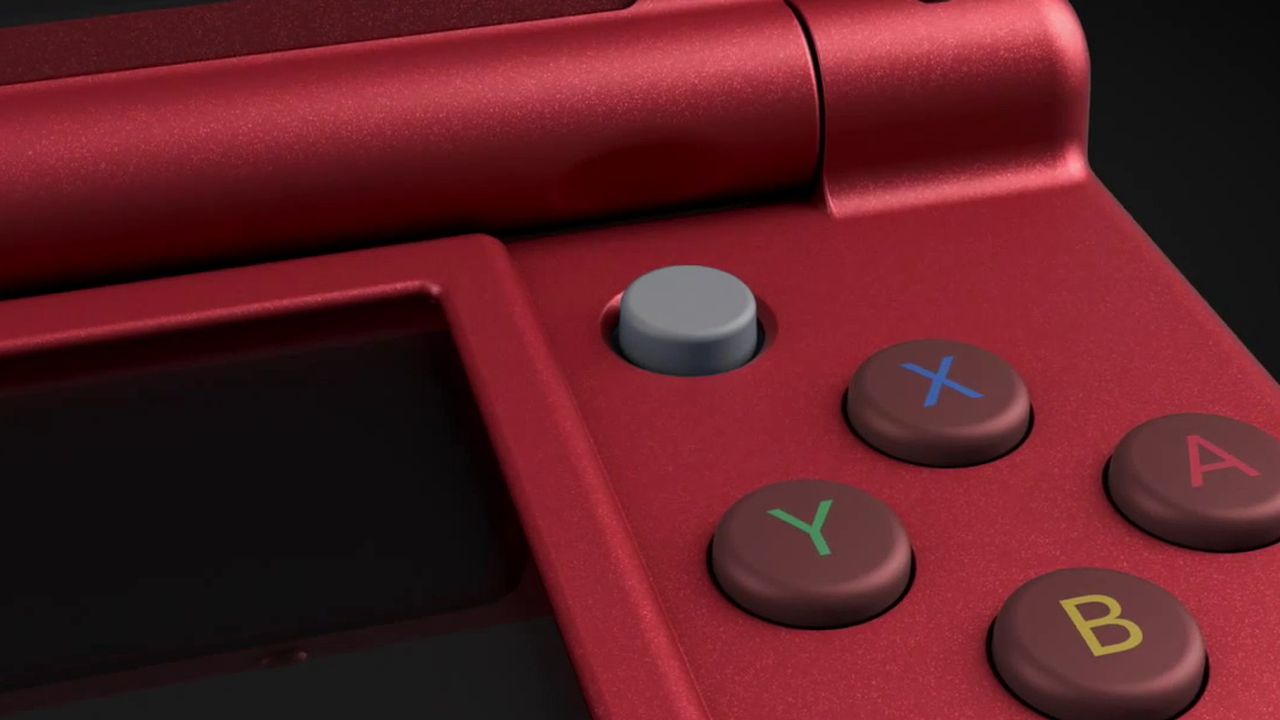 Update 11.15.0-47 has arrived for the Nintendo 3DS handheld, and here’s the full list of changes and fixes added with this patch. The Nintendo 3DS first released way back in 2011 and went through multiple iterations over the years. By this point though, the Nintendo 3DS is very outdated with it no longer being supported with new games and everyone moved onto the Nintendo Switch by now, which is currently in its fourth year of life itself. You can read the full patch notes for this update posted down below.

Even when game systems seem very outdated with follow-up platforms out for years, that hasn’t stopped the older systems from still getting updates. Even though the Nintendo Switch released in 2017, Nintendo made a point to still support the dedicated handheld Nintendo 3DS for a bit, though that has all but stopped at this point outside of small updates. Since 2018 though, the Nintendo 3DS has only been getting about two or even just one new update a year, with not too much being involved with said updates.

As you can see above, this latest update for the Nintendo 3DS is very basic, in that it just adds improvements to the system’s stability. This is good to see for those that are still gaming on the 3DS, but most people will probably overlook this entirely with the large install base of the Nintendo Switch. However, if you decide to pull out your 3DS to play some Metroid: Samus Returns ahead of the release of Metroid Dread, you should make sure to update the system.

That is all for the latest system firmware update for Nintendo 3DS. For more information regarding this patch, visit the official Nintendo support website to see this patch and the past ones as well.