Nioh 2: Complete Edition – How to Play as William Adams

Say hello to a familiar face 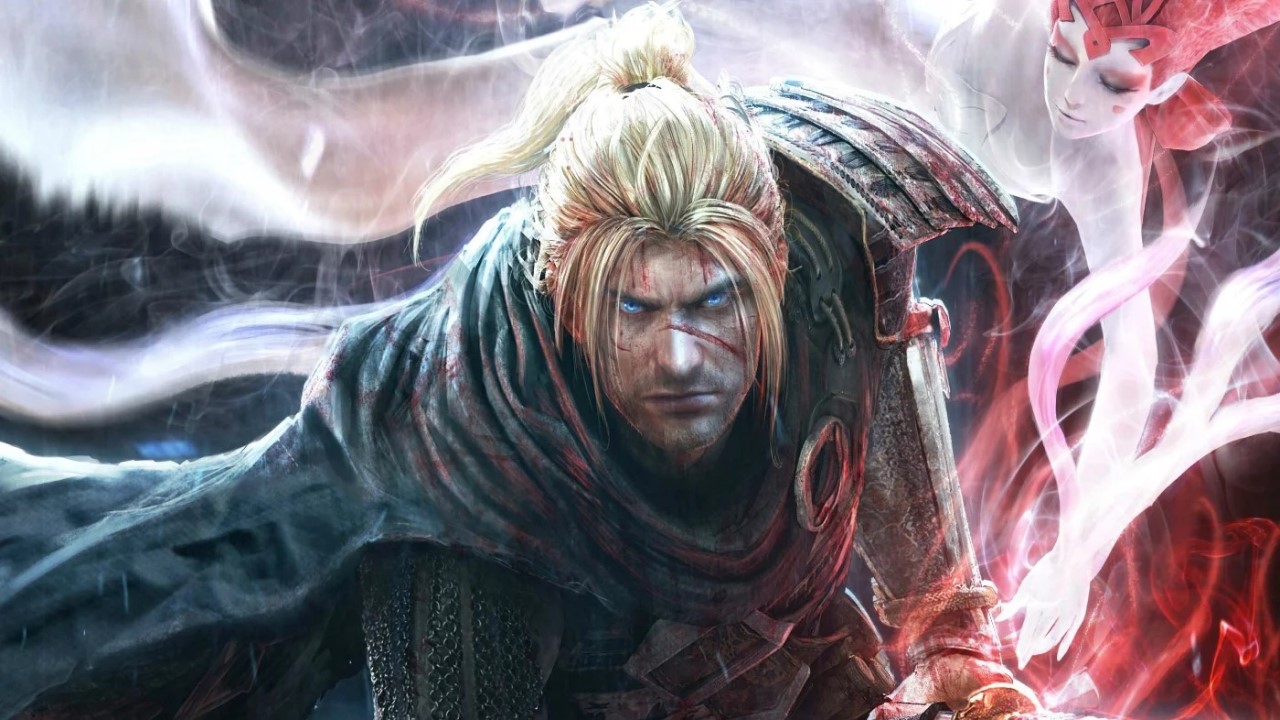 Nioh 2 boasts one of the deepest character creators in recent memory, but that doesn’t mean the abundance of sliders appeal to everyone. There are those that are perfectly content with the available presets. Others may wish to return to a time when the developer made the overall character design decision for them.

For those that fall into the latter category, chances are you are looking to reunite with the first Nioh’s protagonist, William Adams. Rejoice, because the light-haired samurai lead can be yours to control once again in the sequel.

How to Play as William Adams

The one and only prerequisite to playing as William Adams is to have a save file from the first game. Once the game acknowledges that the previous entry has been played, the prior protagonist will unlock.

To become William Adams, head to the Starting Point menu on the world map. Select the Hut option and press OK on Change Your Appearance.

Instead of clicking on Character Creation, drop down to the bottom selection, Transform. The list will be populated with the name William. Nioh’s first hero can be equipped here.