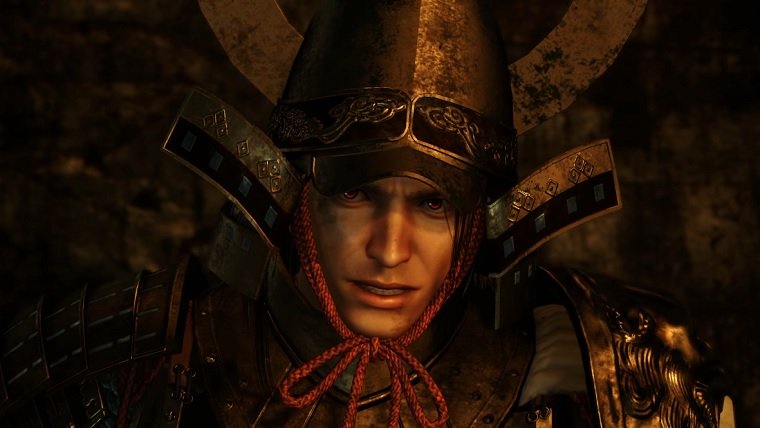 If you’ve been following our boss guides for Nioh up to this point then you know that the game has offered some pretty horrifying monsters for you to take on. However, this boss fight is a pretty big change of pace compared to the others, as it has you taking on a human opponent rather than a giant monster. The boss’ name is Tachibana Muneshige, and we’re about to tell you how to beat him.

Seeing as this boss is a human just like William, it shouldn’t surprise you to learn that he shares many characteristics that William has. He wields a sword and will take a couple of standard swings at you when you get close, though they’re pretty easy to block or dodge out of the way of. However, he is also capable of doing the same things with your attacks, and he will even follow a dodge roll up with a quick arrow shot that you need to watch out for.

He has two sweeping sword attacks that can cover a lot of ground quickly, and the first one will have him crouching slightly and holding his sword behind him. His sword will then flash as he then lunges towards you, which you’ll want try and dodge around. The other attack is more deadly, but is easier to spot and avoid. His sword will start to glow as he begins spinning his sword around, which he follows with a flurry of attacks. Try and get on the other side of one of the columns that are in the room, as they offer easy protection from this attack.

Seeing as this boss is human just like you, it means that he is also susceptible to his Ki being drained very easily. One of the best methods for taking him down is to just let him get off a few attacks in a row to bring his Ki gauge down, and then attack him to get it in the red to stun him. When this happens you’ll be able to pull off powerful attacks to deal solid damage, and once you have just back away and do the same thing. That doesn’t have to be the only time you go on the offensive, however, as any time you can get behind him after he misses an attack is a great time to take a shot or two.

Considering what has come before, Tachibana Muneshige is easily the easiest boss that you have encountered so far. Just be patient with your attacks and look out for his sweeping sword attacks and you should have no problem winning this one.