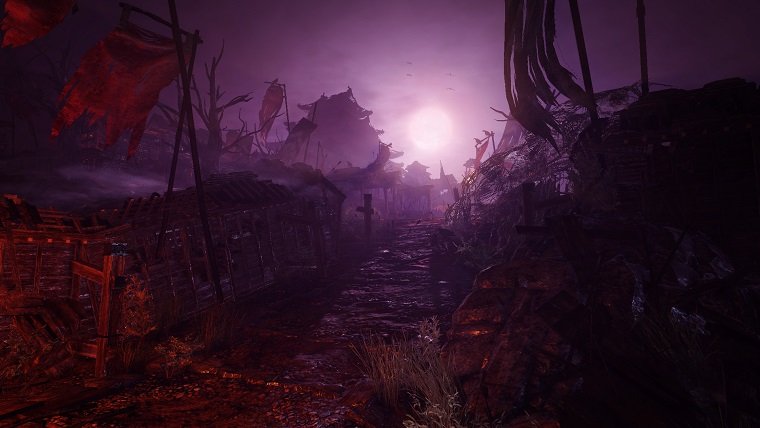 While Nioh is a game that is already hard enough as it is, there is actually a way to make it much harder if you so desire. This is done by unlocking and playing what are called Twilight missions, which are essentially much more difficult versions of missions you’ve already completed. This guide will teach you how to get one of these missions going.

What you need to understand is that these missions work on a rotation, with only two being available to play each real-life day. Also, you need to have unlocked them first by completing the related story mission, so it’s possible that you won’t even be able to take part in the ones that the game offers on any particular day. However, as long as you make steady progress through the game’s story missions, then you should find that you always have a Twilight mission waiting for you to take on. If one of the circles is grayed out it means you can’t take on the mission, and you’ll have to wait until tomorrow for it to be replaced by a new mission.

Twilight missions are the ultimate challenges that the game has to offer, and that’s saying something when considering how hard the standard missions are. You’ll encounter enemies that you’ve never seen before that are equipped with lethal weapons, and you’ll often end up fighting several of these enemies at once. The game will give you a recommended level for taking these missions on, but even being several levels over the recommended level will not prepare you for what’s in store. You should only attempt to take these on once you’ve been playing the game for many hours and have a firm understanding of all the game’s systems, because you’ll be using every ounce of skill you have to emerge victorious. That challenge doesn’t go without its rewards, however, as these missions will net you some fantastic new gear for your troubles.

Twilight missions might seem look a fool’s errand to some players, but they have a lot to offer for those of you out there who are absolute gluttons for punishment. Just be prepared to die… a lot.