No Man’s Sky Guide: How To Get Atlas Pass V1 To Open Locked Doors 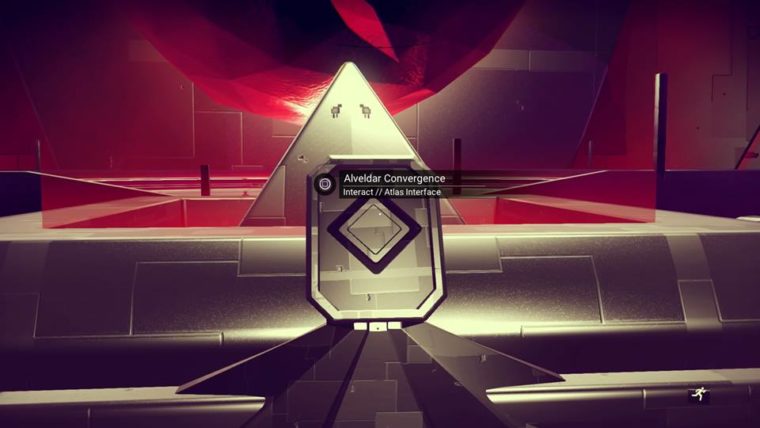 One of the things that you need to open locked doors in No Man’s Sky is something called an Atlas Pass. Here is a guide to tell you how to get the basic one called V1.

The Monolith in No Man’s Sky should be on a planet and it’s a metal structure. If you interact with the Monolith, it should mark an “Atlas Interface” in your galactic map. It’s advisable you should have at least 2 warp cells ready because you will have to journey quite a long way. 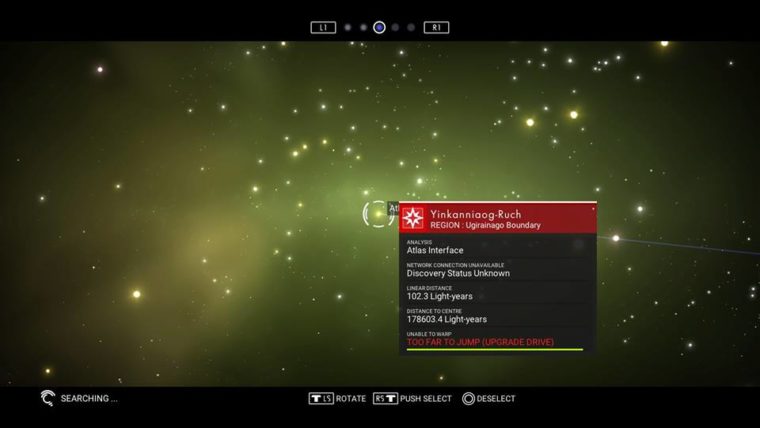 If you have managed to visit the Atlas Interface, you now want to head off and go to the waypoint. It’s like a weird looking space station with a big black hole looking thing in the middle. Interact with the big black hole orb and choose “consent”. For your efforts, you will be given an Atlas Stone. There are other orbs on the left and right that you can interact with and they will give you 2 Warp Cells.

After you have done that, there’s now the tedious task of scanning using your spaceship. This process may take a long time because you want to find something called a “Space Anomaly”. You may have to warp to new solar systems (several times) in order to find them because they pop up randomly. If you manage to find one, it should be a purple icon again as a waypoint with the words “Space Anomaly”. You have to be patient in this process as it took me ages to find the Space Anomaly in several solar systems!

You want to fly inside the Space Anomaly and it’s like heading into a space station again. There, you will talk to an alien. Click on “Transmit Species Data” and he will then give you a blueprint for AtlasPassV1. You need to have 25 bits of Iron and 10 bits of Heridium to make it. If you construct it, you can now visit previously locked doors.